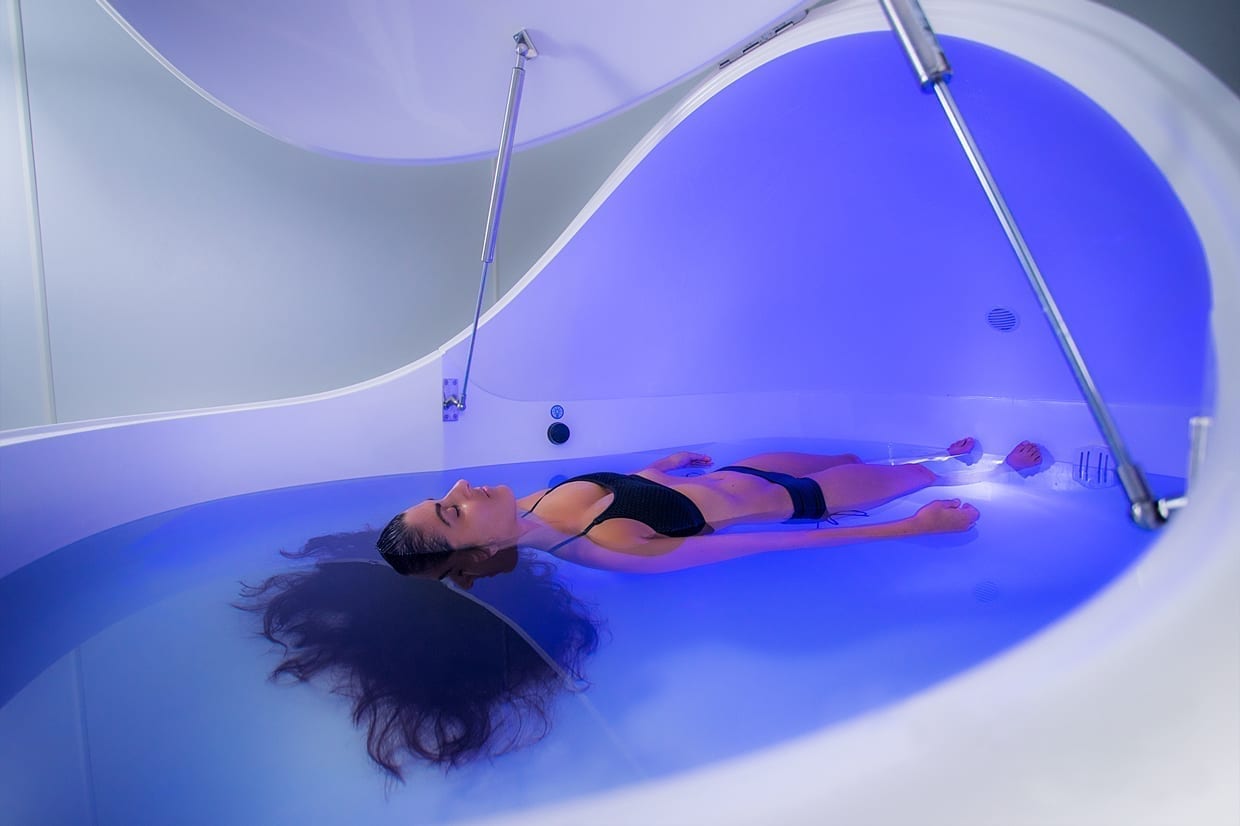 UrbanFloat is a franchise founded in Seattle back in 2012 by entrepreneurs Joe Beaudry and Scott Swerland. The company uses the floatation therapy concept to provide customers with a high-end spa experience. The product of UrbanFloat functions as a sensory deprivation tank and has been designed to renew, refresh and revive the customers who spend 60 minutes of their time inside the pod. The pod is filled with 1,200 pounds of Epsom Salt immersed in nearly 200 gallons of warm water. It provides a unique and cutting-edge contemporary spa experience.

The company came into prominence after their appearance on ABC’s reality show Shark Tank, where aspiring entrepreneurs from around the globe come together to pitch their business ideas in order to persuade the panel of investors to invest finances in their business. UrbanFloat’s business concept came into the limelight after the company managed to crack a deal with Matt Higgins on the Shark Tank Show for an offer of $500,000 for 12.5% equity. Like always, audiences were curious to know how the deal will be executed after the show. Therefore, we take a look at where Urban Float stands after the show and what is the company’s net worth.

It was around 2008 that Joe Beaudry was looking out for different ways to boost his corporate career that he came across the concept of floating. He was always eager to work on some product that would result in improved focus, better memory, and stress relief. After meeting a group of floaters in an online community, he learned about the advantages of the concept from the advocates of floating benefits. He also came to know how floating helped them with their careers and personal lives.

Joe did a successful trial of a floating tank with the help of an online forum in a basement. Soon enough, he wanted to promote and market the concept to the outer world in order to help numerous professionals across his country experience the benefit of floating. Later around 2012, Joe met serial entrepreneur and CEO Scott Swerland, who went on a family vacation and tried the concept only to be highly impressed. Swerland realized the health benefits of floating right after his first float. 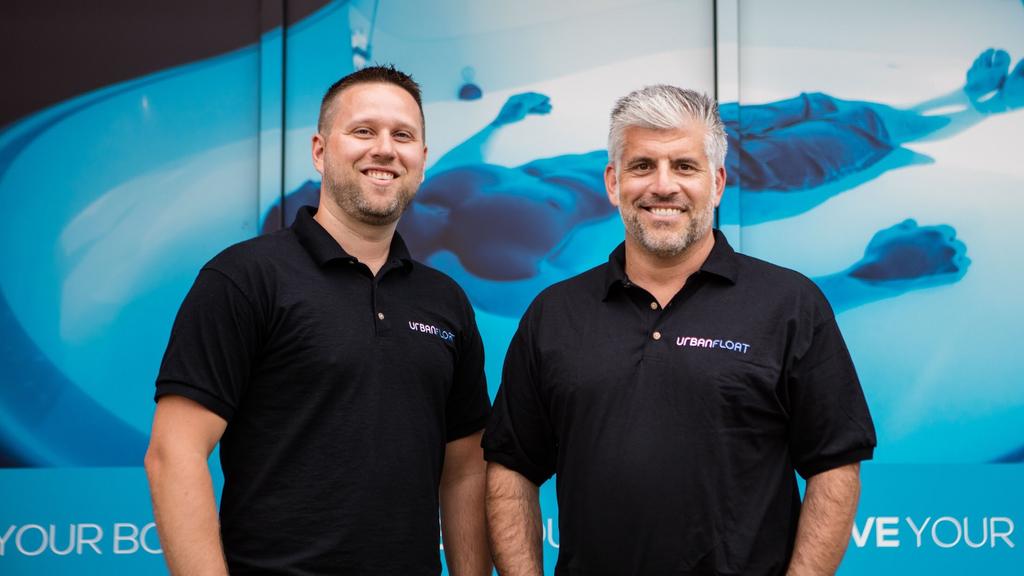 He then joined hands with Beaudry upon realizing all the benefits that the experience would offer. The first UrbanFloat was launched in 2013 and completely changed the face of the floating industry for the better. Ever since then, Joe and Scott together launched the franchise in several locations. The first Urban Float was opened in 2014 in Seattle’s Fremont, and the company’s headquarters was later moved to The Landing retail complex in Renton.

Also Read: Derrick Rose Net Worth: How Much Does The Renowned NBA Player Earn?

What Does UrbanFloat Services Offer?

UrbanFloat is a floatation therapy spa that allows clients to float in a sensory deprivation pod filled with skin-temperature water and Epsom Salt solution. It is said that the float can relieve stress, treat joint pains and arthritis, and provide lingering mental, physical and emotional benefits. The floatation tank also allows users to control their own floating environment so that it can create calming changes within the mind and body. The pod coupled with the saturated solution reduces sensory stimulation and suspends the effect of gravity on the central nervous system.

The health and wellness brand appeared on Season 10 of Shark Tank. Joe Beaudry and Scott Swerland pitched their business to the investors seeking $500,000 investment in exchange for 5% equity. They mentioned that the company had sales of $1.1 million the year before with $600,000 in cash flow. They required $500,000 to open new franchises. While most investors on the panel like Mark, Lori, and Daymond went out without signing the deal, Matt Higgins made an offer on $500,000 for 15% and ultimately settled in the investment with 12.5% equity.

CEO Scott Swerland has mentioned that the appearance on Shark Tank has given UrbanFloat international exposure. He mentioned that it helped them to reach out to many people and explain the benefits of floating therapy. He shared that the company received a massive boost from the platform that seemed almost unbelievable. 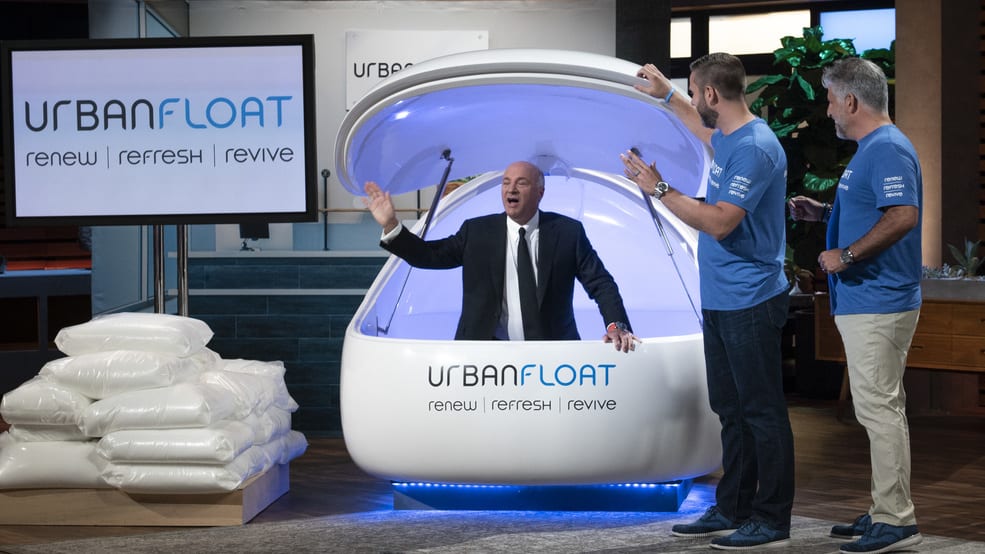 UrbanFloat net worth and operating income is estimated to be $239,829.

According to reports from the franchise disclosure document, UrbanFloat has a net worth of $239,829 approximately. The company has $669.190 store revenue, expenses of $449,551, and enjoys a gross profit of $512,614. Though UrbanFloat managed a successful deal on Shark Tank, it was informed that the company walked out of the deal after the show. 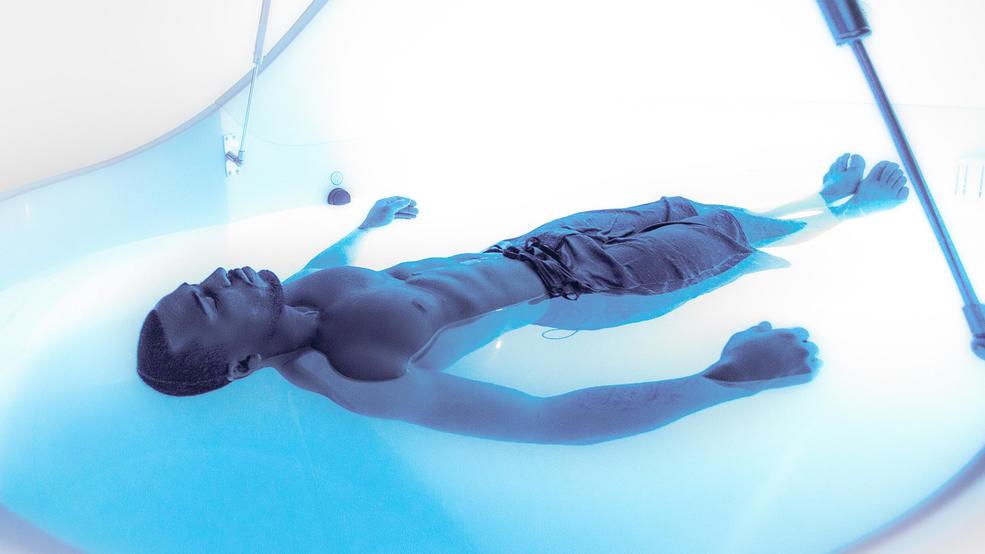 However, the company has showcased extreme growth over the following years. It currently stands in four locations across Seattle, one in Tacoma, as well as in Vancouver, Washington. It also runs in Ohio, Texas, and Delaware and has plans to expand further in several other states in the future. UrbanFloat’s major profit comes from its clients and establishments.