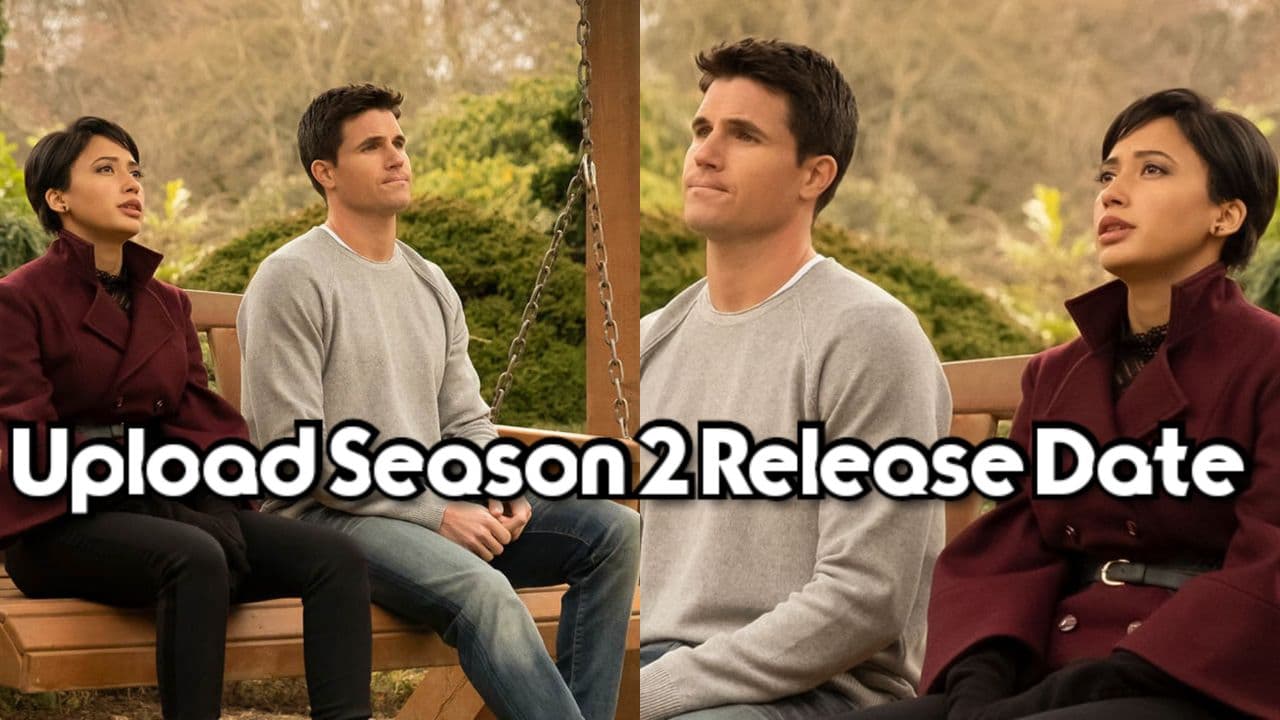 Upload Season 2 is getting all the attention in recent times. That is because of the successful Upload season 1 launch. Viewers are constantly asking for a new season since the launch of Upload season 1 in 2020. So, this Amazon Prime series is a sci-fi series with logical and fictional scenes. The creativity of the show was par excellence, and because of which people are showing interest to know more about the story. A sci-fi series or movie always has some obvious things to grab attention. Those things are, for example, graphics, a fictional story with some logic and suspense, and the series ‘Upload’ had them all. This series was ruling over all the expectations of the audience, and hence, it was a success in 2020.

Upload season 1 was a sci-fi and hilarious series that was launch on 1st May 2020 with a motto to lighten the mood of their audience. Greg Daniels was the program creator of the show, and he was one of the most hardworking crews behind this amazing series. Further, the writing part of the series was the most hectic work and required more than two people. As we all know, a sci-fi show needs to be perfect. Otherwise, the audience won’t like it as not all of the population like Sci-fi. Therefore, it becomes tough for the makers to have a bigger audience. Now, the next part of Upload is also on the way to entertain their audience. So, to know about the other details of Upload season 2, read on as this article includes the details regarding the release date, cast, and other details.

The Upload Season 2 release date is still undercover. As far as we know, the series may premiere anytime in the last months of 2021 or maybe in the early months of 2022. The shooting of the series was over between 25th January 2021 to 15th April 2021. But it is still taking time to come on the screens of its audience. Again, as it is a sci-fi creation, so there are more works even after the shooting. It happens with every Sci-Fi creations, so people should have patience for some more months. Also, the makers announced the shooting’s completion on Instagram, so the launch of Upload season 2 is absolutely going to happen soon. 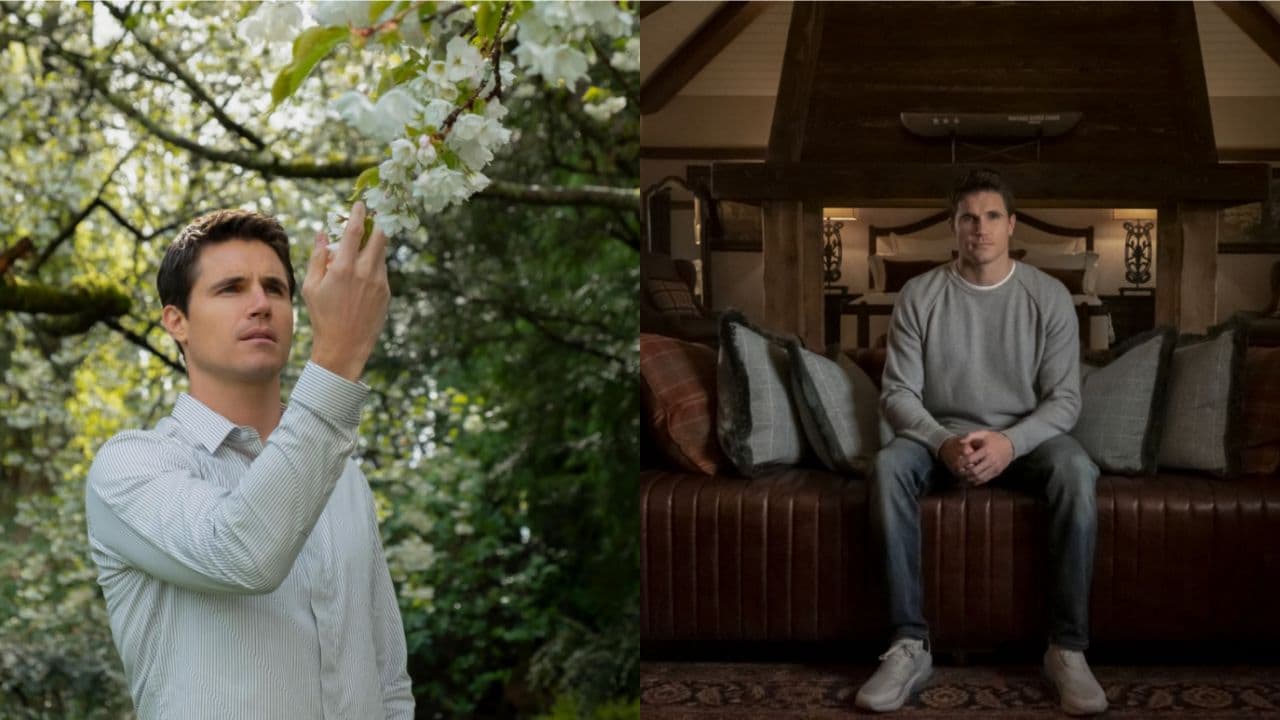 Moreover, Upload season 1 was out in early 2020 on Amazon Prime Video to have a successful fanbase. This series had around ten episodes. Also, each episode was on an average of 30 minutes that is a general runtime for most of the series available on OTTs. With the launch of the series, it garnered a lot of support and interest from the viewer’s end. Therefore, people started demanding a new one. So the makers got active, and now, they are almost done with Upload season 2.

Now, if we have a look at the expected cast members, then in Upload season 2, all the cast members of Upload season 1 might return back. They might grab their respective roles again, and Robbie Amell is in the lead role, so he will not leave his position. He will still play the lead role as Nathan Brown, who was uploaded in afterlife lake view. Andy Allo will still be in the role of the intelligent handler of Nathan in the other life of Upload Season 2. Also, the gorgeous Allegra Edward will be in the role of the girlfriend of Nathan.

Also Read: Best Films To Watch on Amazon Prime In 2021

In the upload season 1, Nathan, who is in the lead role, meets with an accident with an AI-driven car. After that, he enters into a very different arena where he is uploaded. So, yes, he is not alive there but uploaded. Nore, a young lady who is going to be Nathans handler, meets him. And, now, Nathan faces challenges, and the audience goes through a series of twists and turns. 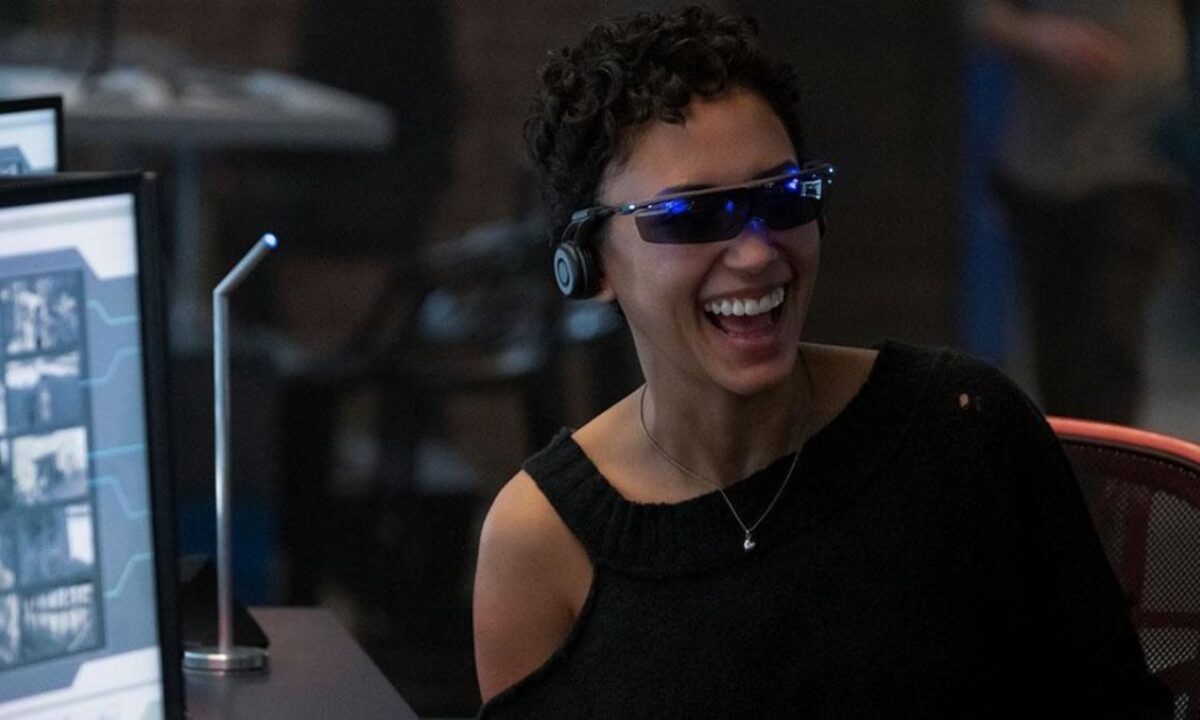 One of the scenes which were more in the gossips was the funeral. Funeral of Nathan which Nathan attended after being uploaded. The series has a lot of creativity which proves the excellent minds of the writers.

Also Read: Amazon’s Original “Upload” Will Get a Second Season Soon. Here Are All The Season 2 Production Updates