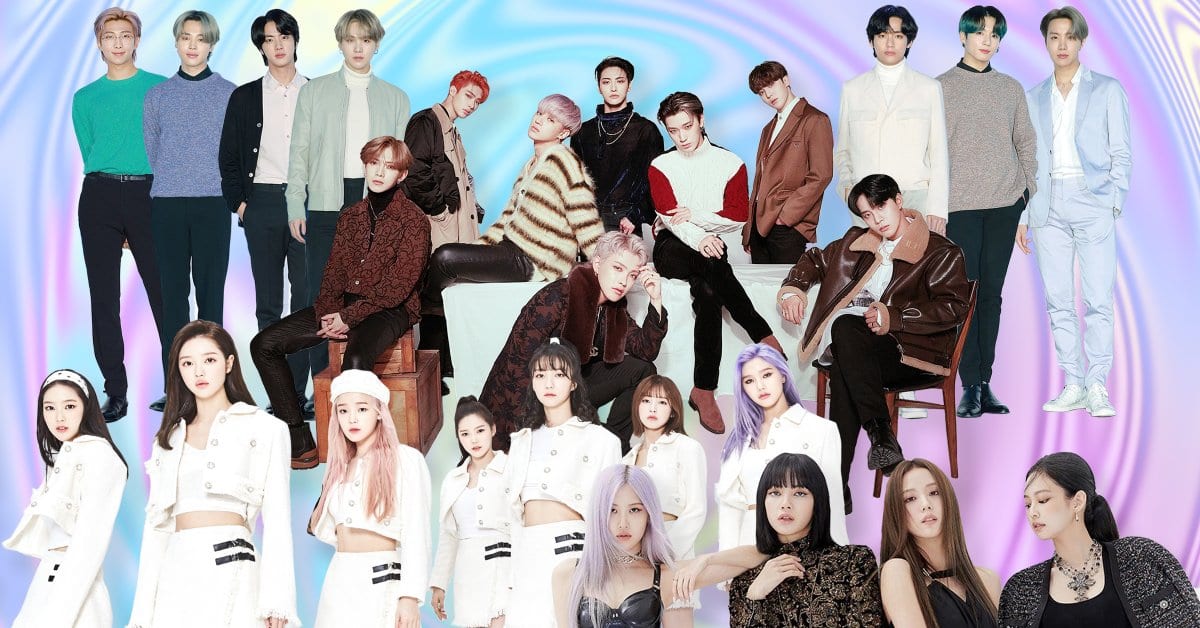 The month of July 2021 is all set to be one of the most exciting months of the year. There are at least 6 comebacks this month that have already been confirmed. From BTS and SF9 group comebacks, we have several solo comebacks and debuts this month. In fact, it seems as though soloists are in love with July 2021. EXO’s D.O. will be making his solo debut in the last week of July. In the meanwhile, K-Pop enthusiasts will see Taeyeon and K.A.R.D.’s BM release new solo music this month. Meanwhile, a sub-unit of JYP’s Day6 is also releasing a mini-album in July.

Some music that will be released is going to be digital singles while other will be extended plays with many songs. One rumor that is yet to be confirmed by YG Entertainment is BLACKPINK Lisa’s solo debut. The rumors have been doing rounds for a long time now there haven’t been any confirmations. Also, TWICE, ENHYPEN and SHINee will be releasing new Japanese music in July. There are also rumors of a Minzy and SHINee Key comeback that haven’t been confirmed.

Apart from that, read on to find out more about all the K-Pop music that you should be looking forward to in July. Below, we have compiled a list of Upcoming Music in July 2021: K-Pop Edition.

One of the biggest comebacks to look forward to is BTS’ Permission To Dance on July 9, 2021. The record-breaking septet is releasing a new CD version of their second all-English single Butter. The last song was released on May 21, 2021, and it has topped the Billboard Hot 100 for five consecutive weeks. On July 1, BTS released an official statement confirming Permission To Dance on ARMY Birthday. BTS Permission To Dance has been written by Ed Sheeran along with Steve Mac, Johnny McDaid, and Jenna Andrews. It has been produced by Mac, Andrews, and Stephen Kirk. 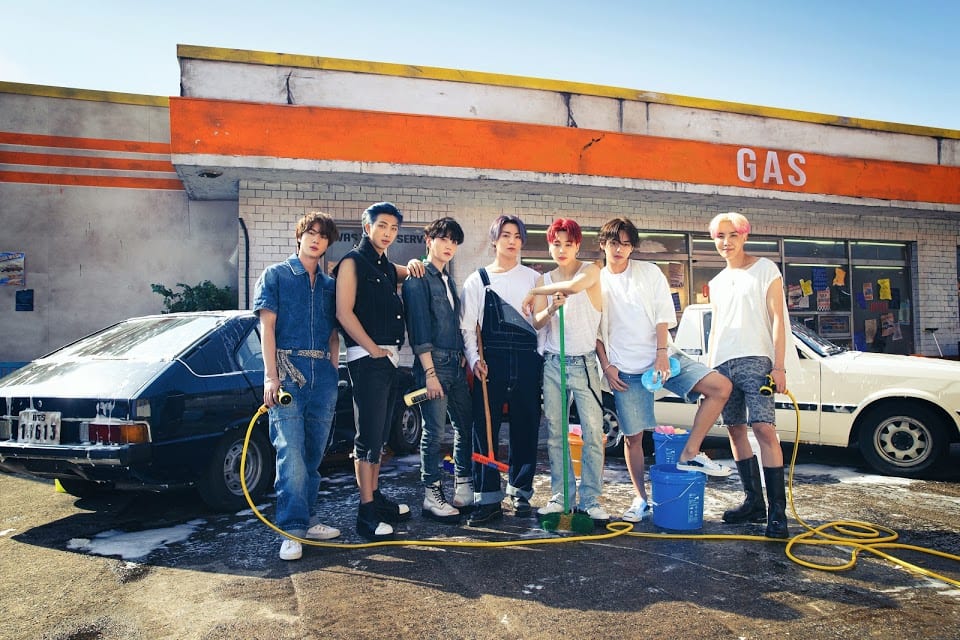 The first artist to release new music in July 2021 is K.A.R.D.’s BM. The talented singer is all set to release his triple solo single called The First Statement on July 2, 2021. BM is the main dancer, lead rapper, and sub-vocalist in K.A.R.D. It is a rare co-ed group in the K-Pop industry with four members in total – J. Steph, BM, Somin, and Jiwoo. The promotional activities have built heavy anticipation for BM’s The First Statement, and we cannot wait for it to come out already! The song will release at 2 p.m. KST on July 2.

Every K-Pop enthusiast is well aware of the five-member band Day6. The members are Dowoon, Wonpil, Young K, Jae, and Sungjin. Out of them, there is a pop-rock sub-unit within the band called Even of Day. It has three Day6 members – Dowoon, Wonpil, and Young K. Even of Day will be releasing their second mini-album called Right Through Me on July 5, 2021. Concept films for the titular single and each of the three members was released consequently. Check them out here.

SNSD or Girls’ Generation’s Taeyeon will release another mini-album, her fifth, called Weekend on July 6, 2021. Her previous mini-album was released around seven months back – What Do I Call You. Since the album release is in less than a week, promotions for the same are at the very last stage. The teaser pictures give us a very dreamy vibe. Here, you can see Taeyeon lying on what looks like clouds. At present, Taeyeon is a regular cast member in ‘Amazing Saturday’. She also sang as a featured artist in SHINee Taemin’s latest mini-album Advice. We saw Taeyeon and Taemin sing If I Could Tell You in collaboration. 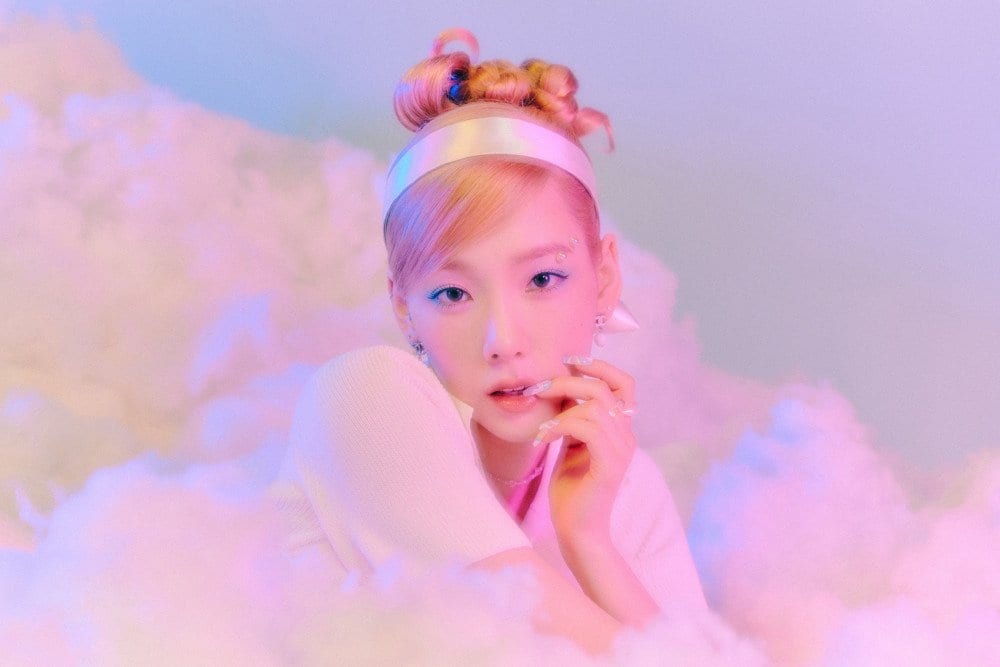 We last saw SF9 put up spectacular stages in Mnet’s Kingdom: Legendary War. The band is all set to release their new mini-album called Turn Over on July 5, 2021. The teaser for the main single from the album – Tear Drop has already been released. In the 30-second teaser, we see the 9 members of the band in very luxurious settings. The music playing in the teaser has very R&B-inspired pop vibes. The song will release at 6 p.m. next Monday, and we are very excited to see what it is all about.

On July 1, 2021, SM Entertainment revealed the release date and first teaser photo for EXO D.O.’s debut solo album – Empathy. The eight-track mini-album will be released on June 26, 2021. Empathy will feature six brand new songs and one bonus track. This will mark Doh Kyung Soo or D.O.’s solo debut nine years after he started in the industry. Previously, he released a couple of OSTs and songs for SM Station. The teaser picture is black-and-white with massive nostalgic vibes.