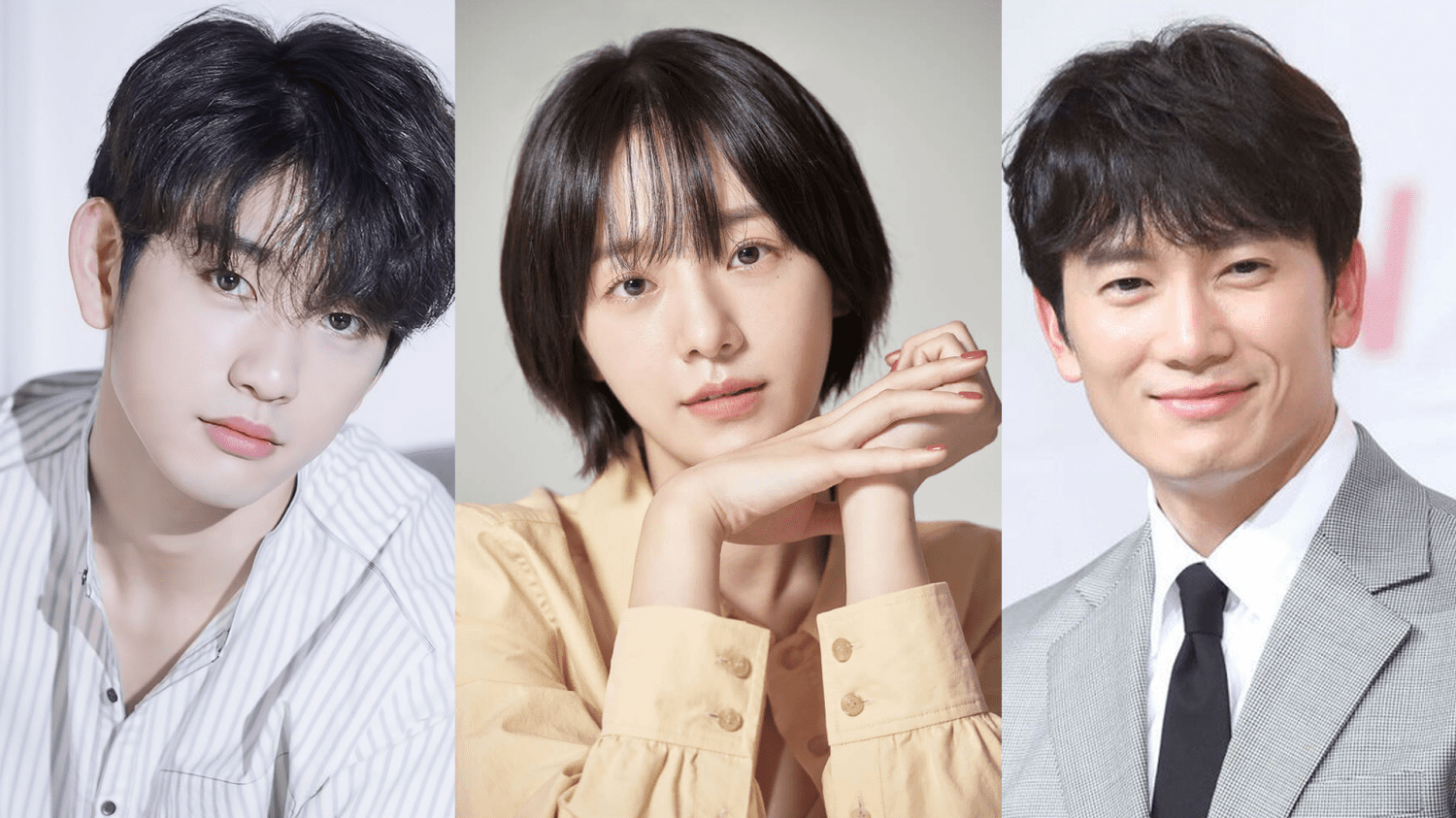 Another law crime Kdrama is on its way to devour you with mystery. The tvN network’s upcoming show, The Devil Judge, held its first script reading. All of the cast attended and gave promising performances. The fans are looking forward to this new show. They are more excited as GOT7’s Jin Young will also be playing a lead role in the show. Park Jin Young has recently exited JYP Entertainment, and it is his first project after signing with BH Entertainment in January 2021. Moreover, law and crime shows are in the trend if you ask a Kdrama enthusiast. Ongoing shows like Mouse, Taxi Driver, and Law School are currently topping charts. And the audience is waiting for The Devil Judge to join the list. 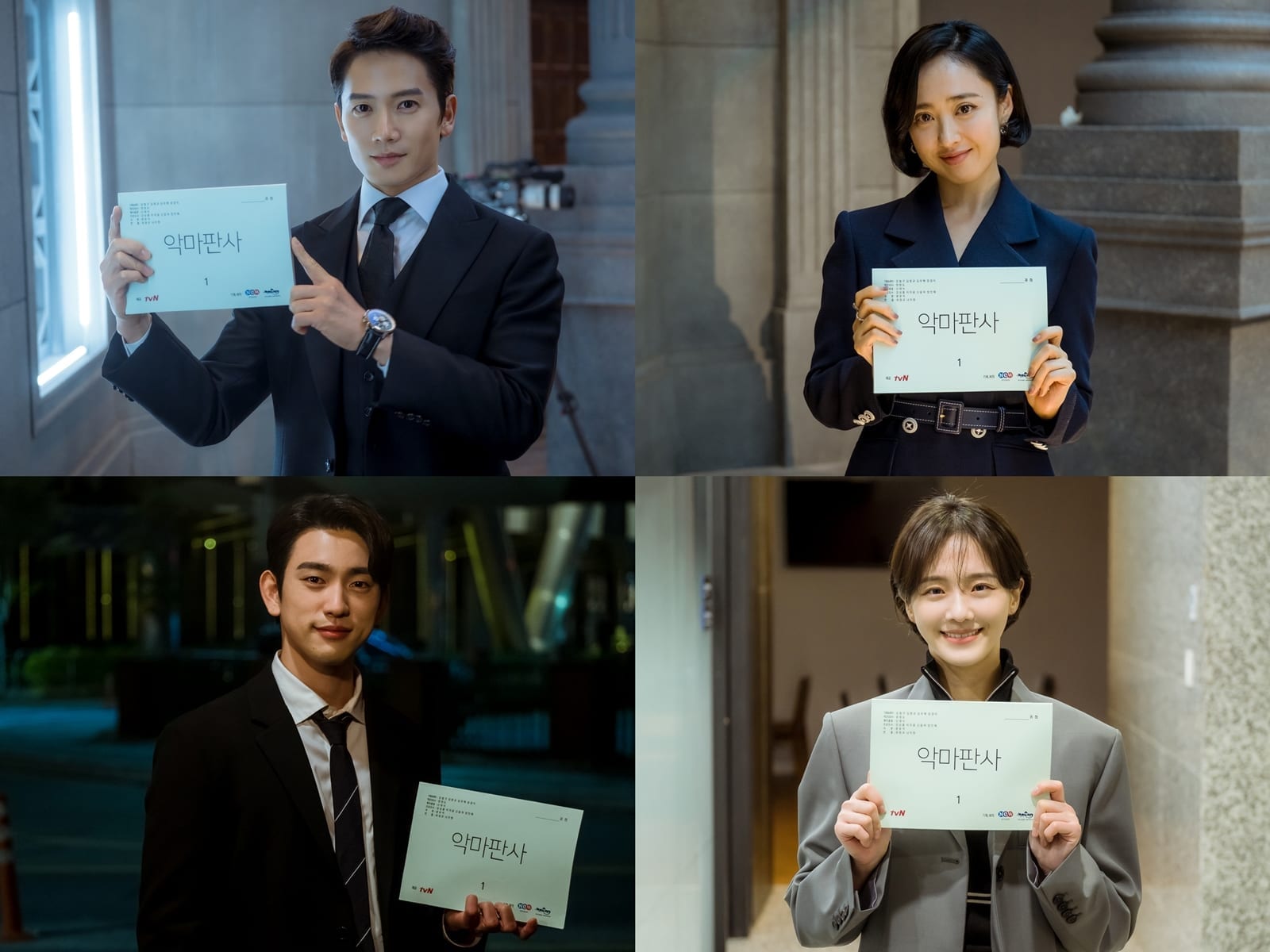 The Devil Judge is an upcoming South Korean mystery drama series. Choi Jung Gyu ( Children of Nobody, The Flower In Prison) will direct the episodes, while Moon Yoo Seok (Miss Hammurabi) will pen down the script. The show is a tVN original and will release in July.

The Devil Judge is seeking to deliver a message about justice through a “live courtroom show.” It is a saga in which the whole nation participates. The series centers around one question -Is Kang Yo Han (Ji Sung), the titular “devil judge” who emerges amidst chaos and confusion, a hero of the people, or a demon who wears the mask of the law?

The video gave a glimpse to all the cast and crew of the show as they were seated in a room rehearsing their lines. However, it was hard to see their faces as they all were wearing masks to follows COVID-19 protocols. Fortunately, during the individual video interviews, the lead cast talked about their characters.

Starting with Ji Sung, he described his character, Kang Yo Han, as a Batman of this generation. He said that he is a hero but also possesses a devil’s side. Even though the real villain is Jung Sun Ah (Kim Min Jung), they both will have frequent confrontations.

Kim Min Jung, who is playing Jung Sun Ah said that it is the hardest character she has ever played. Also, it will be difficult for her to explain the character. Also, she is Kang Yo Han’s biggest enemy.

Park Jinyoung is taking on the role of Kim Ga On. He is an associate trial judge who is the only hope in the crucial world. Meanwhile, Park Gyu Young will play Yoon Soo Hyun- a police detective in a regional investigation unit. She is working to find out Kang Yo Han’s secrets. Moreover, She has been friends with Kim Ga On since childhood, and it looks like their relationship will gradually turn into something more.

Kim Jae Kyung will play Oh Jin Joo, an associate judge at the trial court. She is beautiful and loves to be in the spotlight. Ahn Nae Sang will play Min Jung Ho, Kim Ga On’s teacher and justice of the Supreme Court.

The Devil Judge will release on July 3, 2021. The show will have sixteen episodes, and it will conclude on August 22, 2021. Although the show is a tvN original, people outside the South Korean region will be able to stream it on Rakuten Viki. All the episodes will be available on the online streamer. The users just have to take the subscription to enjoy regular new episodes. 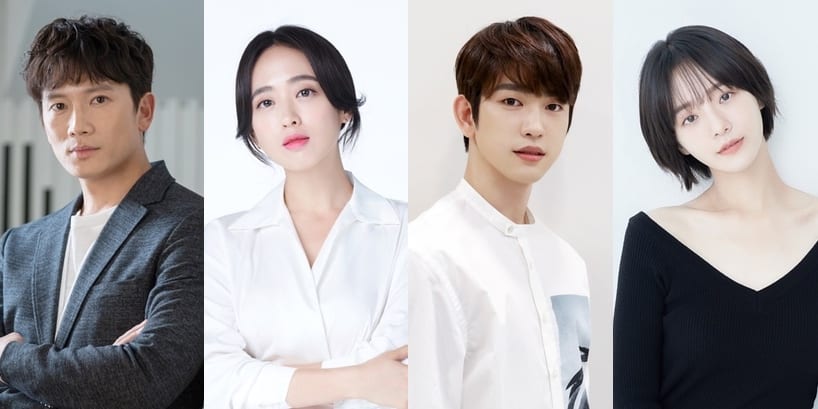 The leads Ji Sung and Kim Min Jung are reuniting after 12 years to work together in a drama. They previously appeared in the 2007 MBC drama “New Heart.” The two stars are very excited to work together after so many years. And we expect that this time they will be able to act as enemies.

You can watch them in their previous show here while The Devil Judge premieres.