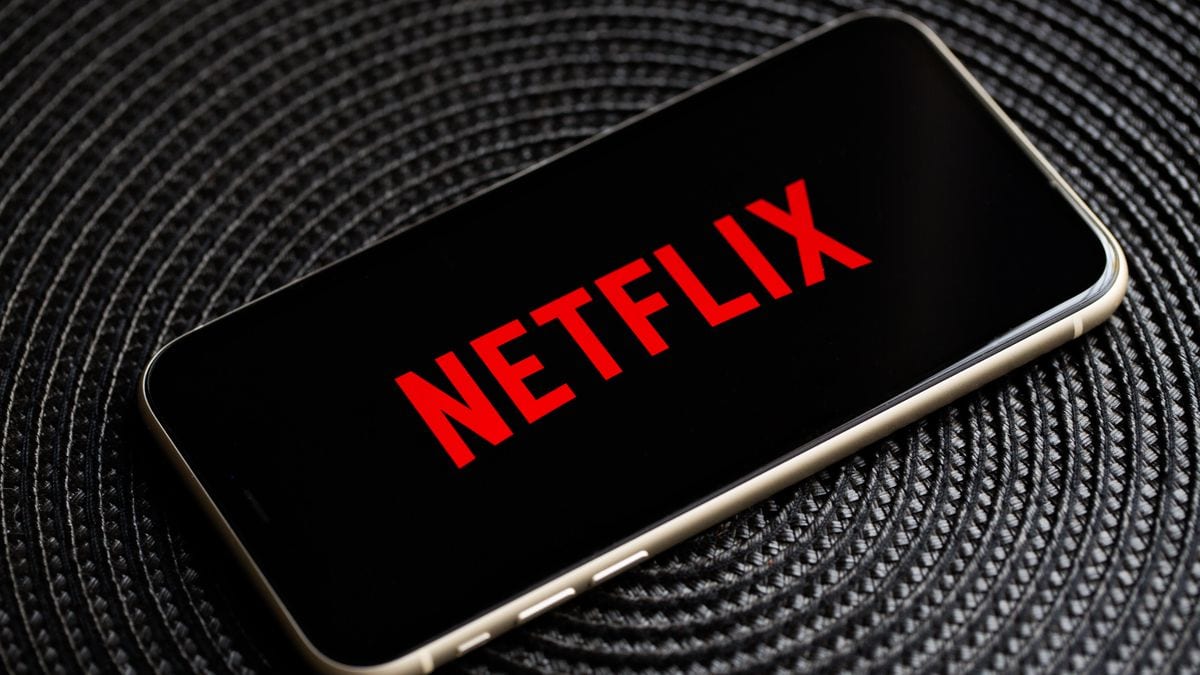 Netflix, the streaming giant, indeed does aim at updating its content library every month, and obviously, none of us can complain about how awesome it is. Until this point, we have some of the best anime series and films, both original and licensed, that have been uploaded to the platform for all of its subscribers. In June of 2021, we saw the network upload more than 100 shows in their library for all the fans to watch throughout the world. And now, we will see the Upcoming Anime Releasing on Netflix in August 2021.

Well, we know how 2020 had been a disaster year. The unexpected pandemic took over the planet, and we’re all forced to get locked away in our homes. Given that a lockdown was established, the entire entertainment industry had to shut down its filming and production processes. This meant that only the shows or films which were already shot could release.

The situation eased up in the country later in the same year, and the filming resumed. Also, the Government is now providing vaccine doses to everyone, which means there is no high risk. With all the safety guidelines being followed by the stars and the crew, the entertainment sector is once again booming, and the camera is again rolling. As for Netflix, they have also promised us a lot of content in 2021, and they are living up to it. In the initial months of 2021, the officials stated they would drop out a new film each week for the rest of the year, and what can be more awesome than this?

Upcoming Anime on Netflix in August

Now that almost seven months of the year is going to get over, we will be diving straight into August soon. Here we decided to wrap up the anime content, which will be dropping off on the platform. Also, you guys might already understand how important it is to have anime shows and films on one’s platform. The whole concept brings a brand new charm to the fantasy genre and explores the ideologies that would not have been possible in the live-action counterparts of these stories. Thus, here is a list of anime releasing on Netflix in August 2021.

This anime series is a new one in the whole industry right now, but that does not mean it falls short on the awesome content. The plot is all about a teenager who is 17 years in age and is named Kaname Sudo. When the show starts, we will see that he is into a lot of video games and is always keen to try out new games and ventures. Thus, when Darwin’s Game gets an official launch in his area, he gets pretty anticipated to be a part of it. He gets an invite link from one of his mates to join in the gameplay. What happens next will blow him apart because this is no ordinary game but rather deals with actual life and death.

Now, we have seen a lot of anime where a video game plays the main focus, but you will be happy to know that Darwin’s Game is a bit different from that sort of anime. The players who join the game are provided with a Sigil along with a unique ability. It is also to be kept in mind that no two players have the same power. Kaname soon understands the kind of trouble he is in and gets trapped in a cycle of murder and violence. This is where he decided to eliminate the game completely and go on to kill his Game Master. It is one of the new anime releasing on Netflix in August 2021. Thus, you should definitely check it out. 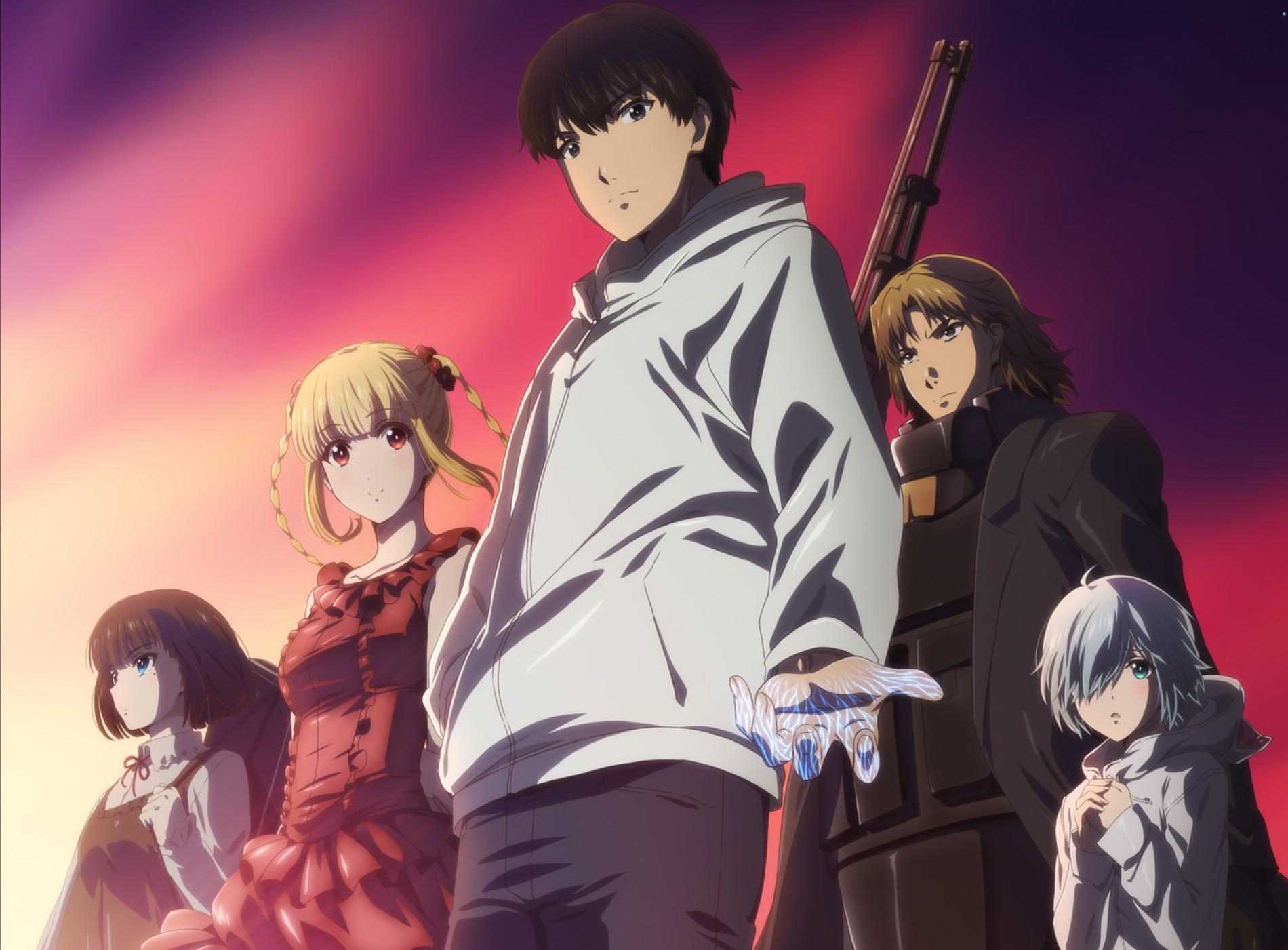 The story of this anime throws the entire spotlight on Yoh Asakura. He is a shaman as well as a medium who can connect the world of living to that of the dead. Although, Yoh has higher expectations from his life and thus, decides to compete in order to become the Shaman King. This responsibility comes in with the utmost power. Whoever holds the crown of a Shaman King is able to contact the Great Spirit. This means that they can alter the world in any way possible as per their likes and dislikes. It obviously is a great post of authority and can prove dangerous if it falls into the wrong hands. Now, you guys should know that in order to become a Shaman King, a contestant has to take part in the Shaman Fight, which happens just once in 500 years.

We see that Yoh starts his training schedule along with his fiancée named Anna Koyama. She prescribes a brutal training sequence for him that will train him in the aptest way to win this competition. Later, Yoh comes across his bizarre brother named Aoh Asakura, a Shaman who is taking part in the fight. Well, this guy has ulterior villainous motives. He wants to eliminate the entire human population to create a world just for fellow Shamans. Although there is a lot written in his journey, and if you guys are already interested in the plot, I suggest you watch it when the anime releases on Netflix in August.

You guys should probably tighten your seatbelts to experience the best form of adventure that will come along with Edens Zero. The genre is all about science and fiction. The plot of this anime revolves around a character named Shiki Granbell. They happen to be a human Ether Gear user who resides among the robots on the planet called Granbell. Later in the scenes, we see that this theme park is visited by two curious space travelers B-Cubers: Rebecca Bluegarden and her cat named Happy.

Shiki and Rebecca become friends when they are recording videos to upload and share on their online account titled Aoneko Channel. Although, their lives turn around when they are forced to leave this planet to save their world from being ruined. It is predicted that when the batteries die, the robots will too. Thus, we see Rebecca and Shiki and cute little Happy, who venture out to search for the Mother.

This character is actually the fabled goddess of the cosmos. And their only hope is to get a home and save the lives of their fellow robots. When the three set out on this adventure, a lot of new subplots reveal themselves, thus giving the necessary chills. Well, it can be considered as one of the best anime releases on Netflix in August 2021, and therefore, you should try watching it.

The Witcher: Nightmare of the Wolf (2021) Netflix Original

The Witcher: Nightmare of the Wolf is an upcoming anime on Netflix in August 2021. The movie will be packed with 2D animated films for the streaming giant Netflix. The genre included in this tale is dark fantasy as we as drama. This tale will serve in the form of a spinoff to the Netflix series called The Witcher. The tale is all about the mentor of Geralt, who is also a fellow Witcher, that is, Vesemir. This story has been directed by Kwang II Han, while Beau DeMayo pens down its script.

This tale will be set in the exact same universe in which the Witcher’s 2019 series was in. The characters all live on an unnamed continent. This place was inhabited by elves a few thousand years ago who came from abroad. As it so happened, the elves had to fight a war against the gnomes and the dwarves. They did this in order to settle at this new location. After they defeated the opposite party, the elves settled in the plains and forests while the dwarves went back to the mountains. Later, humans invaded the land, 500 years before the original Witcher story starts, and this has caused wars between all the communities.

In the main story, we saw The Geralt of Rivia, on whom the entire spotlight is thrown. Other major characters in the show, too, such as Ciri, to whom The Witcher is linked by destiny. You guys should also know that the show has embedded some of the very popular Polish cultures in its story. There are so many references to the myth that exists in Poland to this day. There are three main characters in the story: Geralt of Rivia, Princess Cirilla, and Yennefer of Vegerberg.

Draya Net Worth: The Reality Television Star’s Work And Earnings

Who Is Jack Manifold Dating? The Popular Youtuber’s Personal Life