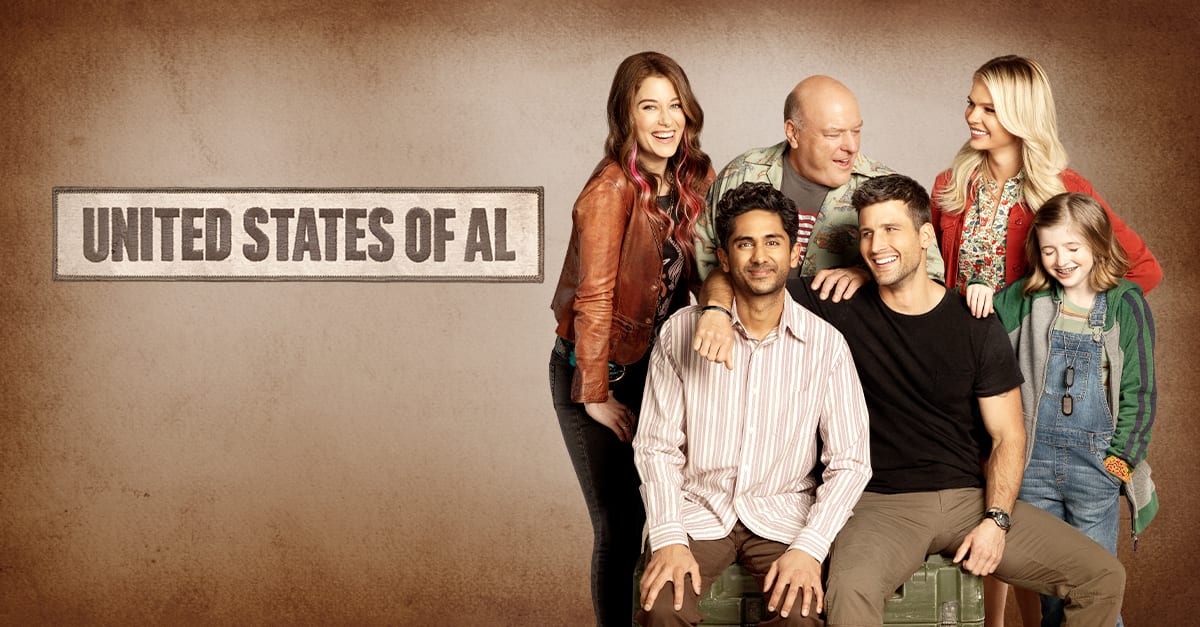 Yes, CBS has recently released a new series on its network that is “United States of Al” and it is an American sitcom that has gained an extremely great viewership after just two episodes that most of the series are not able to get even after many seasons. Yes, the average viewership for both the episodes is 5 million+ and now after two amazing episodes in this sitcom series, now it is time for episode 3 and we are here with all the major details about this episode that you should definitely know if you are in search of it impatiently. 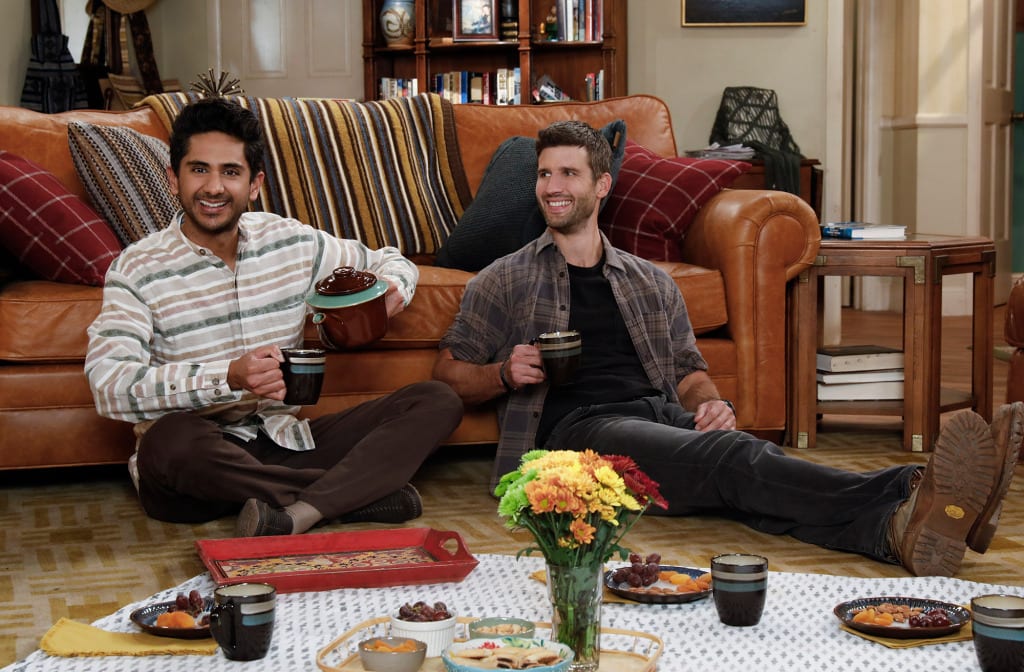 Adhir Kalyan as Al and Parker Young as Riley, from the CBS series the United States of Al

United States of AL Episode 3 will release on April 15, 2021, and is titled “Shorts / Neykar” and this episode is directed by Mark Cendrowski. Habib Zahori has written this episode and the teleplay is done by Maria Ferrari, David Goetsch & Andy Gordon. The creators have the same expectations from this episode that they were having from the previous ones. If this season goes on like this till the very last episode, then this series can easily become one of the highest watched series for CBS

This will be the reason for the creators of this series to come back with the new seasons in his series to again entertain all the viewers with the same expectations. The chances for the new season in this series are really high and as soon as the creators provide some official statement regarding the second season, then we will update that on this site for all the viewers of this series. You can watch this series on the CBS network on your television screens and you can also watch it by visiting their official site here.

Some Sneak Peek About Cast

This series is having Adhir Kalyan as Awalmir, Parker Young as Riley, Elizabeth Alderfer as Lizzie, Kelli Goss as Vanessa, Dean Norris as Art, Farrah Mackenzie as Hazel in the lead roles, and as of now all of them have just nailed their performances and have given a performance beyond the expectations of the cast. It is also because of the casting team that has given so much effort in hiring the best cast to present these roles and especially the role of Al, which has been auditioned by more than 12o actors, and Adhir Kalyan was chosen amongst all of them. 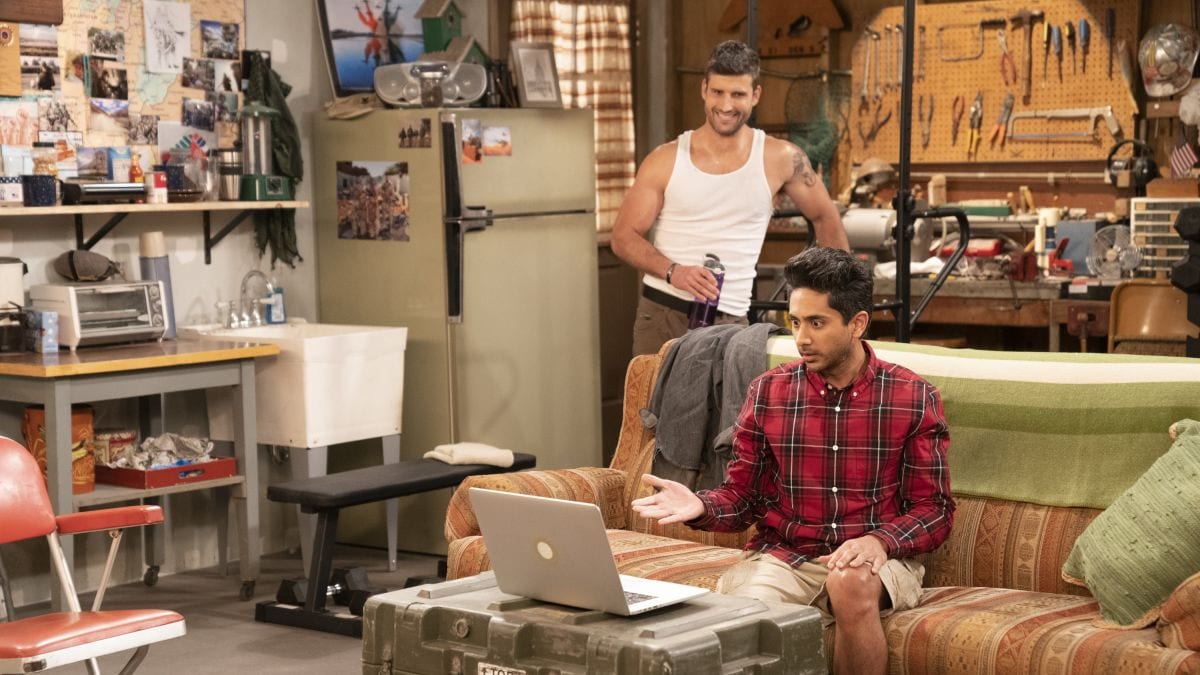 A Glimpse from This American Sitcom Series

After it was shown that a water leak occurred at the house of Al and Riley, they visited the house of Vanessa in order to save some bucks that they have to give to the plumber. As Al was on his mission to get Riley and Vanessa back together after he got to know that they both were going with a divorcee and are in it process right now, he starts talking with both of them separately. Al comes to know that Riley has cheated on Vanessa when they both were married and Riley also has doubt or we can say suspected Vanessa of having an affair while he was on duty.

On the same day later, when Riley fixes the leak, he starts talking with Vanessa personally and shares all his past feeling about her. On the other hand, Lizzie tells Art that she has lost the military dog tag of her late fiance Michael during the party, and hence to find it they start using the metal detector in order to discover that tag as it was really precious for Lizzie. At the same time, the story goes to three years flashback where the happily married Riley and Vanessa met Lizzie and Her husband Michael and describes themselves as the luckiest couple.