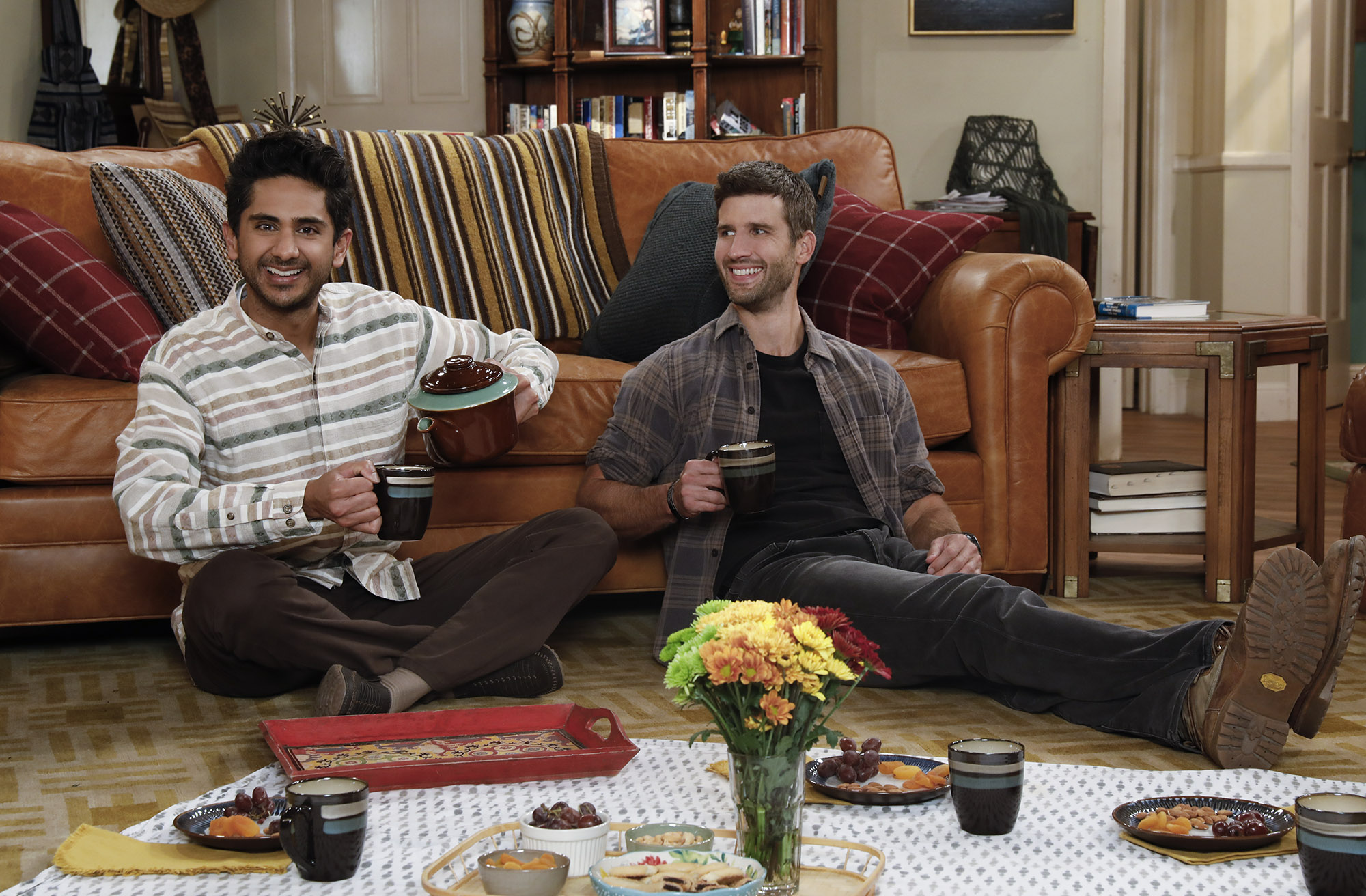 As of right now, the creators have provided us with just one episode of United States of AL and obviously, the majority of the watchers were in awe when they viewed it. For those who are unaware, this show is has been created by David Goetsch as well as Maria Ferrari. The main protagonist of the series is AL, he is an interpreter from Afghanistan. The camera follows him around as he moves over to Columbus located in Ohio. A side character named Riley who is AL’s friend also moves with him. Riley is actually a veteran from the United States Marine Corps who was helped by AL while he was at his service. The executive producer of this amazingly crafted series is Chuck Lorre and it has been produced under the banner of Warner Brothers Television Studio. The official producer of the United States of AL is Jay O’Connell.

Well, even though there are a variety of viewers who have loved the United States of AL and its story, there are few critics who have been disappointed with some of its aspects. They have been targeting the choice of humor that the show has opted to display on the screen as well as how the creators have employed antiquated tropes. On the other hand, the critics are also troubled with the fact that the lead role, which is about a person from Afghanistan, is being played by an Indian actor who does not even have an appropriate accent to showcase the culture of the country. On the other hand, the people also adored the series for how it has been able to distinguish the various concepts of life of people from other countries on television. Praises have also been cast in the way of the United States of AL for representing its main characters who are full of culture. 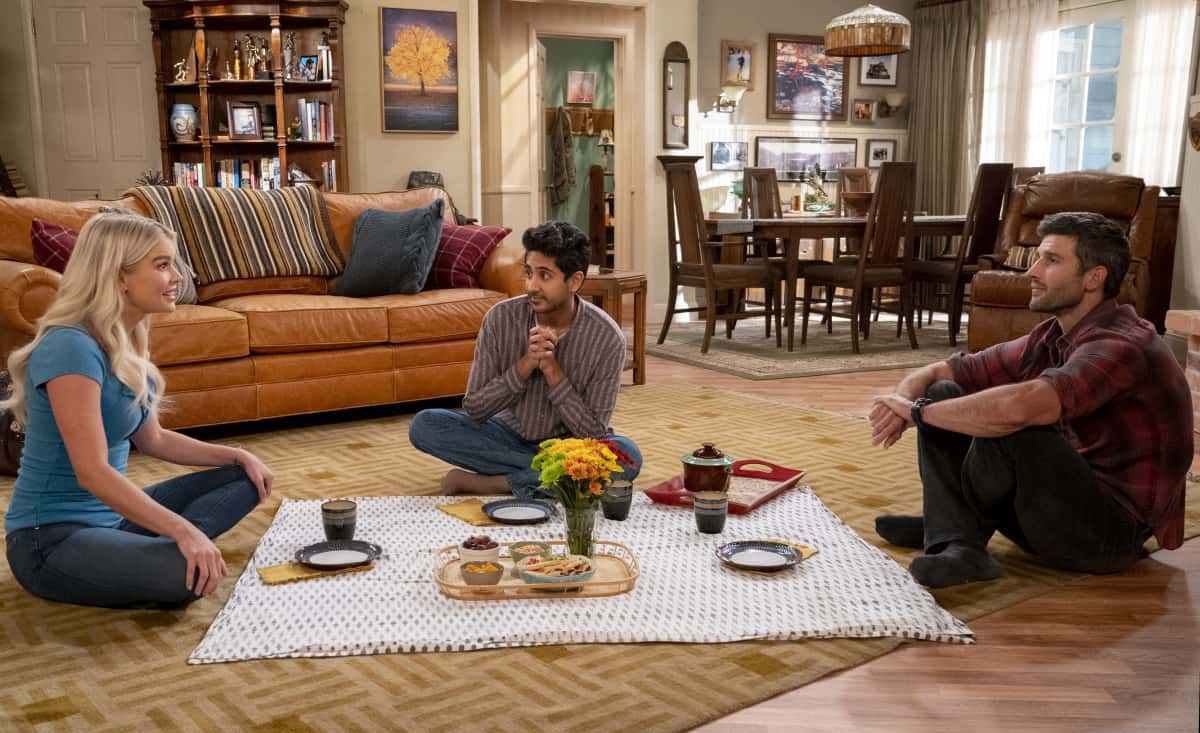 United States of AL – What’s The Show About?

As for the plot, we have already revealed how it focuses on Alwamir, also known as AL. He is an interpreter from Afghanistan and served in the Marines a while ago. While he was at it, he helped Riley, who is a combat veteran and now he is his friend. Together, they go on to adjust themselves to the suburban lives of America in Columbus.

Even though the United States of AL is new, it is being appreciated by fans well enough. The main reason has to be its plot that rocked our screens with its brand new concept and storyline. Another fact that contributed to the success of the series is its ensemble cast that employed by the creators. The list includes Adhir Kalyan reprising the role of Alwamir. Then we have Parker Young enacting the character of Riley. Elizabeth Alderfer playing the part of Lizzie. Kelli Goss reprises the role of Vanessa. Dean Norris enacting the character of Art. Farrah Mackenzie playing the part of Hazel.

United States of AL Episode 2 is scheduled to release on the 8th of April 2021 and is titled Repair/Tarmim and it  Now, previously in the show, we have seen that the location was the airport where Riley and his younger sister Lizzie happened to be present. Soon enough, the protagonist of the series, AL  enters and has a healthy reunion with his friend whom he once helped but needs the favor in return. Thus, Riley agrees to let him stay at their home in his garage as he is new to the United States.

Later in the scenes, AL gets to know how Riley has evolved from the time they met in the past. Right now, he is going through a divorce from his wife Vanessa whom he has a kid. Also, AL stumbled across Riley’s father, that is, Art. Soon enough, the flashback starts to happen, as the audience might have already expected. So, we see how Riley and AL are in Afghanistan when the latter is screaming at the former for handing him the gun which was not loaded with bullets. The place was Helmand Province in Afghanistan.