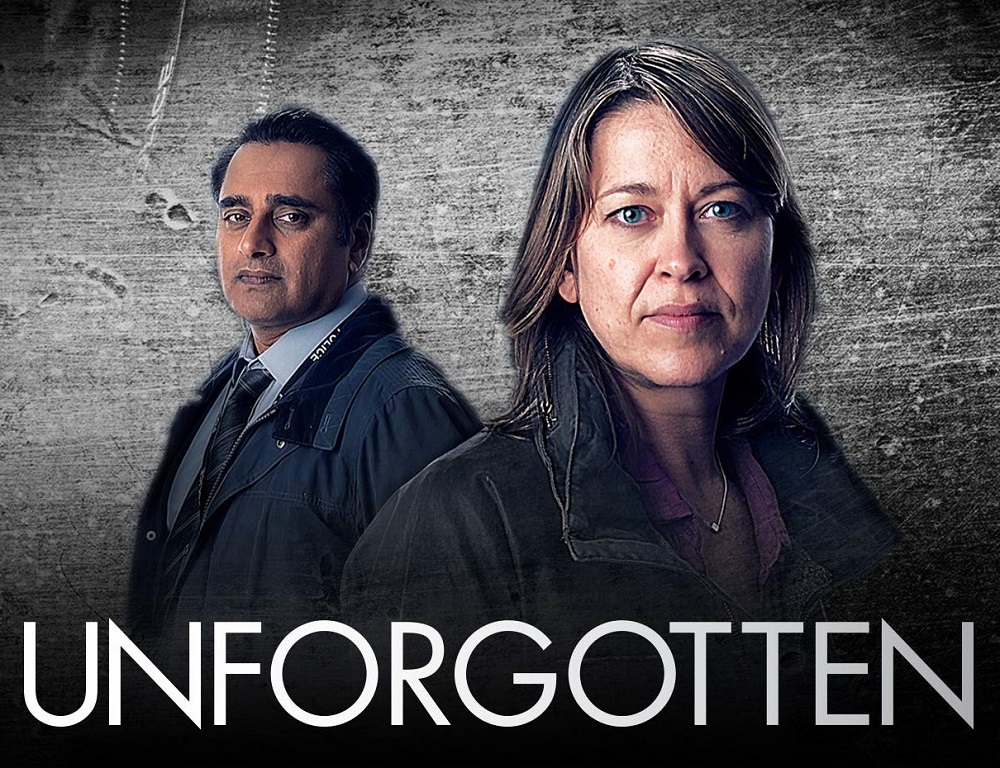 Unforgotten Season 5 is coming out soon and here's all you need to know about it.

“Unforgotten”, the British crime drama series recently finished its fourth season and the talks for a new season have already begun. Created by Chris Lang, the series made its debut on 8th October 2015. It received some exceptional reviews as the audience fell in love with the concept. In fact, the critics also highly rated the show along with the viewers. Moreover, now the show has an average rating of 8.3/10 on IMDb, an average score of 89% on Rotten Tomatoes, and an average score of 86% on Metacritic. Consequently, ITV renewed the series for a second season that premiered on 5th January 2017. Then came the third season and after that the fourth one which was recently aired on TV. However, now that the fourth season aired its finale episode just a day ago, the fans are already excited about a new i.e. the fifth season. So, let us see further in the article everything that we need to know about the upcoming season of “Unforgotten”. 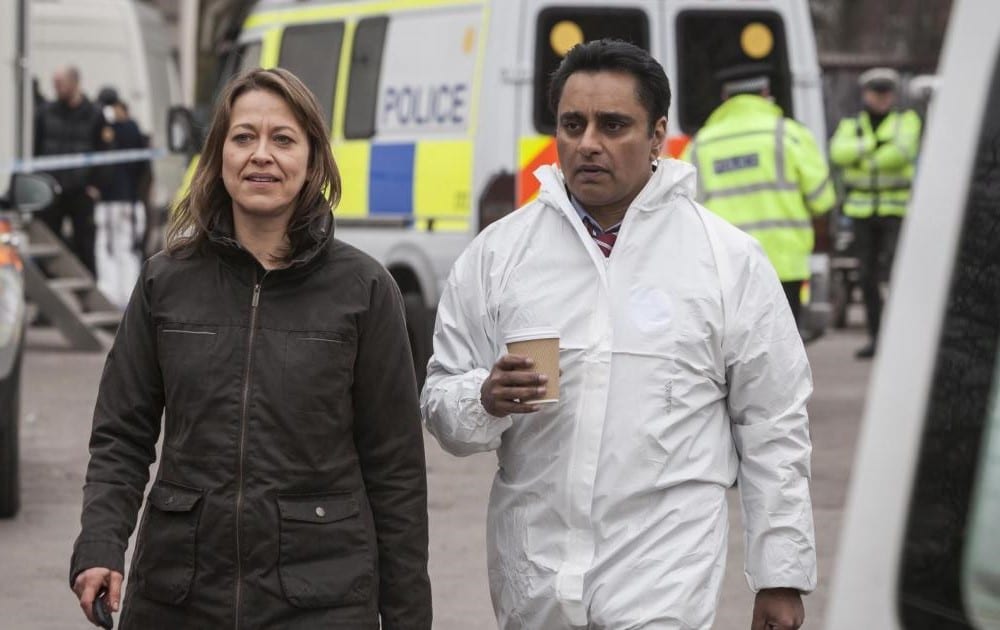 A still from the pilot episode of the series i.e. “Clarice” Season 1 Episode 1.

Everything you need to know about “Unforgotten”:

“Unforgotten” is a British TV series that was created as well as written by Chris Lang. The show runs in the genre of crime drama and has been entertaining its fans for 6 years. Andy Wilson joined as the director for the series that initially aired on ITV. The basic storyline follows two detectives from London i.e. DI Sunny Khan and DCI Cassie Stuart who solve cold cases of murder and disappearance. Each season of the series dealt with a new case as the detectives unravel the truth. Sally Haynes, Chris Lang, and Laura Mackie are the executive producers of the show with Tim Bradley as the producer. Besides, Mainstreet Pictures is the production company behind the series while BBC Worldwide is its sole distributor. Now, let us have a look at the main cast for the upcoming Season 5 of the show. 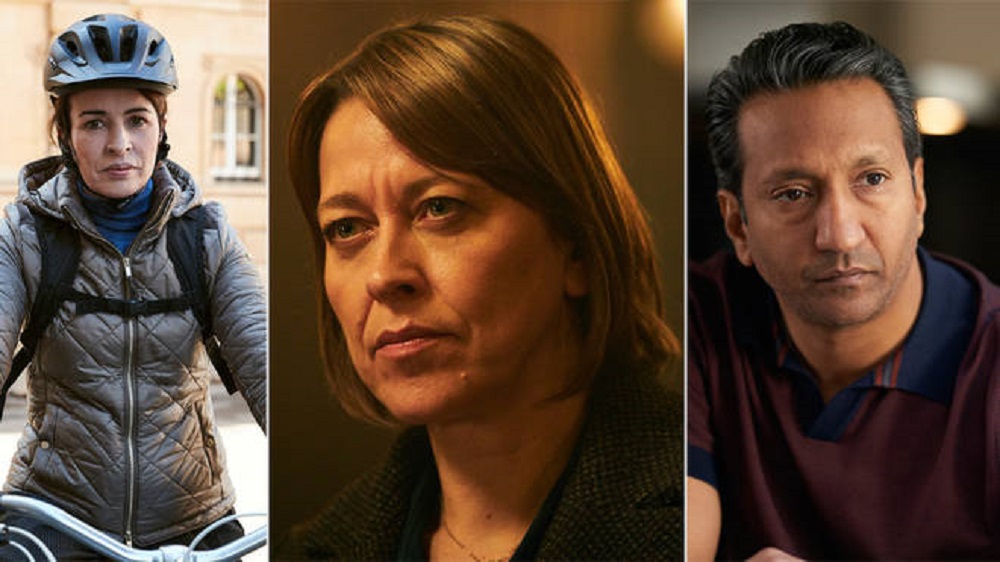 A still of the main cast for “Clarice” Season 4.

Sanjeev Bhaskar as DI Sunil ‘Sunny’ Khan: Sanjeev Bhaskar is an English TV presenter, actor, and comedian. Some of his best works include “The Kumars at No. 42”, “The Indian Doctor”, and “Yesterday”.

Lewis Reeves as DC Jake Collier: Lewis Reeves is an English actor who is popular for playing the role of Jake in “Crazyhead”. He has been a part of many other movies and shows like “Born a King”, “I May Destroy You”, and “Law & Order: UK”.

Pippa Nixon as DC Karen Willetts: Pippa Nixon is an English actress. Some of her best works include “24Seven”, “Grantchester”, and “Cuffs”.

Peter Egan as Martin Hughes, DCI Stuart’s father: Peter Egan is a British actor best known for his work in Television. Some of his best works include “Hold the Sunset”, “Callan”, and “The Dark Side of the Sun”.

Carolina Main as DC/DS Fran Lingley: Carolina Main is an English actress. She is popular for being a part of series and films like “Temple”, “Blood”, and “Doctors”.

Jordan Long as DS Murray Boulting: Jordan Long is an English voice-over artist and actor. Some of his best works include “Kingsman: The Secret Service”, “Prime Suspect”, and “Stardust”. 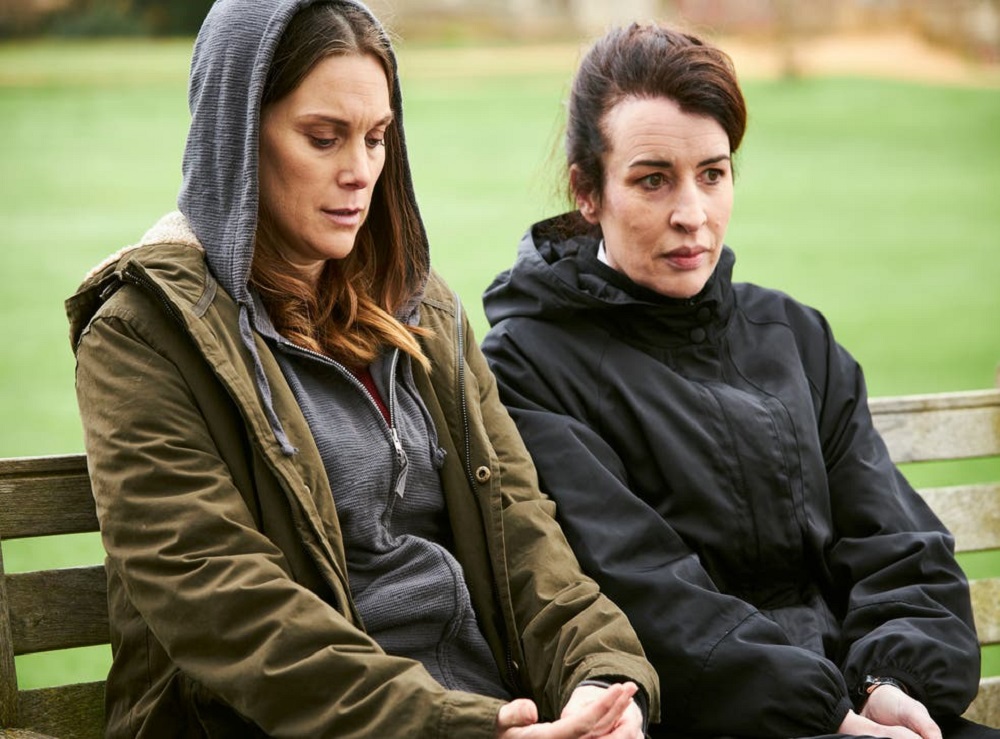 In the latest season, we saw Sunny Khan and Cassie Stuart investigate a decades-old case about a young man’s dismembered body being found in a scrap metal yard. However, the shocking part was that the body had been preserved in a private freezer since 1990. Consequently, as the investigation proceeded, we saw the psychological toll it took on everyone involved. Moreover, the fourth season also highlighted the importance of the police force as an institution. So, if the show does get renewed for a fifth season, the fans will definitely get a new journey of the DI Sunny Khan investigating yet another cold case but this time with a new partner since Nicola Walker has bid farewell to the series. As of now, no official trailer for the fifth season has been released but you can expect a trailer by early 2022.

Thanks for all the love during and after last night’s series 4 finale. #Unforgotten will return, with @TVSanjeev and a new partner in crime next year. @ChrisLangWriter pic.twitter.com/IH9zz446wE

So, as per our reports, Unforgotten Season 5 will be released by mid-2022. Although, the show does not have an official released date as of now. The writers have already confirmed that there will be another season after seeing the great response that Season 4 got. “Unforgotten” Season 4 came out on 22nd February 2021 on ITV. However, it recently concluded after airing its finale episode on 29th March 2021. Anyhow, you definitely won’t have to wait much as the production will soon be getting together to discuss the details. Moreover, the US remake of the show gives it all the more reason to begin as soon as possible. Until then, binge on the previous seasons and let us know in the comments section your thoughts about the fourth season. Also, tell us who do you want to see as a replacement for Nicola Walker.