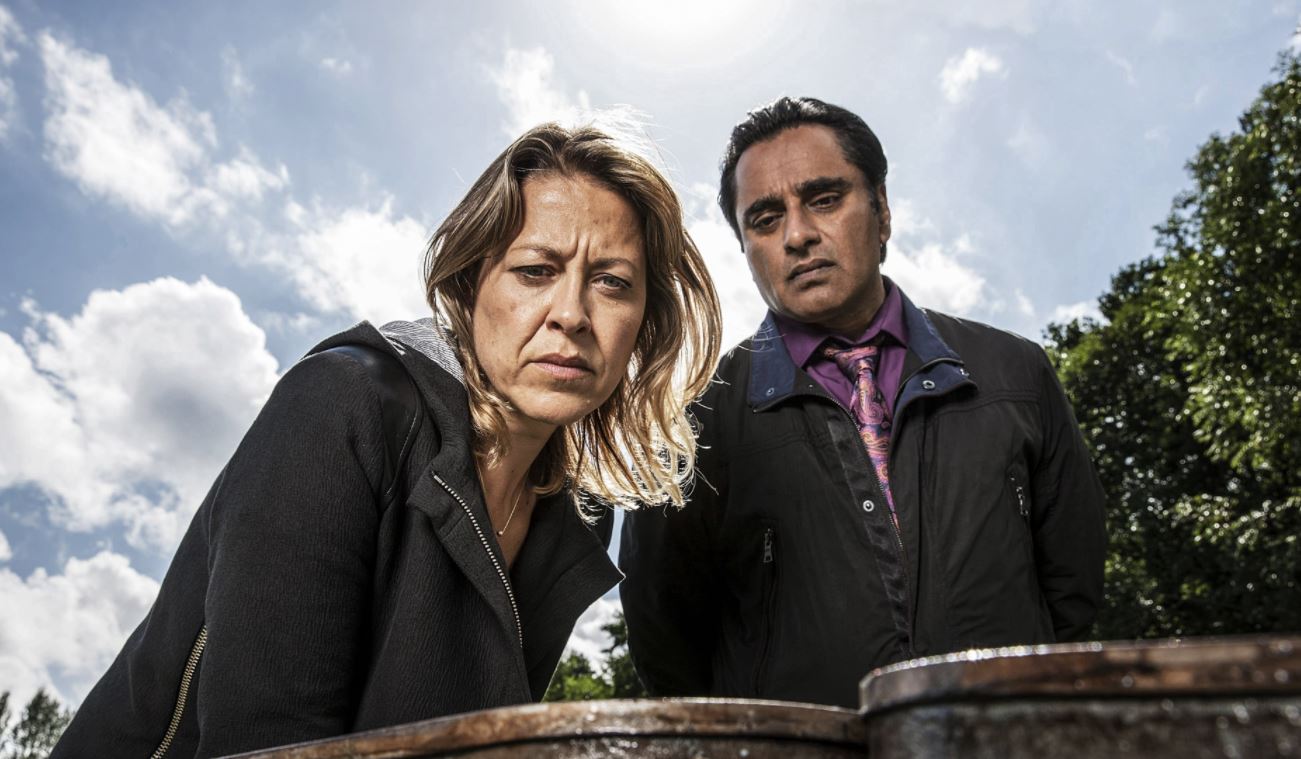 The penultimate episode of Unforgotten seems to be a step too far as things get truly tense. Cassie leaves the mortuary as she keeps looking into her phone for any missed calls from her dad. Just as she did not pay attention, a car came in, ramming her, thus leaving us in an insane cliffhanger. The story has gotten intriguing and has us, the viewers waiting for the next episode impatiently.

Unforgotten Season 4 Episode 5 follows up with the investigation. We learn from Month that Matthew had once sexually assaulted Fiona. Another pensioner arrives with a story as he narrates something he saw that looked like a dead body. But, the best part of the episode is the revelation of Dean Barton’s backstory. It is revealed that his name is actually Dean Quinn, who was part of a criminal family. And now that he was trying to reinvent as a cop, it seems like he has fallen back to his family, considering his hand in hiding death in the very first episode of the season. Now, considering he had joined the police force, he feels the wrath of his past through a series of stomping.

Something that is truly interesting is the fact that the DCIs have finally discovered the murder weapon, which is a fountain pen. This had to be pulled out of Matthew’s skull by Leanne.

Ram Sidhu seems to be finally giving up. Each week, there is some new witness for the case, and it seems like the police will finally be able to triangulate him. He is becoming passive-aggressive with stress as he shows his ego as the patriarch of the family. As things get more and more difficult, he confides to his wife regarding the Matthew Walsh case.

Liz wants to stay away from Eileen, considering that she had found out the truth regarding Matthew Walsh. She does not have a good relationship with her mother, and if this continues, Liz might just give her away to the police. We even see an encounter between Liz and Cassie in which Liz has to retreat as she gets battered.

Fiona tells her kids regarding her years of deception and killings when the police barge in. She complies, and as they go to the station, she reveals everything that happened that night, including sticking his body into the car and also disposing of his body.

When Will Unforgotten Season 4 Episode 6 Release?

Wicked Tuna Season 4 Episode 6, i.e., the season finale, is set to be released on 29th March 2021. The episodes by Unforgotten are scheduled to be aired at 8 pm BST. Unforgotten follows an episode release pattern of one episode every Monday. Make sure to change the above time to your local time zone to watch the episode when it airs.

Where to Watch Unforgotten?

You can watch the episodes by Unforgotten when they air on the set time on ITV, or else you may even stream them on ITV Hub’s website. Unforgotten is even available to stream on DirecTV. One may even catch up with the previous seasons on Amazon Prime Video, Netflix, and PBS.

Unforgotten Season 4 Episode 6 will follow up with the cliffhanger. In this episode, we will find out whether the incident was an accident or planned. Judging by the glimpses of the suspects, it could be planned. Cassie had been going through a lot of turmoil due to her father’s dementia. This led to her even trying to leave the force, so she had been pretty tense. An upset Sunny rushes into the hospital while calling Cassie’s son, Adam, to inform him regarding the incident. The fact that Cassie and Sunny had got so close to figuring out the killer and then this occurred is extremely suspicious. Moreover, having realized that Mathew Walsh was, in fact, murdered using a fountain pen just shows how determined the killer is.

Elsewhere, Ram is seemingly upset as he goes back to his home. But, this could also be because the investigation is headed towards him. Fiona, too hasn’t been doing well after her joint interview with Liz in the last episode. Nonetheless, we will have to wait till the next episode to find out if Cassie survived the crash and what is the identity of the killer.