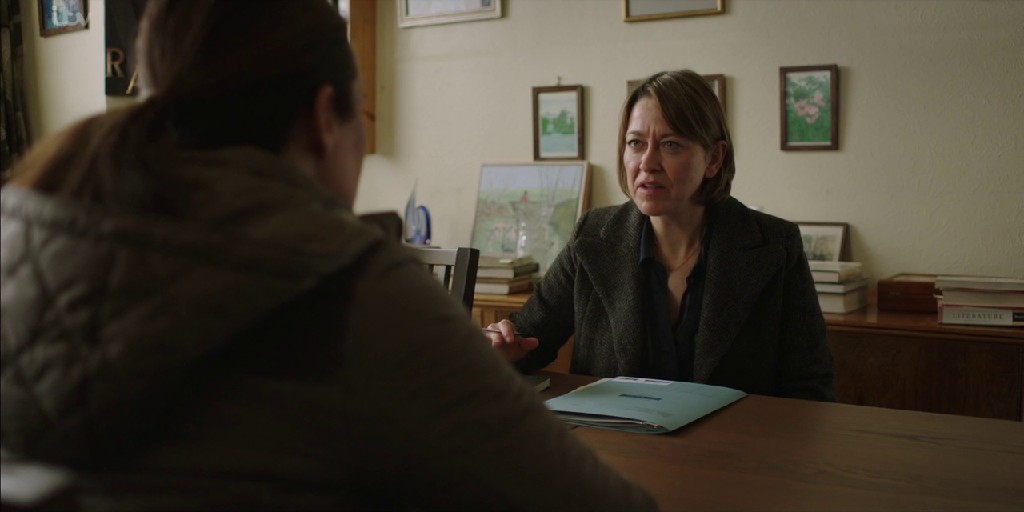 The fourth season of Unforgotten which is considered to be the darkest one yet is now started coming to circle. The season marked Cassie’s return to the precinct. But, with traumas of the previous case, more troubles in personal life, and a darker new case. Created by Chris Lang, Unforgotten is a British crime drama covering three successful seasons so far. The show is currently on its fourth consecutive season with three episodes already released and an upcoming fourth episode on it. So, as the current case in the show comes to a full circle, here we are taking a look at what happened in the previous episode. Plus, also what we can expect from the upcoming fourth episode of Unforgotten Season 4.

Unforgotten tells the story of two London detectives, DCI Cassie Stuart and DI Sunny Khan. They are tasked with solving some of London City’s coldest cases. Each season of the show deals with a completely new case. The mystery unfolds up with investigating related individuals and their motives eventually leading to the criminal. So before we take a look at Unforgotten Season 4 Episode 4, let’s have a recap on what went down recently on the show.

Four former police probationers were taken into custody relating to the Walsh Murder. Still, DSI Clive Andrews was not sure about them. He didn’t have enough proof that could link any of them to the case. The case was leading to another dead end after losing Forgery. With that, Cassie was determined. She decided to interview the passengers in his car. Still, the interviews weren’t successful either as nobody could remember what happened that night. 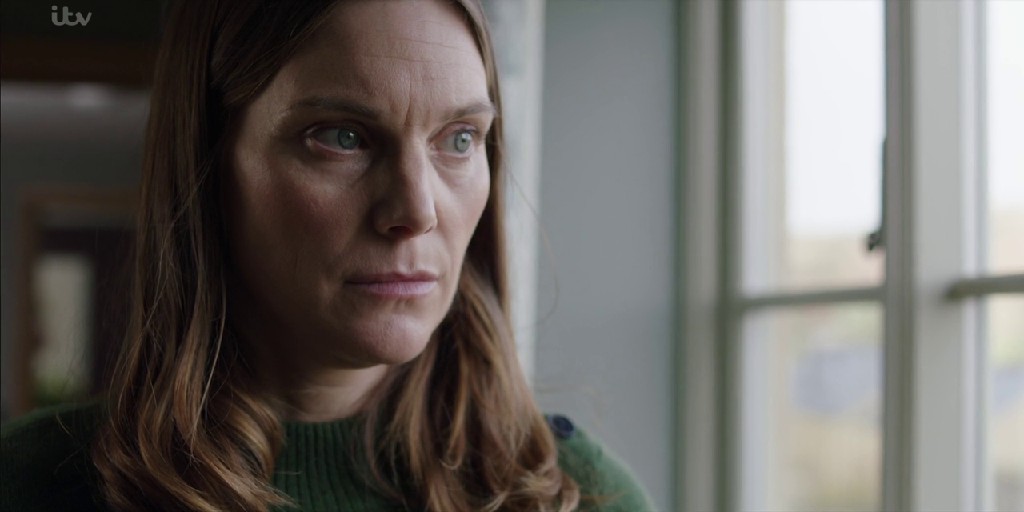 Next, Cassie was taken by the case to Liz. Well, for Lix she was on her verge to become Chief Constable of East Anglia Police. So things weren’t easy as they seemed. Although backing off a little, Liz still managed to give some cues about Forgetry’s whereabouts during that night. On the other hand, Sunny interviewed Fiona. She was in quite a nervous state as she has a criminal conviction and might be losing her £50,000. This resulting in her trying to attempt a property purchase as a backup. For the case side of things, Fiona admitted even she doesn’t remember anything from that night either.

So, after a few not so informational leads, Cassie went to a friend Dean. He confessed that he only remembers Rob from that night and hasn’t kept in touch with others. Plus, Sunny Khan had a cold standoff with Ram who refused to talk to him. After Sunny left, Ram talked to a mysterious person on the phone arranging a meet. Next, we saw Fiona giving a huge surprise to Liz by arriving at her place to have an emergency conversation. As they confessed to the cops that they don’t remember each other, they decide to meet in a park. A place where no one can see them. 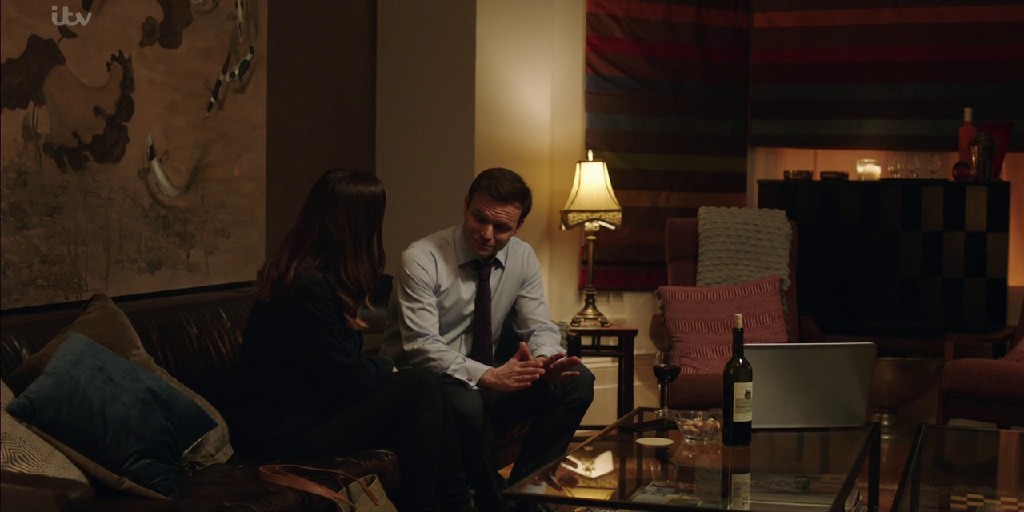 Lastly, after much investigation, DC Fran Lingley got hold of a reliable witness. The witness saw two men chasing the victim that night. One was identified to be Ram and the other is a tall man. The witness also confessed that one of them knew the victim’s name.  On the other hand, DC Jake Collier went on to find the victim’s other body parts. He found them in a fridge by tracing Fogerty’s key fob. It had “SSS” written which referred to a storage facility called Slough Safe Sound.

After a reshuffle last week, Unforgotten Season 4 will be returning to its usual Monday slot with the fourth episode. So, Unforgotten Season 4 Episode 4 is officially releasing on ITV on 15 March 2021. All the previous seasons of Unforgotten are available to stream on ITV as well. For international viewers, you can also refer to Video On Deman services like Amazon Prime to watch the series. 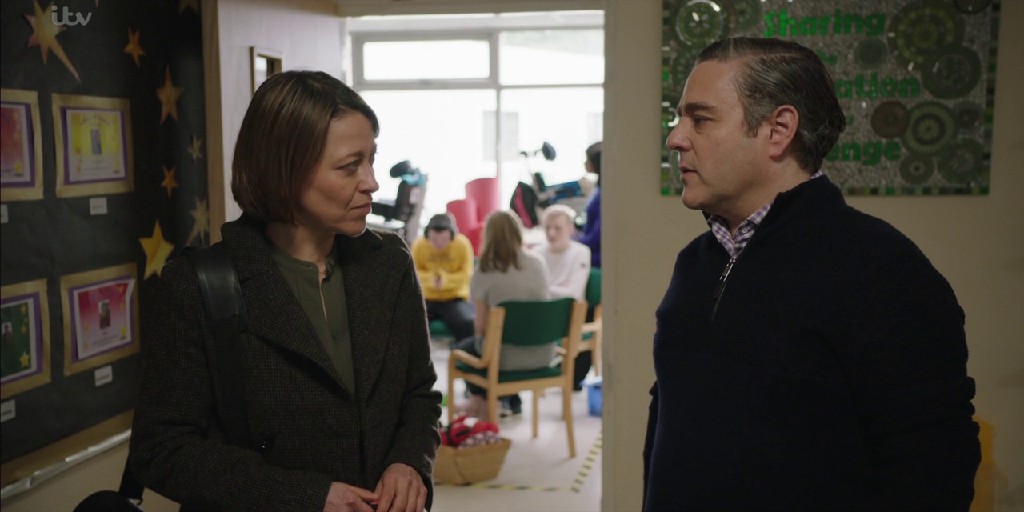 Unforgotten Season 4 Episode 4 will see DCI Cassie Stewart and DI Sunny Khan diving deep into the history of suspects. Getting closer to solving the case, they will find connections between four prime suspects of the previous episode. Plus a source of Cassie and Sunny is about to reveal further details about them. Revelations about  Fiona, Liz, Dean, Ram, and the deceased Robert having their own little gang. Especially because they had no one to rely on will be made. They are a bunch of lonely people who had no friends or family coming to their events and much more revealed in the upcoming fourth episode of Unforgotten Season 4.