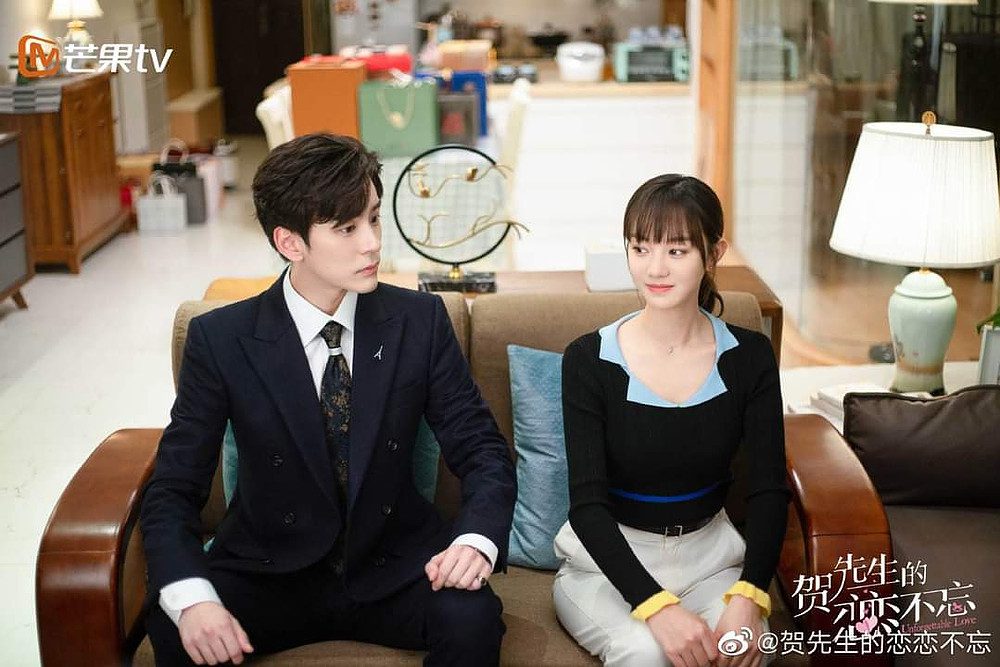 There is nothing better than webtoons and novels getting their own video adaptation. The binge readers and drama binge-watchers love the idea. Just the idea of a story turning into another art form that makes it easier for it to reach people. The fact is mindblowing. To add to the list of amazing adaptations, the Chinese drama “Unforgettable Love” is a must-watch. The first episode of the drama aired back in July and just with its first episode, worked its magic. The drama is based on the novel titled “Mr. He’s Love is Not Forgotten”. Written by Qin Ye, the novel is posted online.

“Unforgettable Love” is produced by iQIYI. The streaming service is based in Beijing & Shanghai is now targetting the audience with original content. And with “Unforgettable Love” they seem to get successful in fulfilling their goals. Being one of the web dramas having a low-cost production, the viewers have been loving the story. The show has crossed the viewership level within a month of its release as it falls around 450 million. Even though the show has a cliche plot, the way the crew handles the angles and actors handling their way of acting, the drama becomes very pleasant. 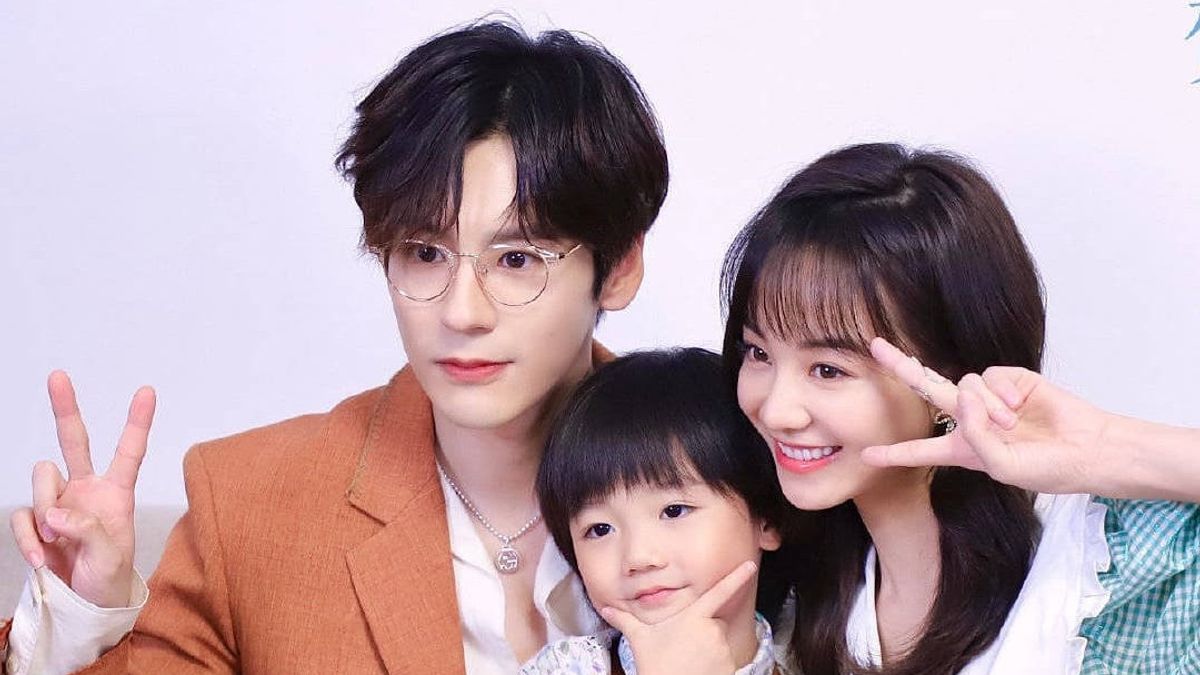 What Is The Story Of “Unforgettable Love” About?

As mentioned before, the plot of the story is very cliche. But the way it is presented feels refreshing. The show follows He Qiao Yan and his son He Wei Fei. Qiao Yan is the heir to a large company, and he barely has time for taking care of his son or give time to him. On the other side, we have Qin Yi Hue, a child psychiatrist. Being one of the gifted and hardworking psychiatrists, she has the dream of going to a research program in Germany. The paths of Qiao Yan and Yi Hue cross as she mistook him for his ex while being drunk and smacks him calling him a cheater. As soon as she realizes that she has the wrong guy she apologizes.

Also Read: Rogue Company Season 3: Everything New That We Know Of

Now during the work time, Yi Hue is the only doctor ready to take the case of Wei Fei. But she has no idea who is the father of her new patient! As the story goes on, Qin Yi Hue is now a part of the family and making appearances with He Qiao Yan in events. Embracing her motherly side for his son, she does her best to take care of He Wei Fei. Treating him like her own son and the patient depending on the different situations. The show has an amazing cast list with the artists like Wei Zheming, Hu Yixuan, co-starring Sheng Huizi, Yu Yijie, Shi Qingyan, Wu Chongxuan, and Sun Sicheng. 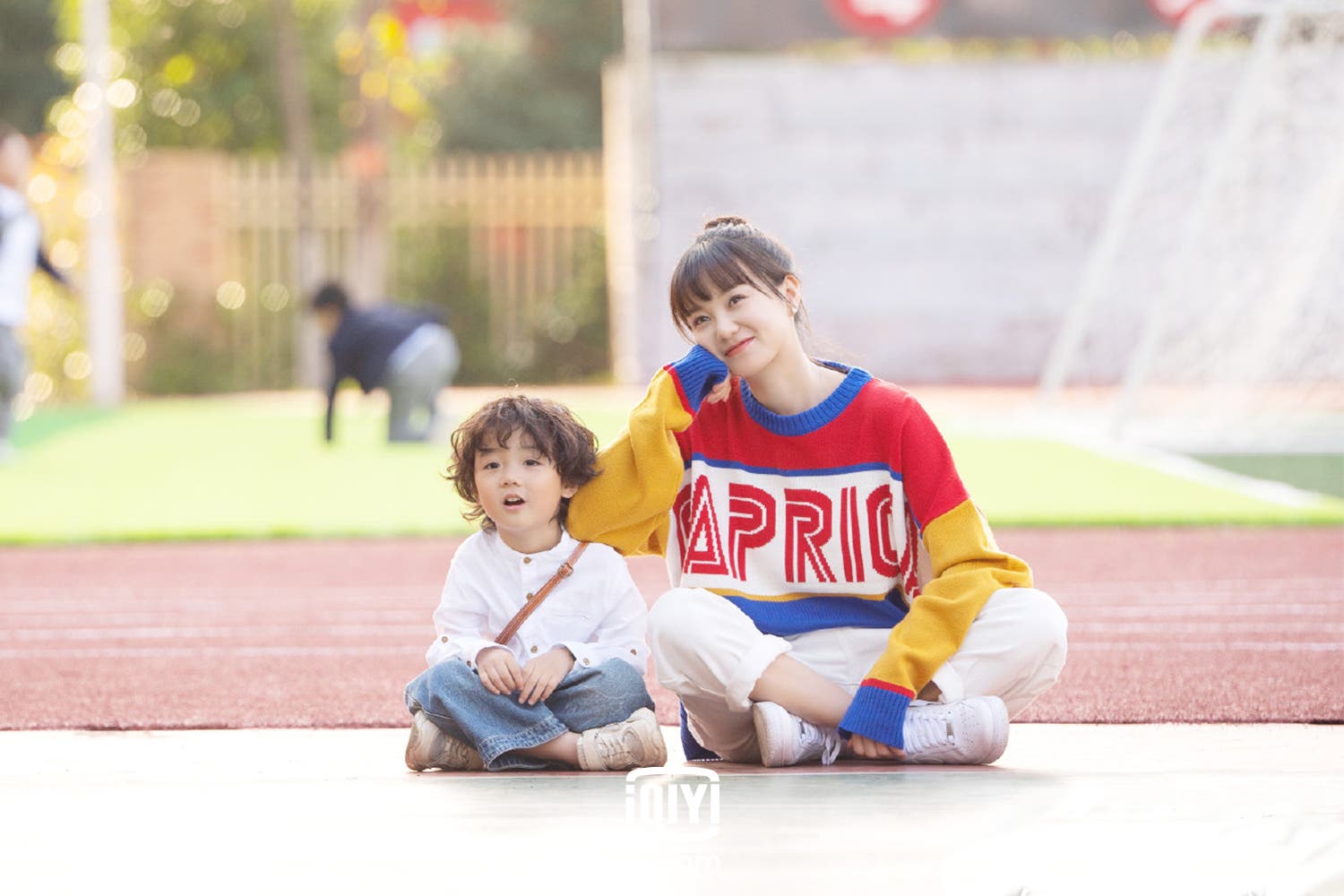 When Is The Episode 25 of “Unforgettable Love” Coming?

Unfortunately, season one of the show has ended with a count of 24 episodes. So there is not going to be episode 25 in the show “Unforgettable Love”. The last episode of the Chinese drama “Unforgettable Love” aired on the streaming network last week. As the drama became one of the fan favorites in such a short time, they weren’t just satisfied with the show ending so quickly. The production team went on to release a special episode. The special episode offers the story with rolls revered of the characters. Even though the special episode is 30 mins long, it is definitely worth watching.

Is There Going To Be A Second Season?

Thinking about a possible second season? We are not sure about that as there is not any official announcement neither from the web novelist nor the scriptwriter or production company. The show ended with Qin Yi Yue coming back to China after her research is done. Reuniting with He Qiao Yan, the couple is going to start a new life together along with He Wei Fei. If there is a season 2 announced in the future, we can expect how Qiao Yan and Qin Yi Yue are doing together with their great parenting skills.