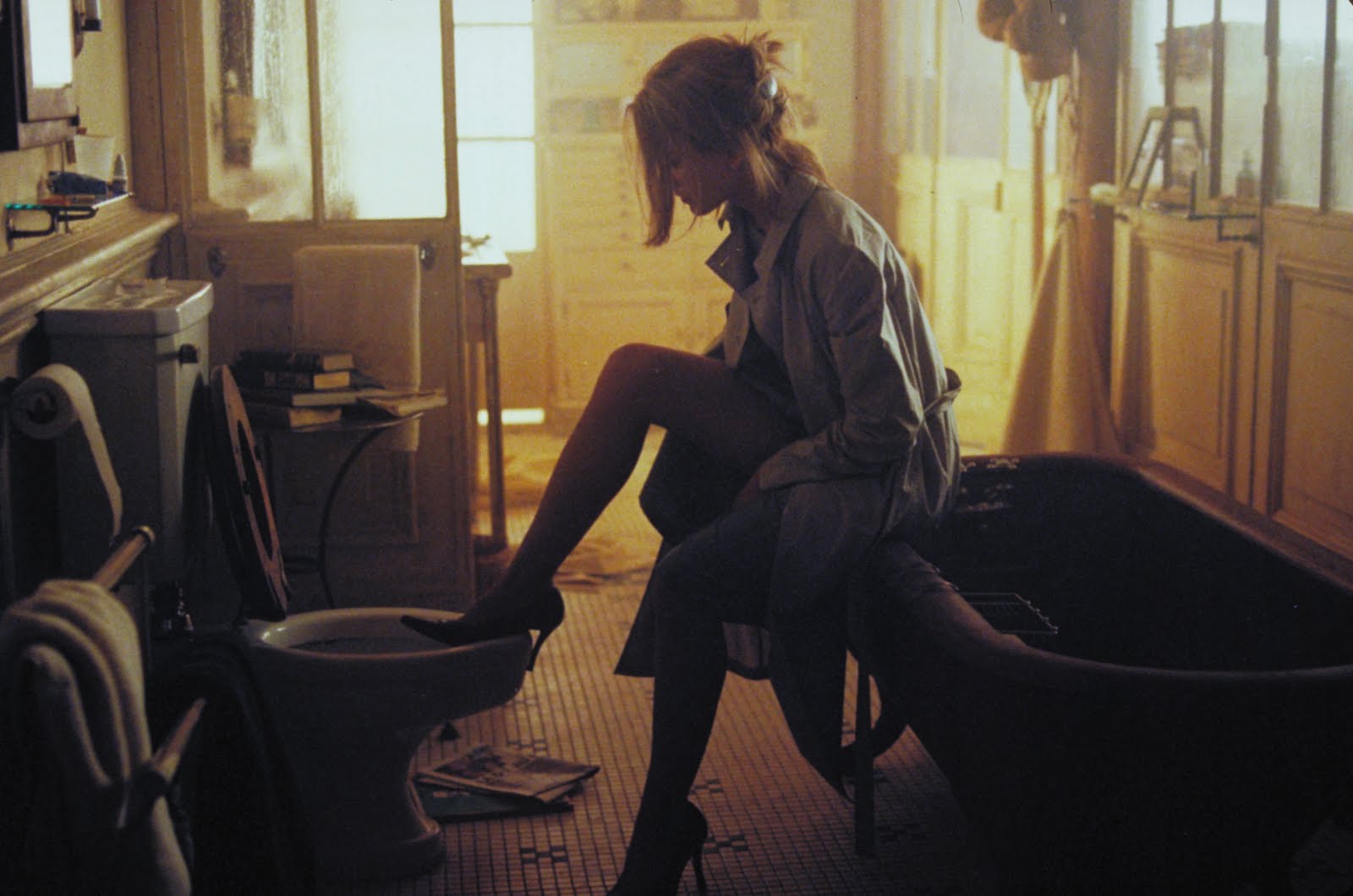 What happens in the ending of Unfaithful? Unfaithful came out almost 20 years ago in theatres of America and still has not left the mind of most viewers. The main genre of this film was erotic as well as thrill. Adrian Lyne is the one who directed and produced this project from scratch. The main inspiration for the plot has been derived from a French film called The Unfaithful Wife, which was released back in 1969. The official premise is based on a couple who reside in the suburbs of New York City. Their marriage is on the verge of falling off, and in the middle of it all, the wife gets into an affair with a stranger whom she comes across randomly. This film has many adaptations throughout the countries. It was also made in India with the title Murder in 2004, starring actors Emraan Hashmi and Mallika Sherawat.

Now for the plot, the film starts with Edward and Connie Summer living in their sweet suburban home in Westchester County in New York. The couple has a son named Charlie. The two have been happily married for a while, but their bond lacks the passion and spark. One day, we see that Connie decides to go shopping. She comes across a man named Paul Martel. Connie results in scraping her knees, and Paul offers to help her treat the wound, which she gladly accepts. This man invites her to his apartment in Soho.

Although, Connie gets a little bit uncomfortable with how Paul is advancing towards her and thus, leaves abruptly. Later through the scenes, we see that Connie finds Paul’s phone number in the book that he gave her and thus, calls her. He gladly invites her over to his apartment once again. Paul, as a matter of obvious fact, starts flirting with her again, and Connie leaves but comes back to the apartment soon because they have a visible attraction towards each other. 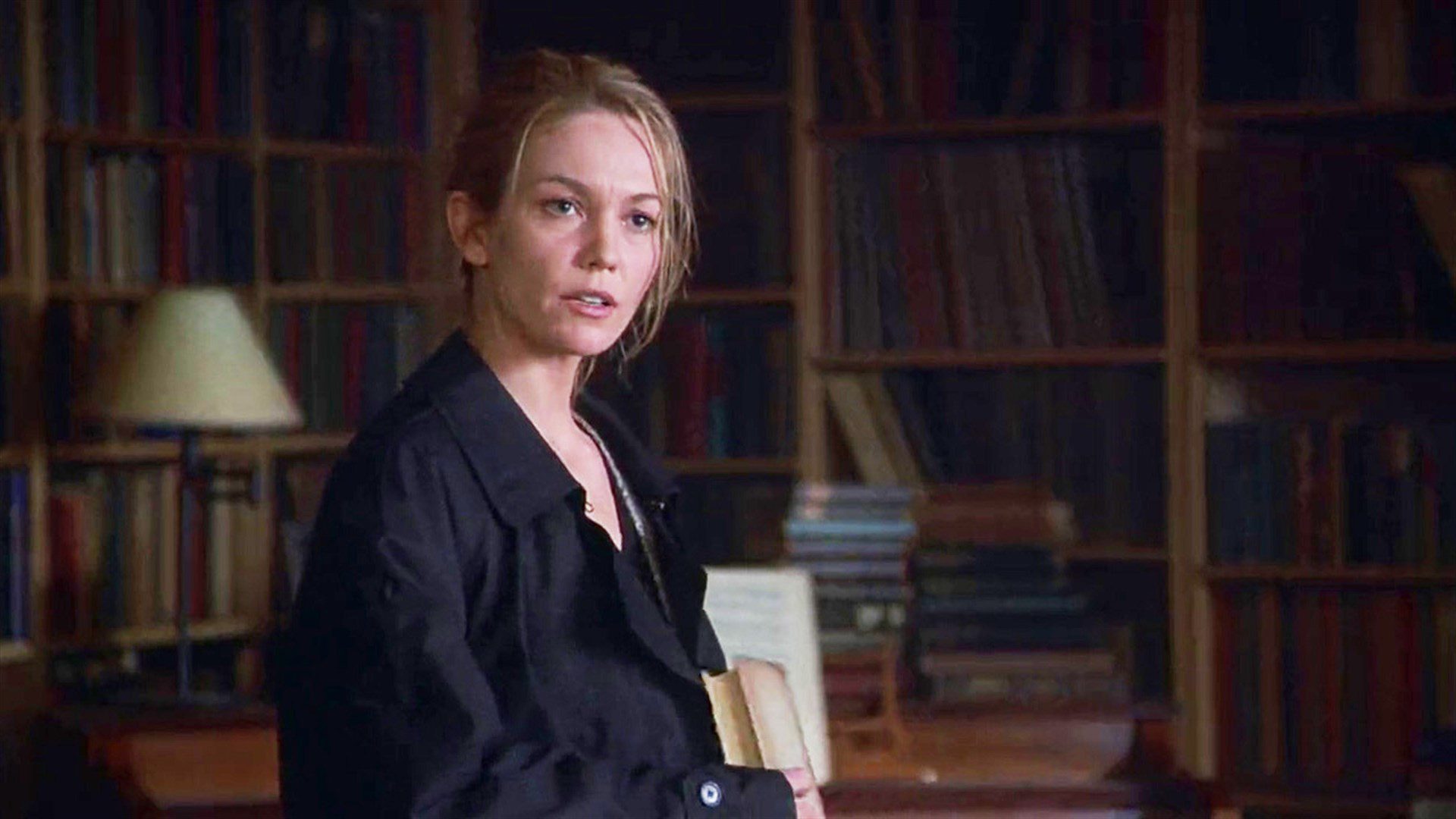 A still from Unfaithful

The second time, this duo shares a dance together, but Connie soon leaves for her home but instantly comes back because she forgot her coat. Although this time, Paul could not wait and sweeps her off of her feet and takes her to his bedroom, where they both sleep together. She feels guilty after this incident but is equally excited about the whole thing with Paul and thus, uses her work as an excuse to Edward so that he does not restrict her.

Nevertheless, Edward gets a deep-rooted suspicion in his mind about what exactly Connie is doing. He sees his wife getting ready with new shoes as well as lingerie and thus, asks her to come to see him for lunch. But she straight-up denies telling him that she has a salon appointment at that time. Later, Edward calls the salon and confirms that Connie was, in fact, lying. Edward gets heartbroken when Frank Wilson, who happens to be a private investigator, hands over the various pictures of Paul and Connie together. After this, Connie gets too much into Paul and meets with him all the time and thus, even misses picking Charlie up from school. This makes her realize how the affair shall no longer be continued and decides to end everything in person with Paul.

In the ending of Unfaithful, After finishing the grocery shopping, she decides to meet with Paul but catches him running off into the library with another woman. This pisses her off, and she confronts Paul about it, who does not tell her about how many other women he sees at the same time. She tells him angrily that everything that they had is now over and begins to run off, but Paul pins her against his hallway way, and she could not resist his advances and gives him. When she leaves the building, Connie narrowly misses Edward on the way up, who is there to confront Paul as well about his wife.

Paul invites Edward inside his apartment, and they discuss Connie but soon, a snow globe that he has given her in the past catches Edward’s eye. To this, Paul replies that Connie had given it to him as a gift.

Edward gets pretty angry at this confrontation and takes the globe and smashes it in Paul’s head. This fractures his skull and results in his immediate death. He smartly cleans up all the evidence of the crime and, while he is at it, hears a message that his wife leaves for Paul, saying that they have to end the affair for the sake of her family and she is sorry to be hurting her husband in this. Edward removes the voice message and dumps Paul’s body inside a landfill. Although, when he returns back to his normal life, he is intruded on by the flashbacks of the day and can not live in peace.

When the cops pull over at their house, explaining that Paul’s wife has reported him missing, Connie explains that she does not even know him that well. Fast forward to the scene where everything settles down, and Connie and Edward start living a normal life while accepting their truths with each other. In the end, when they were returning home from an event, Connie asked Edward that they could leave this city and start fresh in a new country. Edward agrees but pulls up in front of a police station and turns himself in.