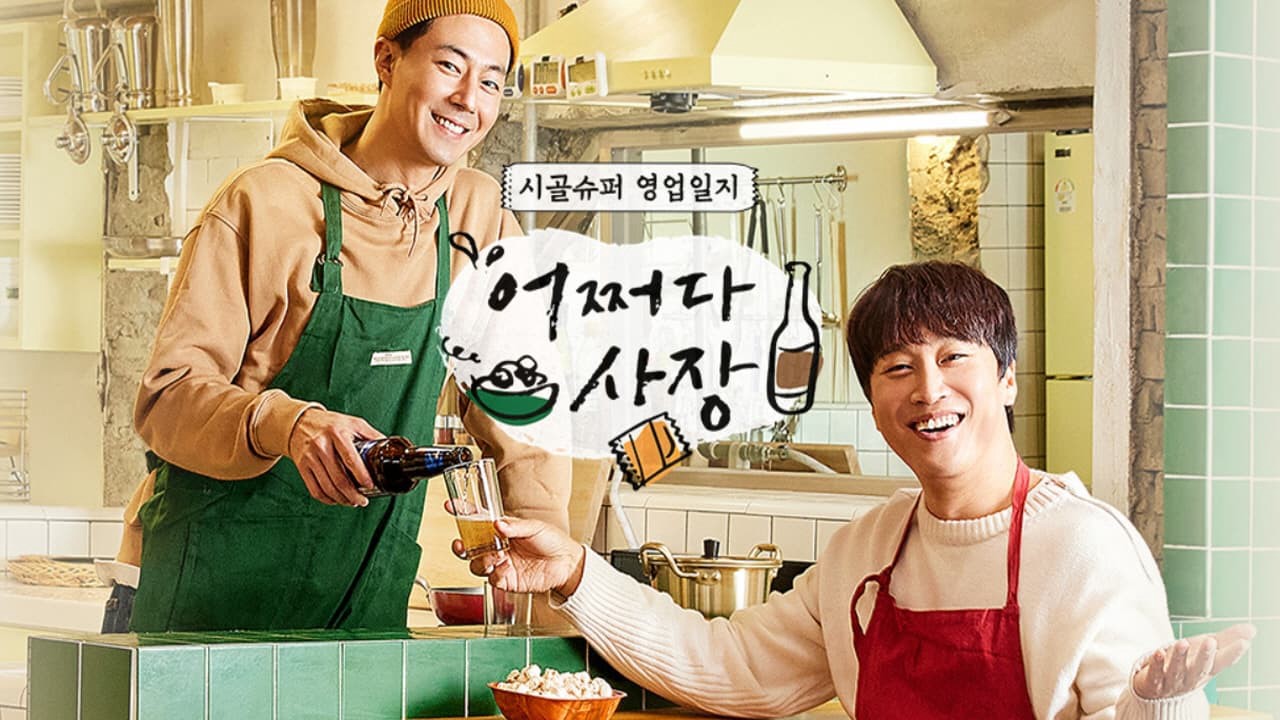 The Korean entertainment industry is also becoming quite popular for its variety shows. A variety show is not like a drama series, but it is like a theatrical performance wherein some host will present or narrate the show. One of the variety shows which is trending quite a bit nowadays in the Unexpected Business. The variety show has two hosts along with many guest appearances. The name of the show already shows what the drama will entail in the episodes. However, March month is already on for a great beginning as the variety show is already airing.

Unexpected Business is not only about depicting the supermarket business. It will also portray the close friendship of Cha Tae Hyun and Jo In Sung, who also shares a close bonding in real life. The production team behind the show is Hometown Flex Production. Moreover, the show will also saw the appearance of many popular guest cast. The show’s producer also hoped to receive the love of the fans towards the show. Now, let’s get into details of episode 2 of the Unexpected Business.

Episode 1 begins with a day last winter and features Hwacheon of Gangwan Province. Jo In Sun is traveling on a bus and is a bit nervous also. He is heading to an unfamiliar place in the snowy weather. Meanwhile, Cha Tae Hyun is shown sitting at a bench with lots of luggage at a nearby mountain village. He then pats a dog and asks his name. The snow stops, and the bus stops at a small bus stop.

Zoo In Sun gets down from the bus and starts looking nearby. Tae Hyun saw him and thinks that he is not from the village from his looks. Both then went to greet each other. In Sun asks Tae Hyun that when he came. Tae Hyun replies that it is only a little bit of time. Then, In Sun asks about the dog, and Tae Hyun says that he is like a village leader. In Sun and Tae, Hyun starts laughing and says that things came up to the point that they got an unexpected business. There is a small store in the middle of a mountainous village. Both of them will have a great winter in the village with the store.

The scene with both the host sitting together and talking about the making of the show. Tae Hyun says that they agreed to have only one or two cameras around them. In Sun responded that it would be like screening humanities if their whole day gets filmed. Both the host starts talking about farming and fishing. Their village life will be a good one with a new experience for them from city life. In Sun and Tae Hyun gear ups for opening the shop with planning. The rest of the episode shows the problem they faced while opening for business. 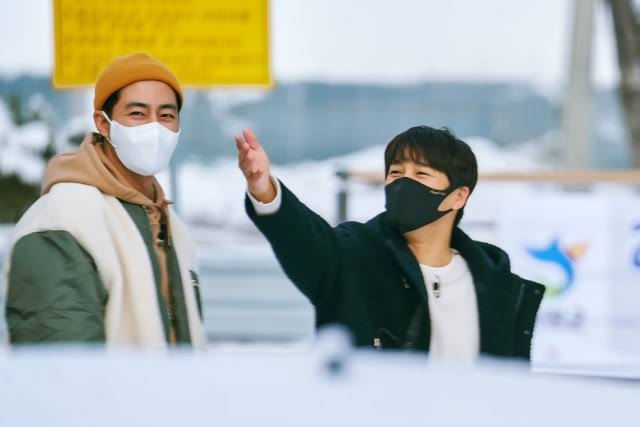 Unexpected Business is a variety of business show that features every Thursday of the Week. The show is not taken from anywhere but is rather a real-life type of drama. It involves a fun and humorous element. The show consists of ten episodes and airs on tvN original network. There various other names for the show, such as Eeojeodda Sajang, Boss By Chance, Oddly President, etc. Yoon In Hee and Yoo Ho Jin are the directors of the show. Unexpected Business got released on February 25, 2021. Episode 2 Unexpected Business aired on March 4, 2021.

The leading casts of unexpected business are Chae Tae Hyun and Jo In Sung. They will be the two city men who somehow got a supermarket in the village. Other guest appearances include Park Bo Young, Jo Bo Ah, Nam Jo Hyuk, sand Yoon Shi Yoon. Jo In Sung is new to the variety show concept, whereas Tae Hyun is an expert on the concept. They both keep teasing each which makes the drama more amusing. As for the production, the staffs and crews always remain with them as it an on-spot shoot show. They also suggest them and give their opinions as to what both the host should do.

Episode 2 starts with Chae Tae Hyun and Jo In Sung coming early morning to the store and gears up for serving the customers. They make mistakes and takes time to do things as everything is completely new to them. Jo In Sung is a good cook, so he tries to cook food according to the menu for the customers. In one instance, we see that Tae Hyun is taking too much time to swipe the card of a customer. It seems that he is facing problems with the swiping machine. On the other side, In Sung is busy cooking. The show goes on with them trying to satisfy the needs of the customers. There are some funny and teasing moments in between the episode.


Read More: SHINee Inc. Episode 2: Everything You Need To Know