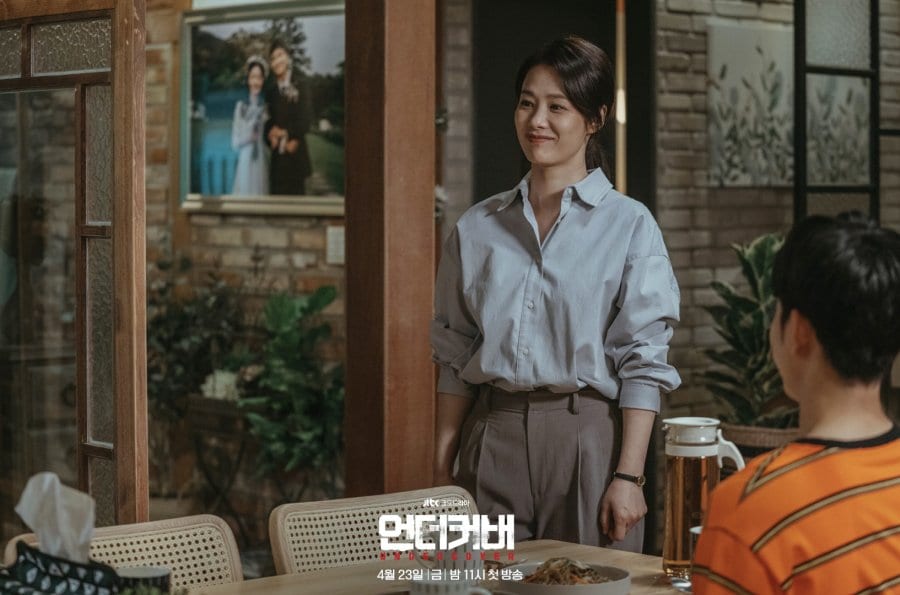 Undercover Episode 3 is about to release next. The recently released South Korean drama has successfully grabbed the attention of the audience. The drama releases its episodes every Friday and Saturday. With that, the drama was released recently in the previous week. And will now air its next episodes. The drama received a good opening and grabbed the attention of many. The name of the series in itself is huge. Since a series of the same name has already been aired in Britain. The drama Undercover was basically 2016 released British miniseries and Undercover is a remake of the same. Much recently in the year 2020, it was announced that the remake of the hit BBC television drama series will be remade in Korean. The next couple of months went into the pre-production and the casting of the drama. After everything was finalized the drama started on with its filming.

So, originally the series was already created by the BBC and Undercover 2021 is just a remake of the series. Of course one could expect a few changes. And also adding a touch of the Korean flavor to it might make the series unique overall. But the ones who haven’t seen the Undercover series o f2016 might just watch it afresh as a normal k-drama they watch regularly. The series is also seeming to be a reunion for a few members who have already worked together before. Actors like Jin Hee and Kim Hyun Jo have already shared the screen with their 2015 project I have a lover. Many other actors and actresses have also reunited on the sets of undercover working together again. The thriller crime drama is also now available in Korean as a Korean remake so we can enjoy the thrill over again. 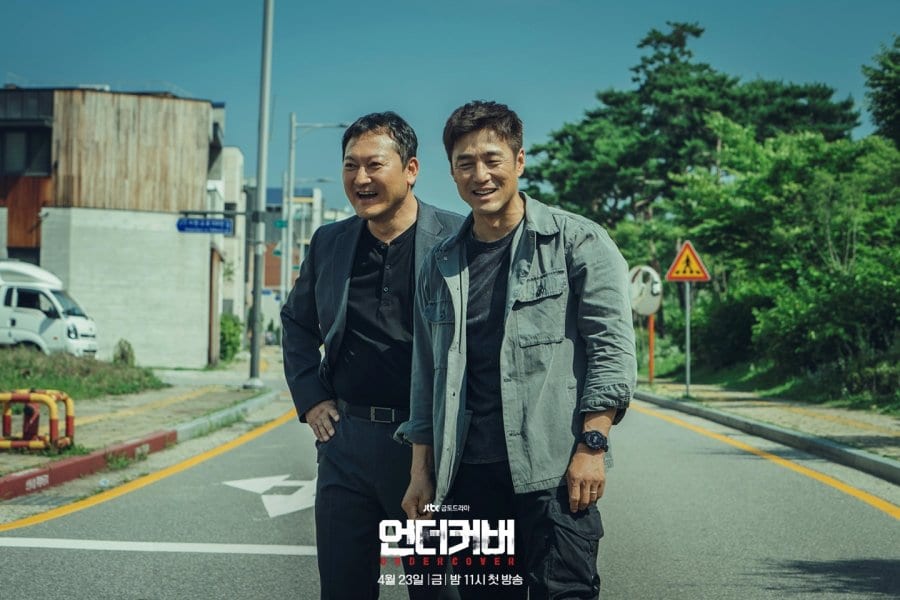 A Still from the drama Undercover

The recently released drama has aired just 2 episodes till now. Undercover Episode 3 will release on 30th April 2021. After much preparation, the drama decided to air in the first half of 2021. And finally, we got to see the drama on-screen on 23rd April 2021. The drama will have a total of 16 episodes that will air every Friday and Saturday. With each episode having a duration of approximately 1hr 11min. The drama will go off the air on 12th June 2021. The opening of the drama went quite well and the drama is a remake of the BBC One television series of the same name, Undercover. The next episode will resume from where it left off in the previous episode. 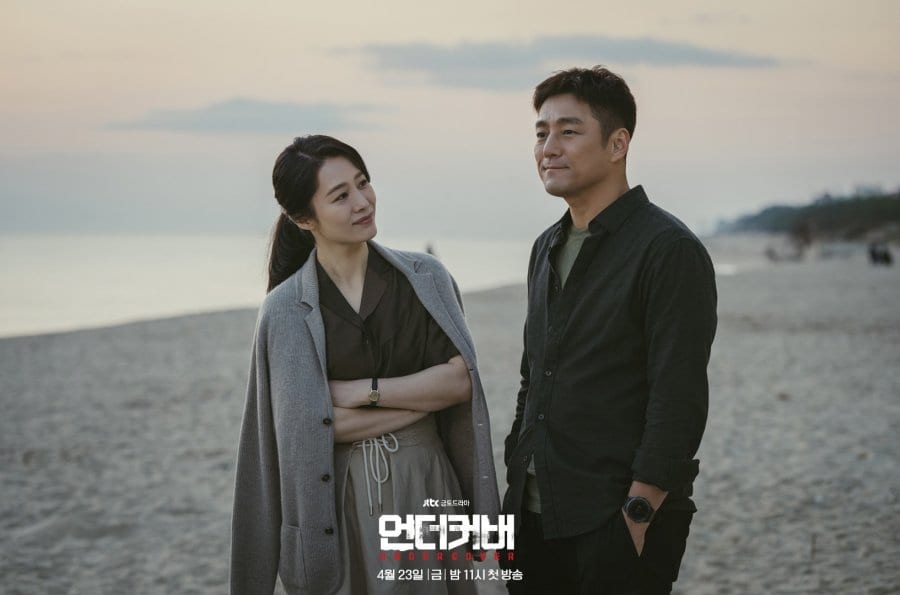 A Still from the ongoing K-Drama Undercover

Han Jung Hyun to date appeared to be an ordinary father and husband but now since his wife got offered a very high rank his preciously hidden identity gets out. His identity revelation can unveil many secrets and will disclose the woven plots he has kept with him. The 3rd episode of the drama will disclose more secrets and Choi Yeon Soo getting new shocks. The drama will air on the original network JTBC at the 23:00 time slot. As of now, the airing rights for the drama haven’t been shared with any streaming sites so the drama is just available on the original network JTBC. The genres of the drama include Thriller, crime, and drama. With Ji Jin Hee, Kim Hyun Joo, Yeon Woo Jin, and Han Sun Hwa in lead roles.