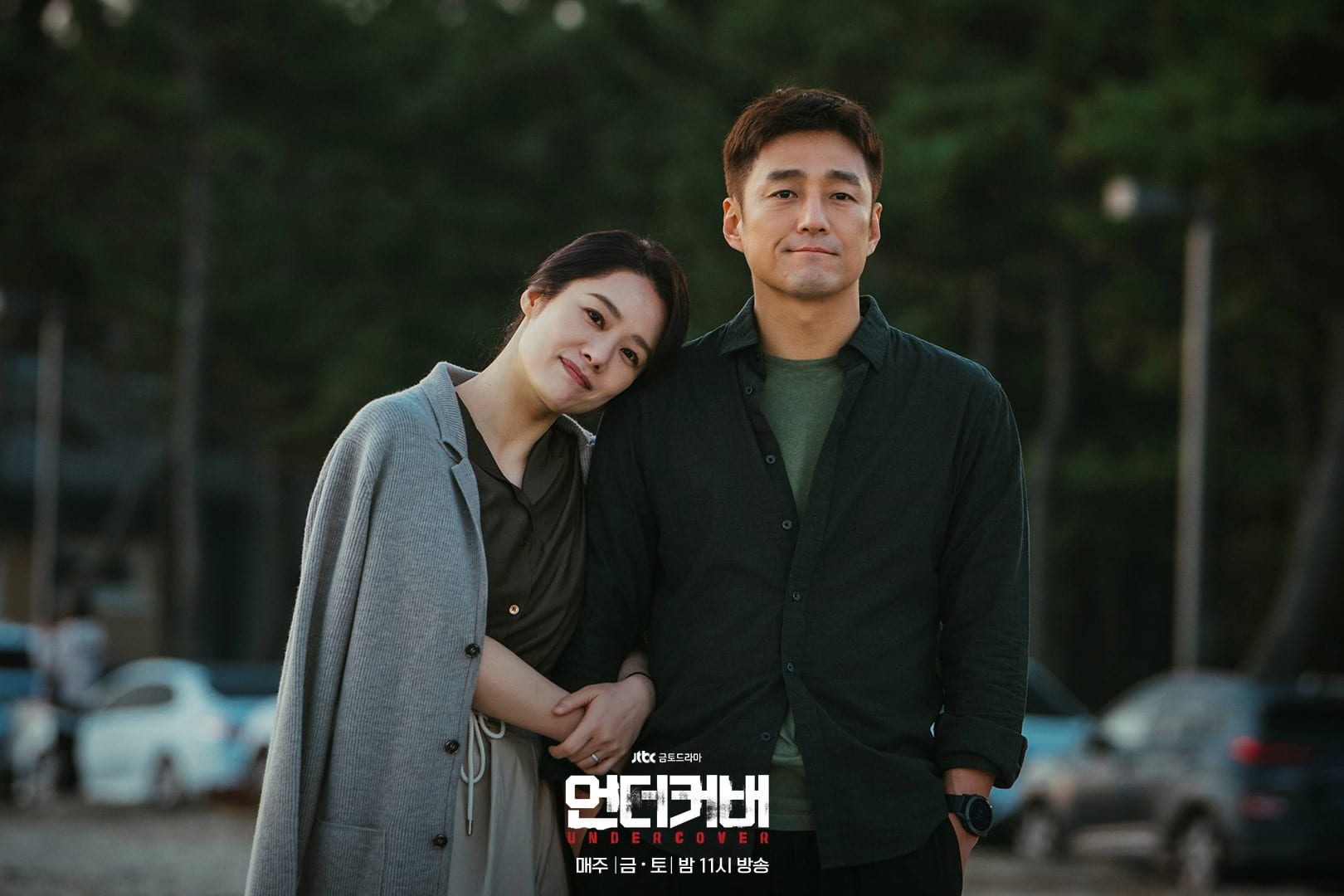 Undercover has uncovered almost all of its secrets. As the South Korean television drama is nearing its end viewers are getting more impatient. Undercover Episode 15 is releasing soon and we are all ecstatic. Furthermore, the previous episode included a tense scene where Kim Hyun Joo is pointing a gun at Ji Jin Hee. Also, the episode marked the reconciliation of Yeon Soo and Jung Hyun.

Undercover is a South Korean television drama series that follows the story of a secret agent and a human rights lawyer. Moreover, it is a show that is made up of the perfect combination of thriller and Melo which is why fans love it. The drama is a remake of the 2016 series Undercover that aired on BBC.

The show revolves around Han Jyeong Hyun, a National Intelligence Service agent. Furthermore, he has taken up the disguise of a bicycle repair shop owner. While he was on a mission, he fell in love with Choi Yeon Soo. They both get married and live a peaceful life while Han Jyeong Hyun’s identity remains hidden. Their peaceful life is hit with a storm when Han Jyeong Hyun is tasked to kill his own wife. This article will give you all the details you need to know about the release date and preview of Undercover Episode 15.

Undercover Episode 15 will release on 11th June 2021. Furthermore, fans of Undercover all on their toes as the series is nearing its end. Undercover received a lot of love from fans because the main leads are Ji Jin Hee and Kim Hyun Joo. Their chemistry was highly praised in their previous together called Identitacal Affairs. Furthermore, Undercover releases brand new thrilling and chill-inducing episodes on Friday and Saturday. Undercover airs on 23:00 KST which is 9 AM according to CT i.e. Central Daylight Time.

The thrilling and melodramatic Undercover was first broadcasted on JTBC on April 23, 2021. As the show is heading towards its finale fans cannot keep their excitement undercover. Tune in to watch Undercover to see Han Jyeong Hyun and Cho Yeon Soo be the most badass couple ever, on Friday and Saturday on JTBC. 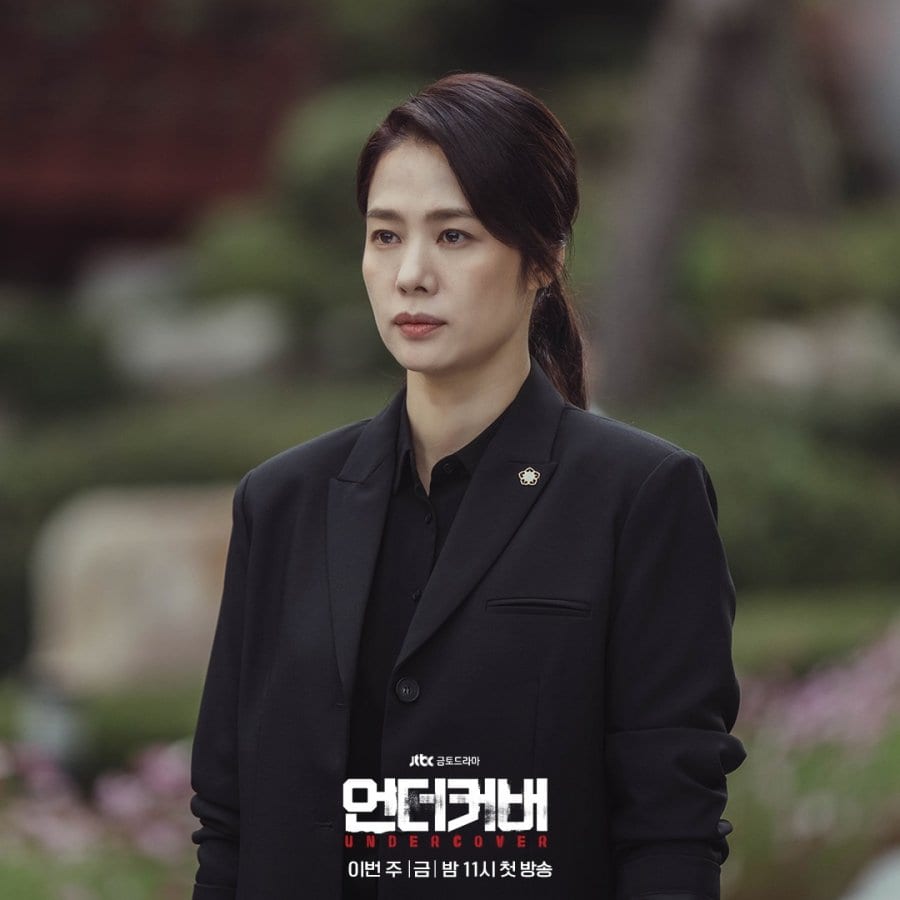 For a thrilling drama like Undercover, it is impossible to predict how the next episode will unravel. The last episode has gotten the viewer’s curiosity to an extreme level. Here is what happened. The preview started with some bad news. Choi Yeon Soo had been suspended from her duty as the director of CIO. The news was revealed by none other than Kang Chung Mo. This is quite a bad reveal because we all know how happy Choi Yeon oo was when she found out about her becoming a director. In the next scene, Choi Yeon Soo could be seen talking to someone’s grave. The grave is supposed to be Kim Tae Yeol’s grave. Choi Yeon Soo tells him that she isn’t like him. She had also added that he could keep watching how different she is from him.

The preview also gives us a sneak peek at a fight which will be shown in the next episode. It has been revealed that Jung Hyun finds out about Do Young Geol. Jung Hyun could be heard saying that Do Young Geol will definitely help Im Hyeong Rak. And as expected, we find out that Im Hyeong Rak is after the seat of the general election. The scene changes to men following and pointing guns at Jung Hyun while he gets in his car which was waiting for him. The reason for this was that he had found Im Hyeong Rak’s tablet. This finding could disclose a good amount of secrets.

Meanwhile, something happens that has us worried. In the scene, it looks as if Choi Yeon Soo is kidnapped by Do Young Geol. And the preview leaves us with a cliffhanger that has us worried. The reason for this is someones’ death. Hung Hyun could be seen calling out for Oh Pil Jae. What will his death convey in the next episode? We can’t find out in the next episode so don’t forget to watch it.