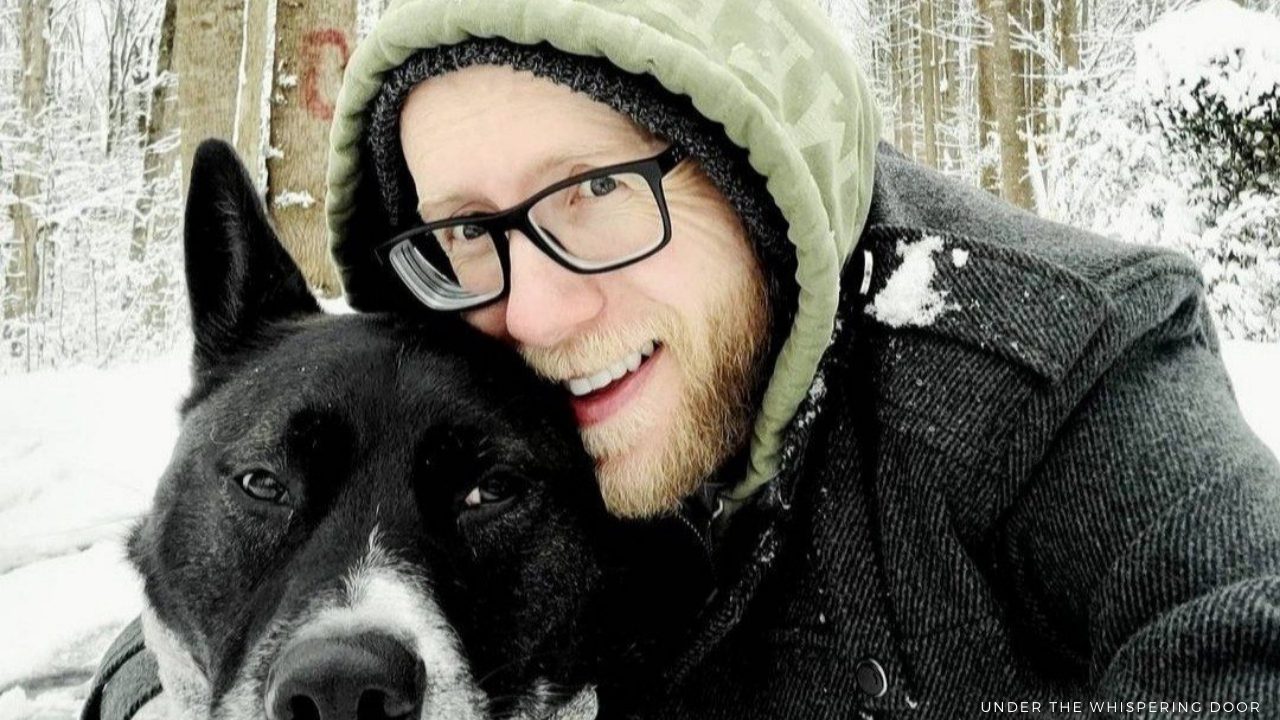 What’s ‘Under the Whispering Door’ by TJ Klune Release Date? Travis John Klune is an American author of romantic fiction and fantasy. He focuses on LGBTQ+ characters. The House in the Cerulean Sea won the New York Times Best Seller. Klune is always open about his sexual orientation and the way it influences his writing. Furthermore, His novel ‘Into this River I Drown’ won the Lambda Literary Award for Best Gay Romance in 2014. He was born in Roseburg, Oregon.

Klune started writing fiction at the age of eight. His fictional work was published since he was a child. Klune’s writings are influenced by Stephen King, Wilson Rawls, and many more. Moreover, Klune has been open about his life experiences with neurodiversity and Asexuality. The lack of understanding about these communities has motivated his writing style in Klune’s character development.

In 2013, Klune met Eric Arvin at the Romlit Conference in New Mexico. But sadly, Arvin suffered from many health issues. So he passed away on 12th December 2016. However, Klune would write about his favorite adventure video games. As he grew up, he began writing original stories. His teachers were always supportive of his work and would always motivate him to send his writing to bookstores one day. Moreover, His first book focused on the stereotypes of sexual orientation. 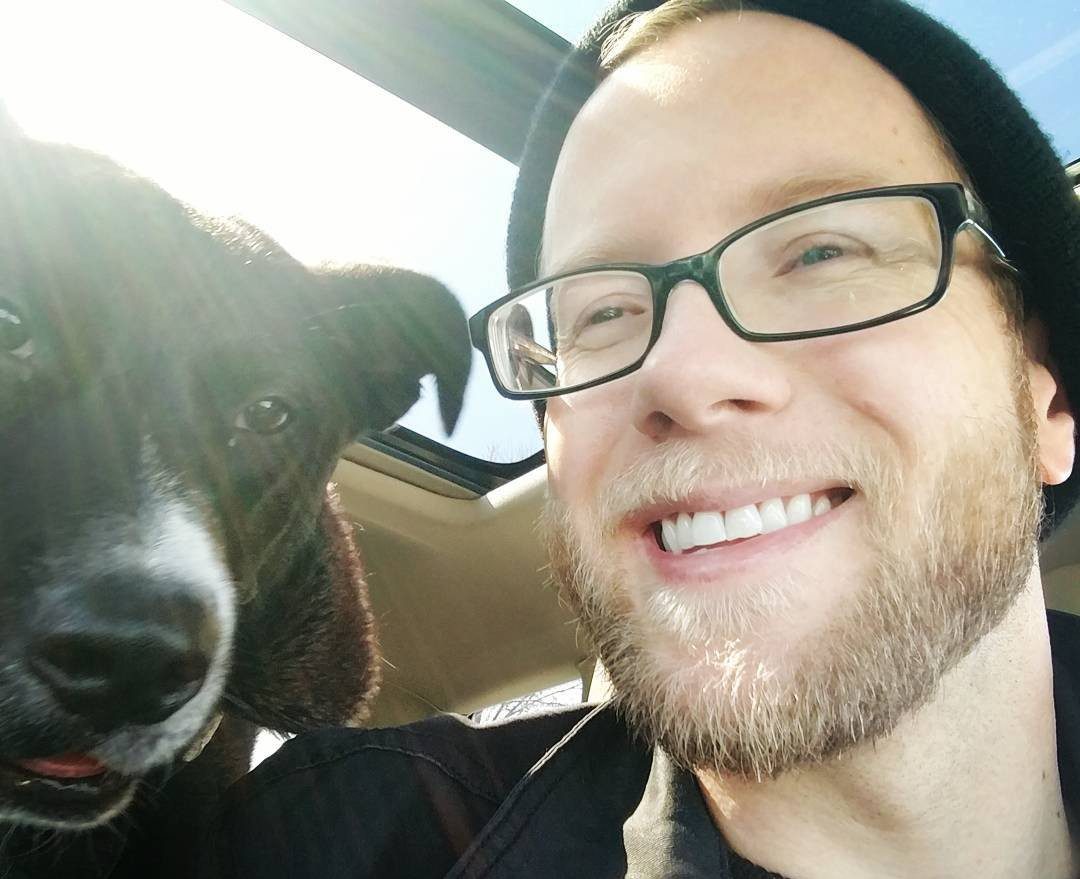 Also Read: Will Jon Snow Be Resurrected In Books? How Different Could His Resurrection Be?

Our Thoughts on the Book

‘Under the whispering door’ is certainly a beautiful book as it surprised a lot of fans with its mesmerizing story. Even if it doesn’t reach the understanding of the previous novel, it still has enough humor, innocence, and beautiful themes as his previous work. I am sure fans will be tearing their eyes out for this one. Our main protagonist Wallace finds himself at his funeral. For the first time, he understands the pressure of his workaholic life.

While his mind is busy thinking about his death, he finds a Reaper named Mei. He takes him to a tea house called Charon’s Crossing. The reaper wants him to meet the Ferryman to know about his further existence. But since it was a big shock to him, he’s still getting used to the fact that he died in his mid-thirties. Wallace has a lot of things to deal with, but luckily, he’s got people up there to save him from his thoughts. Hugo is a very sweet ferryman, and Mei is a very generous Reaper. There’s Hugo’s grandad Nelson and Apollo, the dog, who’s still known to be a man’s best friend up there.

Soon, Wallace also realizes that death is not the end but the beginning. However, Hugo talks to him about his past life mistakes and the way he didn’t take care of his life. It’s really sweet to see that Wallace immediately changes his old ways and becomes a very friendly ghost. Because looking at his past habits, it’s pretty doubtful to understand whether he’ll change or not. However, Author T.J. Klune does not fail to turn this book into an utterly pleasant novel. The best part of this book is that Klune highlights death and suffering softly and smoothly.  So this novel will pretty much make us laugh for its humor and give us tears at the same time.

‘Under The Whispering Door’ by TJ Klune Release Date.

Under The Whispering Door will release on 21st September 2021. The reaper took him to a village before taking him to Afterlife. In between the mountains and around the woods, Hugo runs this tea shop. Since Wallace is not ready to abandon his life behind, Hugo is helping him to understand different ways to leave his stressful life. Then the manager arrives. He gives him a week to figure out his deeds and cross over to the Afterlife.

Wallace Price is a person with a cold and distant attitude. He would always be rude towards his employees and had a failed marriage. All these characters are a part of his life to make his life easy. This story will break your heart and make you very happy at the same time. Wallace needs to learn that he should let go of his past and learn to accept his life and all the upcoming events. Do read this book to enjoy this adventure for a lifetime! 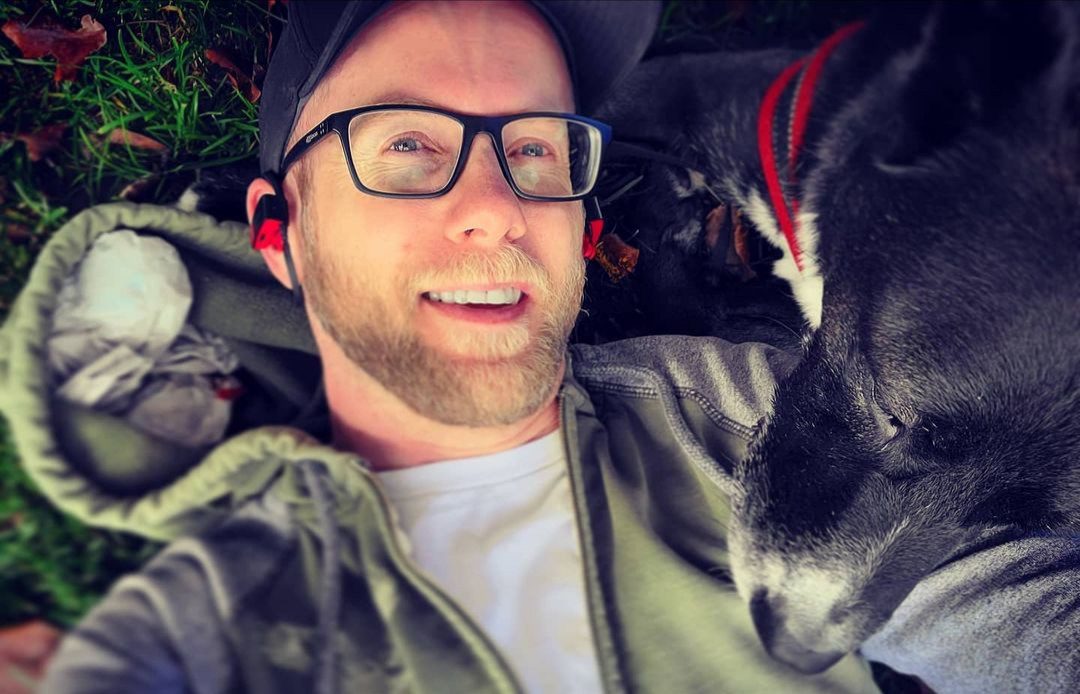