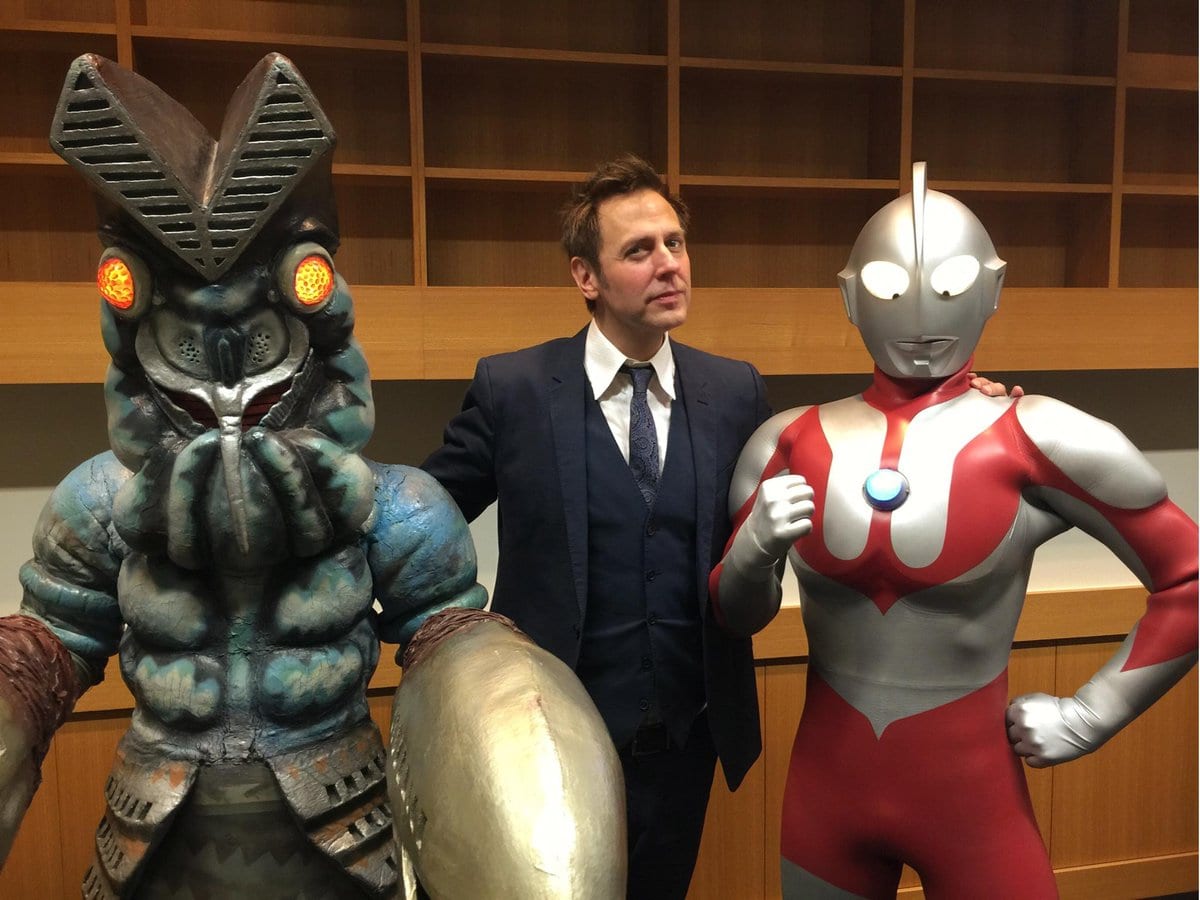 The Japanese Entertainment industry has fans all over the globe. This industry has gathered people from different nations and races to adore different anime, movies, comics, and many more. Many public figures have displayed their love towards Japanese culture, series, and movies at times. One of such figures is James Gunn. The 54-year-old director has never stood back on fanboying over Ultraman, a 1966 series based on the creation of Eiji Tsuburaya. It is quite fun to see this side of the popular director, who dots on Ultraman. He also took to Instagram a few years back, in 2014, to post about his favorite Japanese series. On the occasion of the Ultraman Anniversary, the director’s Twitter updated fans of both with an Ultraman And James Gunn post.

James Gunn is no exception. Many celebrities have admitted to loving Japanese culture and promoted the industry further. Some of these celebrities (besides James Gunn) are; the second-most subscribed YouTuber Felix Kjellberg, Keanu Reeves, Ariana Grande, and many more. Seeing our favorite public figures adore something that we do gives us more reason to love them. James Gunn is deeply respected for his talented works in Hollywood. But who knew he would come off as an absolute cute man as he posed next to his favorite fictional star. From what we have seen, the picture of Ultraman and James Gunn is sure to raise your serotonin levels.

James Gunn is a remarkable director who has released many top-tier m0vies like Guardians of the Galaxy (vol. 1 and 2). At the same time, Ultraman is a fairly popular vintage series.

Also Read: Preview: That Time I Got Reincarnated as a Slime Season 2 Part 2 Episode 15

The 1966 series Ultraman had its 55th anniversary on 11 July 2021. James Gunn celebrated the same by posting pictures copying the ultimate pose of Ultraman next to him on Twitter as well as Instagram. The director promoted TokuSHOUTsu’s “Ultraman Day Ultrathon” in the same tweet. This Ultraman marathon aired on the Tokusatsu channel in Japan from Saturday. The picture on the post looks from the time he visited the Tokyo Film Festival back in May.

As a series that he watched as he grew up, James Gunn has memories he holds fond of Ultraman. He has previously shared his love for this series with his fans on multiple occasions. In May, he expressed his excitement towards announcing Tsuburaya Production and Netflix, as they partnered up to produce an Ultraman animated movie. Following the recent post of Ultraman and James Gunn, fans of both communities have also displayed a keen interest in witnessing an Ultraman live-action adaptation directed by James Gunn. However, he has made no statement regarding these requests.

Ultraman might be James Gunn’s most appreciated Japanese series, but it is not the only anime he has talked about. He is also a big fan of another Japanese series from the 1970s, Kamen Rider.

Born on 5 August 1966, James Gunn is a man of many talents. He is an actor, actor, director, producer, screenwriter, and also a former musician. His most appreciated works are the Guardian of the Galaxy movies from Marvel and the Suicide Squad movie from DC. The director wrote the screenplay for many films from different genres ranging from horror (The Belko Experiment) to comedy (Scooby-doo) and co-wrote the Guardians of the Galaxy’s script. The quintessence of his talent can be recognized from the fact that James Gunn directed three of Stan Lee’s cameo scenes in a single day.

This is a 1966 sci-fi live-action TV series based on the superhero Ultraman. The series is set in a world where aliens and monsters have invaded the Earth. A certain group of people called the Science Patrol to fight them to protect the people. The series aired for a year but remains famous to date among many people. Ultraman is the protagonist of the show, whose powers came from solar energy. However, his powers were highly limited due to the Earth’s atmosphere. 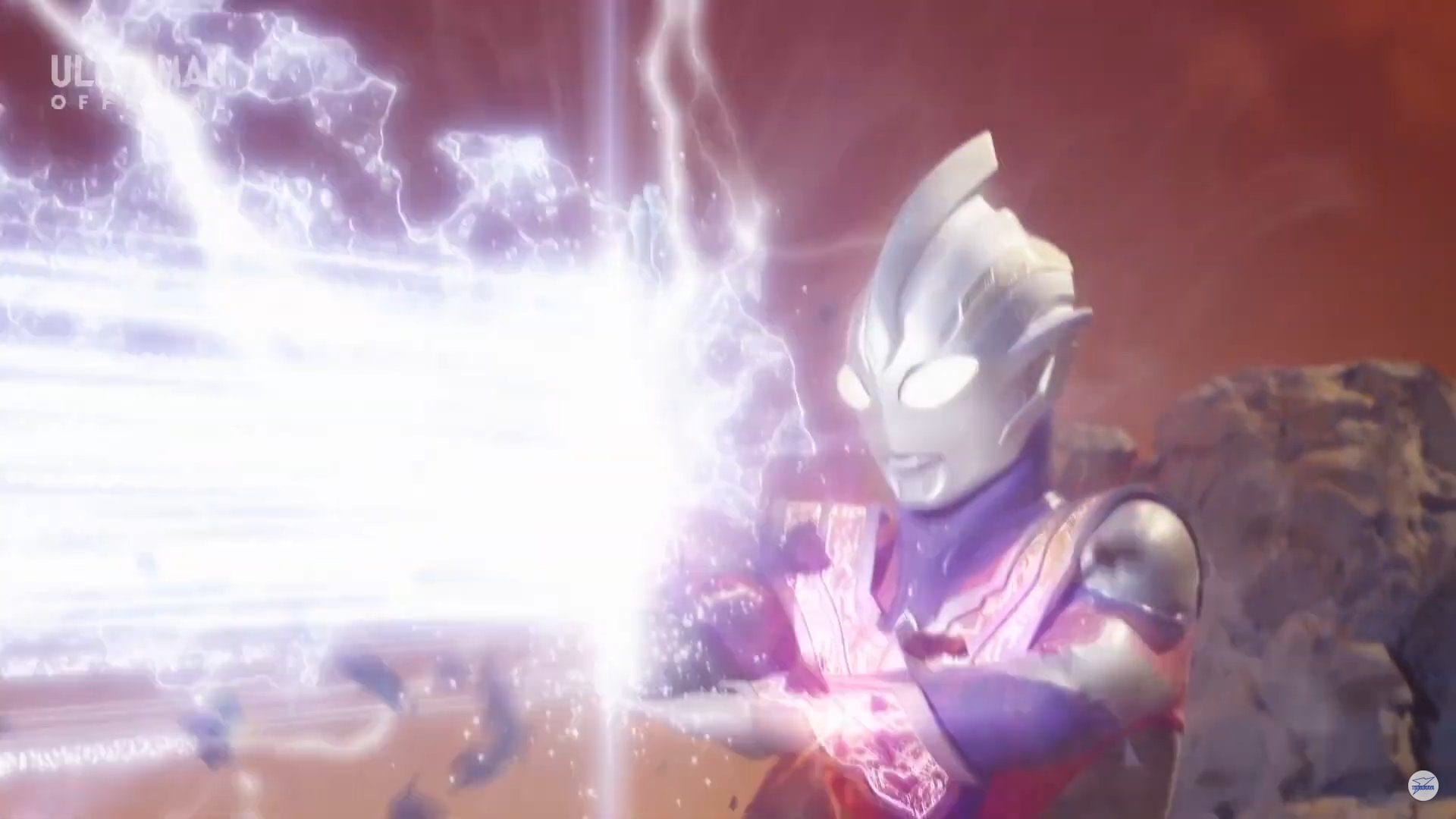 Also Read: What To Expect From One Piece Chapter 1020?