Congrats To The Girls! 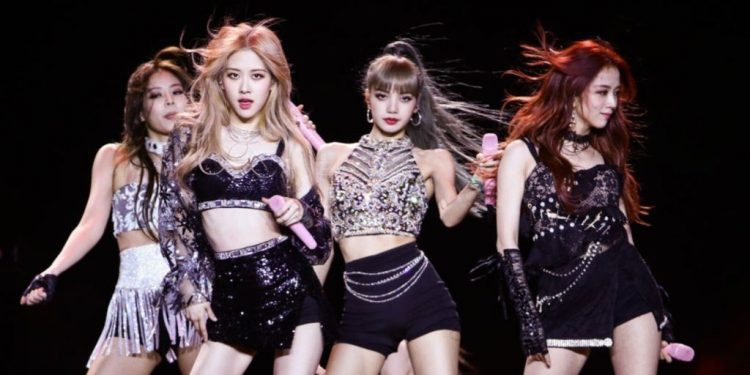 Blackpink has been crowned with a new achievement. The girls seem to be bagging record by record. And this time, they have achieved a milestone that no other artist has ever reached. Blackpink’s youtube channel now has a whopping 70 million subscribers. And honestly, not one person is surprised by their success. Be it a kpop fan or not, there is no one who would deny that Blackpink is the most popular girl group out there. Each and every member of the girl group is the epitome of perfection. From dancing to rapping to singing, there is nothing these girls can’t do. Plus, the visuals are out of the world.

Blackpink had been dominating the kpop industry ever since their debut. They were even called ‘Rookie Mnsters’ for breaking countless records with their debut songs ‘Boombayah’ and ‘Whistle’. In the year 2018, the Blackpink girls went on to make a bigger achievement with their most legendary song yet, ‘DDU-DU DDU-DU’. The music video has racked a total of 1.7 billion views on Youtube. Also, this isn’t the first time that the popular kpop girl group has achieved a big feat on Youtube. Back in September, it was announced that Blackpink was the most followed artist on Youtube.

Furthermore, this news must have brightened up the mood of blinks and Blackpink members themselves. As you might know, Blackpink’s Lisa had been diagnosed with Covid-19 recently. So, this news must have livened up blinks and the other Blackpink members. Further, according to a close friend of Lisa’s family, Lisa’s mother said that Lisa has been recovering quickly, She said that blinks do not need to worry a lot as Lisa just shows symptoms of the common cold.

What The Girls Have Been Upto This Year

Although Blackpink hasn’t made an OT4 comeback this year, they have been treating fans with amazing solo debuts. They had started out the year with an online concert named ‘The Show’. After which, one of the members, Rosé made her solo debut with ‘On The Ground’ And ‘Gone’. Following that, on September 10, Lisa made her much-awaited solo debut with tracks ‘Lalisa’ and ‘Money’.

Both Blackpink members’ had achieved great feats with their solo debuts. As the group has gained more fans very the past few months, fans can’t wait to see what record the girls break with their next comeback.