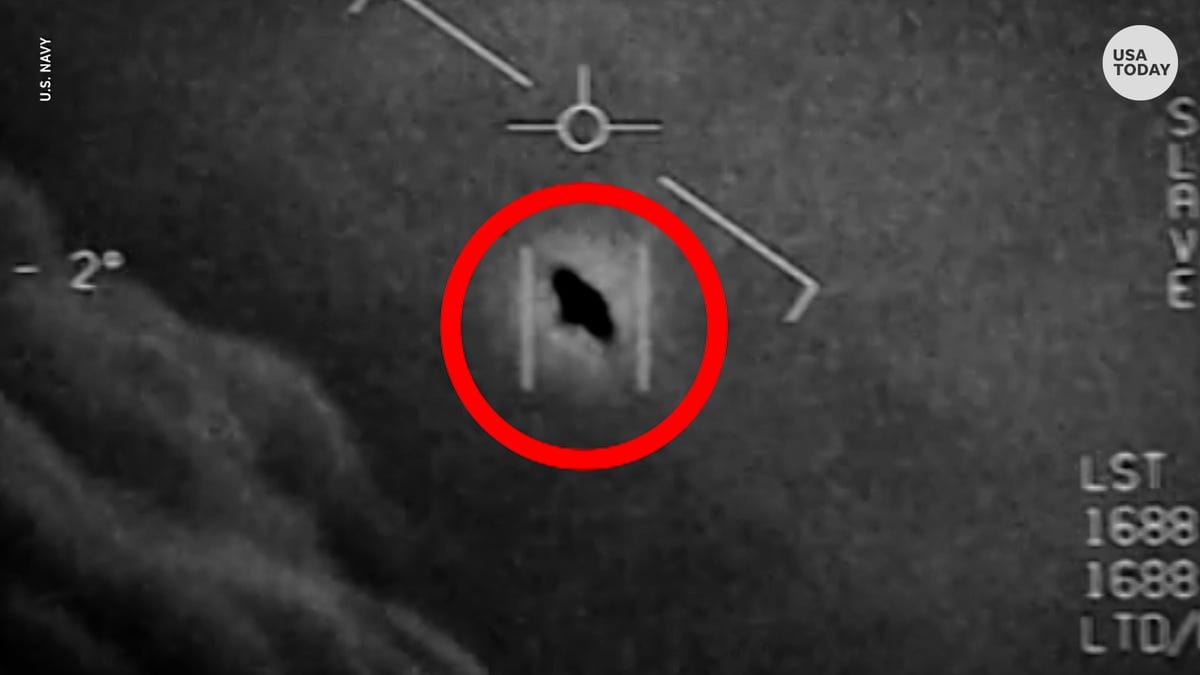 We all love fiction Alien movies like Men in Black, extinction, etc. But what if we say it isn’t fiction anymore? Yes! There has been a UFO Release recently, and Pentagon has diverted a chunk of dollars to research about the same. The UFO talked started when some naval officers on duty saw something flying against the wind on the surface of the atmosphere. They started filming it the moment they saw it. As they were defense officers, the first thought that crossed their mind was it might an enemy trying to intrude in the national boundaries. But the ship was nowhere close to the waters or the land. And no aircraft and ships had the power to cut through 120 west knots of wind blowing towards the west.

The ship flew in the other direction that is east, and over a few minutes, it disappeared in the wind. Officers were affirmative that it was not a ship owned or created by a human. They were sure that it was a UFO, and they arranged a meeting with the authorities to discuss the seriousness of the issue. Because if aliens do exist and are floating on the earth’s atmosphere, it might be a threat to humanity. The UFO sightings have increased over the years. And the existence of aliens is still a topic of debate. Because there is no solid evidence that aliens exist. Even if there is footage of a UFO sighting, it is not clear or is not considered appropriate evidence. 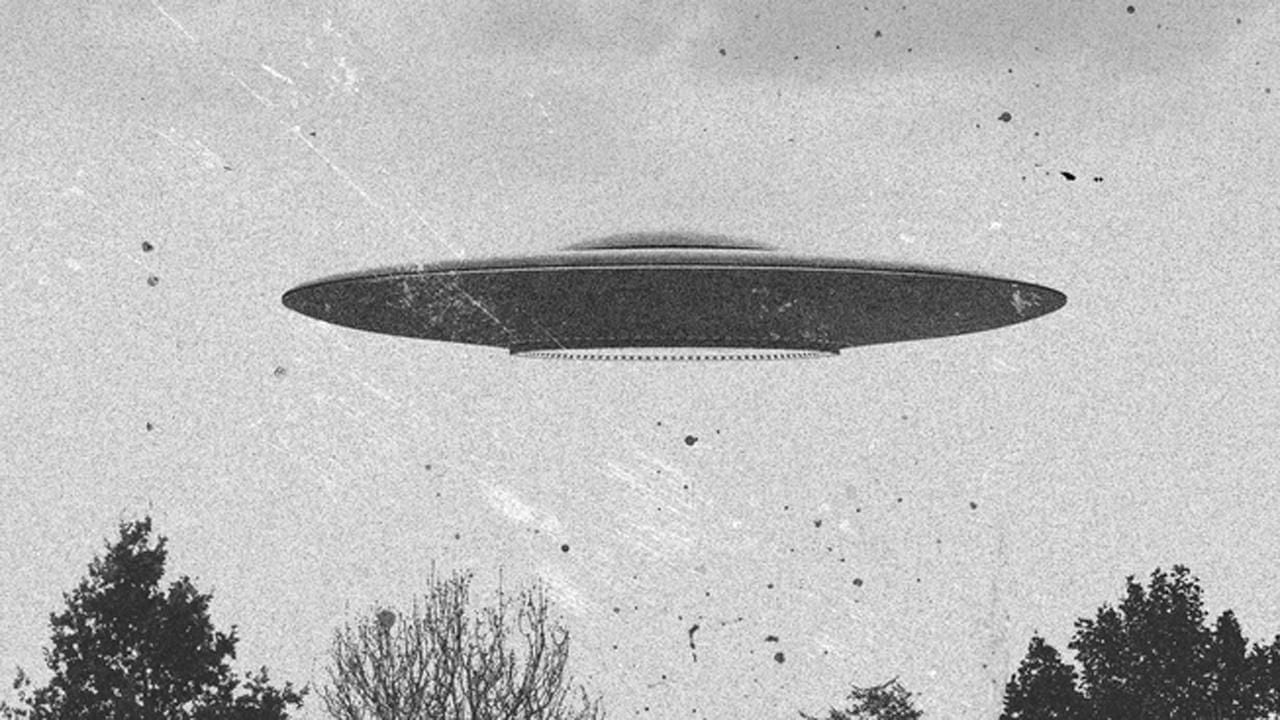 But now, The United States of America is taking the alien threat very seriously. The authorities have asked the universities to set up a special panel for the study of the same. And to encourage the research, they have opened up their funds for the same. Aliens might be a threat to the power of the USA. So they think precaution is better than cure.

On 25th June 2021, a UFO release was seen by some American naval officers. They seem pretty sure that it was not a human-made aircraft or a man-owned ship. It was flying against the wind without any sign of struggle. And the technology shocked them. They were not able to shoot the UFO in HD quality, and the ship flew as smooth as butter in 120 Knots wind speed. There have been sightings of UFOs before, but this is the second time when professionals can say they have some evidence against aliens sighting on earth after the Rosewell incident.

Is Courage The Cowardly Dog Based On True Story?

If you are a 90s kid, you must have watched the show Courage The Cowardly Dog, where an old couple lived with their dog, and the dog used to protect his owners from all sorts of aliens attacks. The animated show featured alines and how a dog prevented it. But some report says that in the outer of a city a couple lived alone with their dog. And one day, they disappeared in a mysterious situation. Their bodies haven’t been discovered yet, and only their dog was found abandoned near their house.

The house and the field were investigated for months, but there was no sign of any struggle or anything suspicious. The case file is still lying in some of the police stations under unsolved cases. Some of the scientists also showed interest in the case but gradually took a step back because people started calling them crazy. Most of people believe that only crazy people believe in the existence of lines. But Edward U. Condon of the University of Colorado published his thesis on UFO sightings. He studied the pieces of evidence keenly and drew some important conclusions.

Stanford University Studies About The Citing Of The UFO

Stanford University has set up a completely new department and has erected a new isolated tower to research the siting of the UFO. It might become a new field of study and might flourish in the near future.

Also Read: How to Watch The Alienist Season 2?