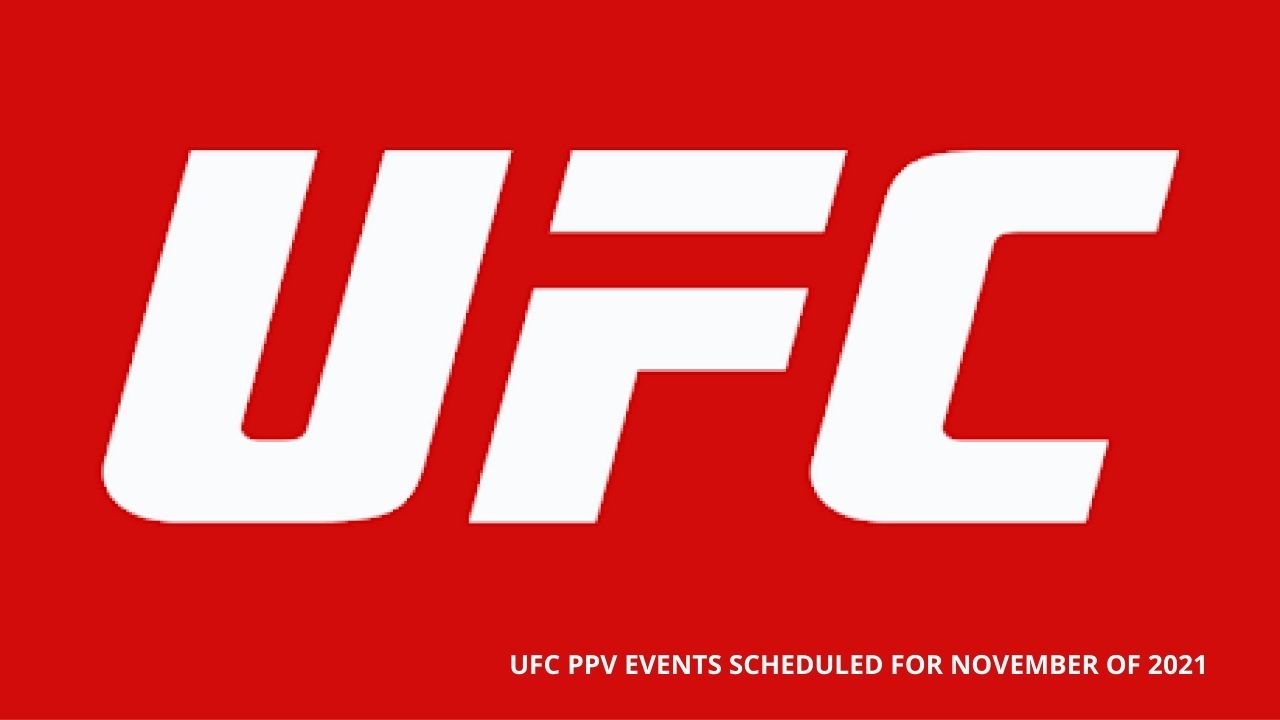 Unlike the last month, November has quite a few UFC PPV events stacked out for us. But when it comes to fights, well, we have more than enough. One of them is so stacked that it even consists of an early preliminary card. Also, the same card consists of not one but two titles on the line as one of the main events of the night. So, here we are taking a look at all the UFC PPV Events taking place in the month of November 2021 and all the fights they have scheduled.

So, to open the month, we have a rematch where we see Kamaru Usman defending his prestigious UFC Welterweight Title against Colby Covington. The same night sees another title on the line. Moving ahead into the month, we will come back to the UFC Apex arena from Madison Square Garden for two different events in the arena. Although not many matches, they are quite interesting ones to look at and may outperform each other. So if more PPV events get a scheduled date, we will keep you updated about the same. Until then, here is what we have gathered about the UFC PPV Events, their release dates, timing, and fights they will feature.

Taking place at Madison Square Garden, UFC Welterweight Champion Kamaru Usman will defend his title against former interim champion Colby Covington in a rematch. The main card begins at 7:30 am ET, with the prelims starting at 5.30 am, and early prelims at 3.30 am. Apart from the main event, the Women’s Strawweight Title will be on the line as Rose Namajunas defends it against Zhang Weili. Then we have a lightweight bout between Justin Gaethje and Michael Chandler. Also, a featherweight bout between Shane Burgos and Billy Quarantillo. Lastly, Frankie Edgar goes up against Marlon Vera in Bantamweight Bout. 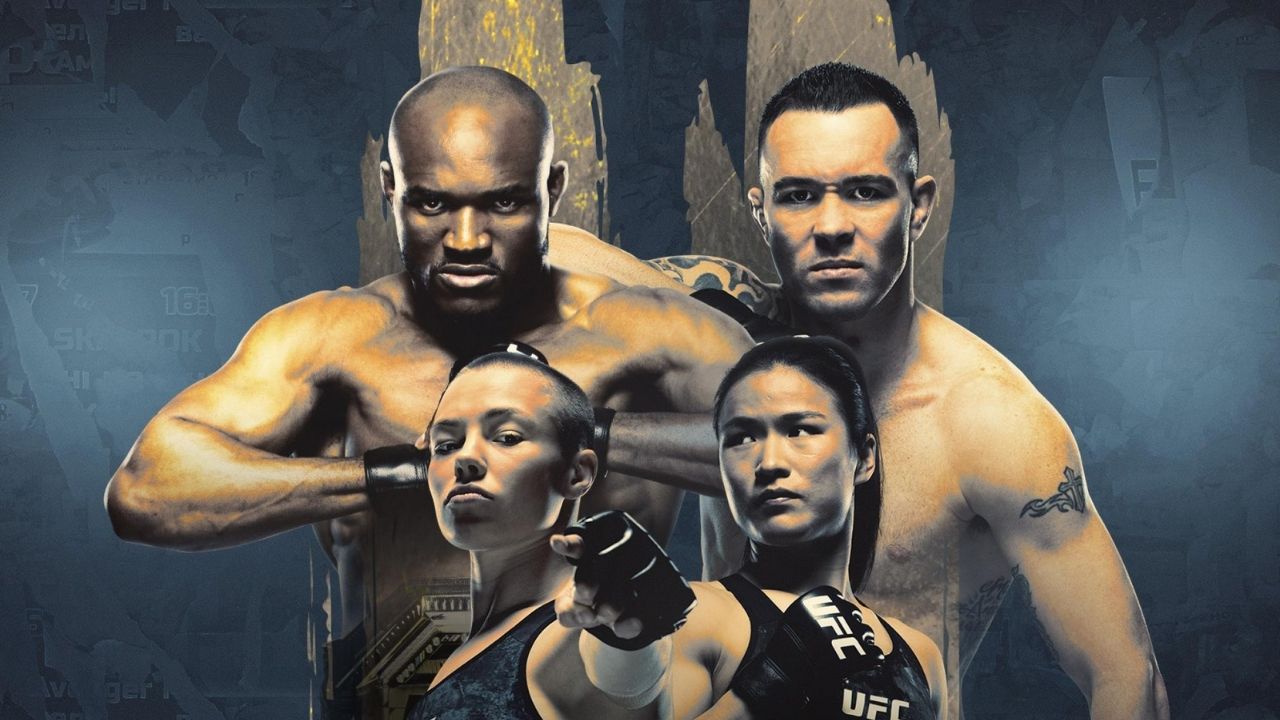 The preliminary bout sees three middleweight bouts. First, we have Alex Pereira vs. Andreas Michailidis, then Phil Hawes vs. Chris Curtis, and lastly, Edmen Shahbazyan vs. Nassourdine Imavov. Then we have a lightweight bout between Al Iaquinta and Bobby Green. Lastly, a welterweight bout of Ian Garry vs. Jordan Williams that ends the preliminary card.

UFC Fight Night: Holloway vs. Rodriguez takes place at UFC Apex arena in Enterprise, Nevada, United States. The main card begins at 5 pm ET, while the preliminary card begins at 2 pm ET. Apart from Max Holloway going up against Yair Rodríguez in a Featherweight bout in the main event. Well, we have two more matches scheduled for the main card, while the preliminary card consists of four other matches. 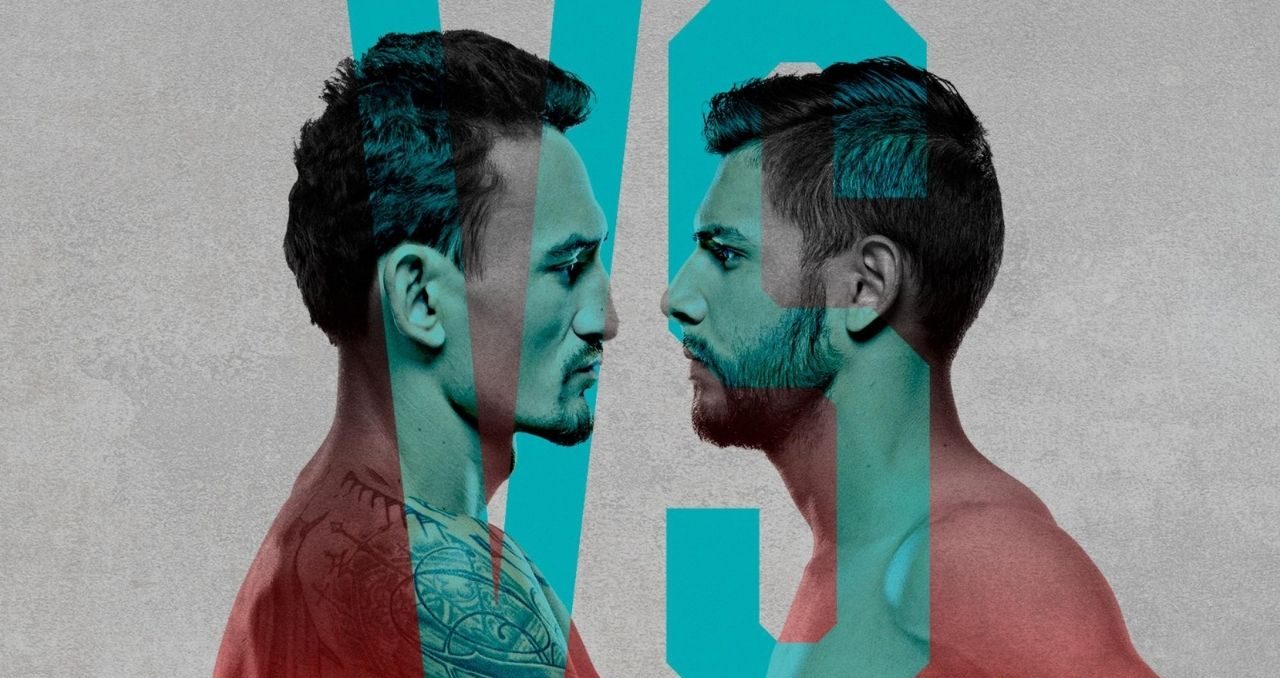 UFC Fight Night: Vieira vs. Tate again takes place at UFC Apex. The main card begins around 7 pm ET featuring the main event of Ketlen Vieira vs. Miesha Tate in a Women’s Bantamweight, while the preliminary card starts at 4 PM ET. Apart from the main event, we also have a women’s strawweight bout between Loma Lookboonmee and Cheyanne Buys. Then, a lightweight bout between Marcin Prachnio vs. Azamat Murzakanov. 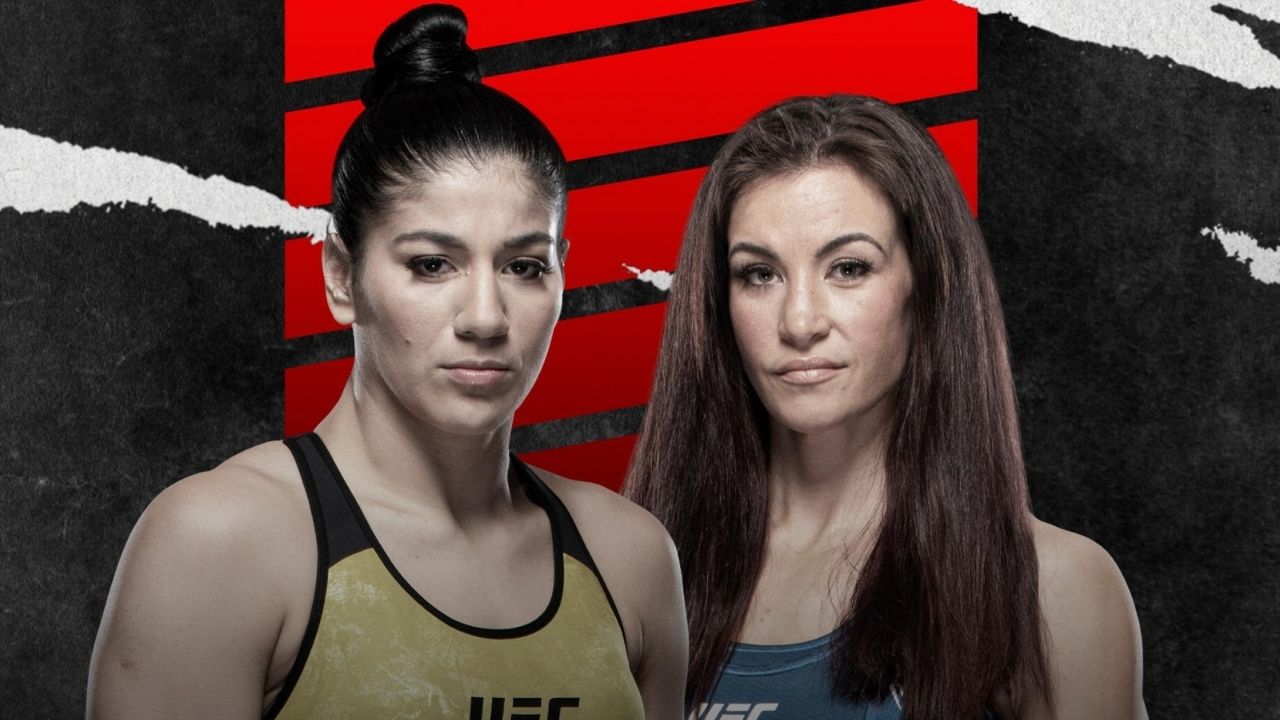 Coming to the preliminary card, we have two flyweight bouts. First Malcolm Gordon vs. Denys Bondar, then Cody Durden vs. Qileng Aori. A heavyweight bout where Augusto Sakai battles Tai Tuivasa. Rani Yahya going up against Kang Kyung-ho in a Bantamweight bout. Lastly, a featherweight of Gavin Tucker vs. Pat Sabatini. So that’s all for UFC PPV Events happening in November of 2021 for now. We will keep you in the swing if more of the events are added.