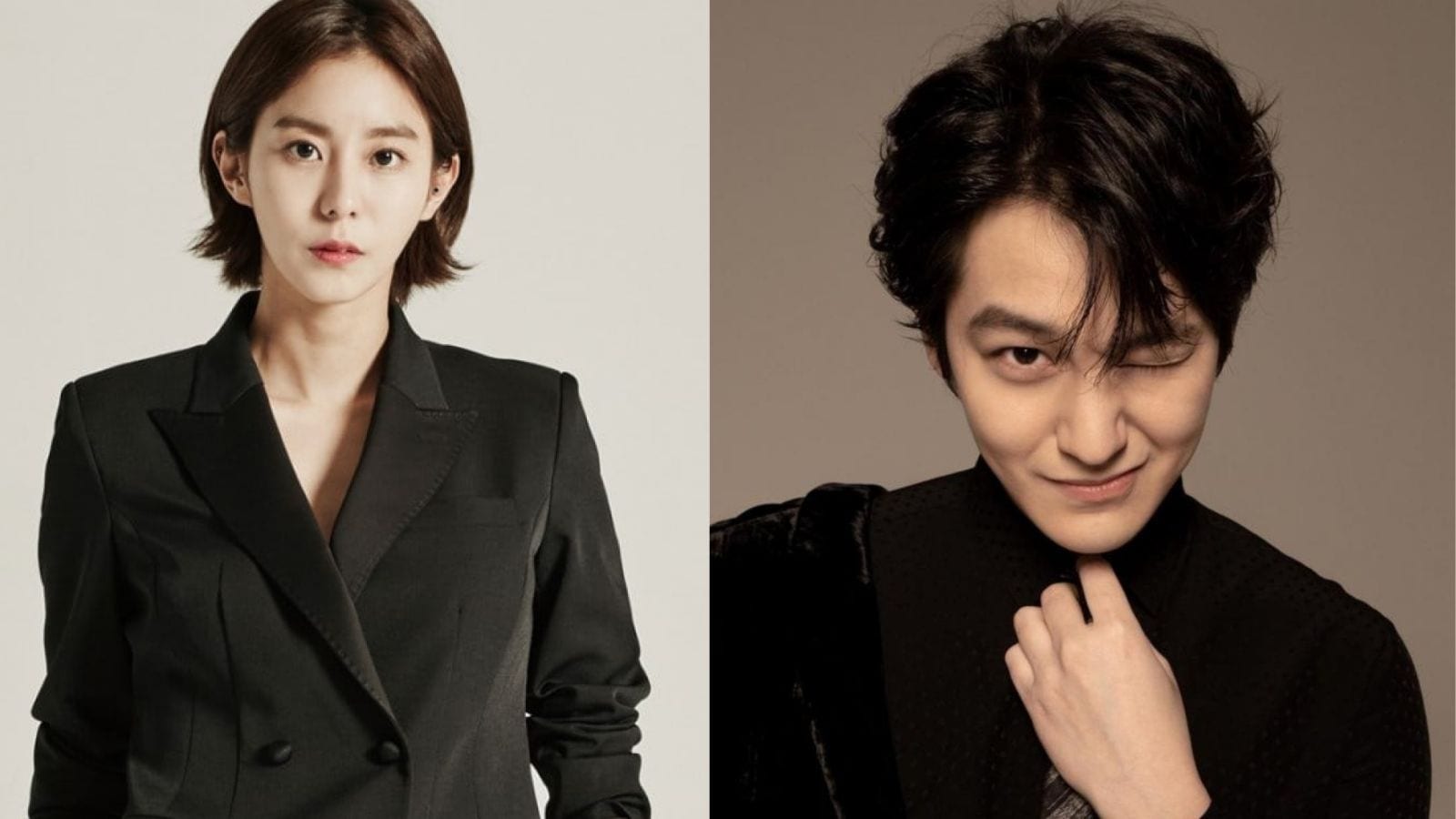 Singer, Uee, and Kim Bum are reportedly in talks to join Rain in a new drama. Both Uee and Kim Bum are approached for specific roles in the show. And with Rain already starring in it, it’s a trio we would love to witness. Uee’s agency announced that the singer and actress is positively reviewing the offer. Hence, we might get to see her opposite Rain. Moreover, the same goes for Kim Bum. Information claim that the actor might also join the drama. However, their respective agencies have not confirmed the news. So, until then, get all the updates on Rain’s upcoming drama “Ghost Doctor.”

The Ghost Doctor is an upcoming South Korean fantasy drama. The drama will tell the story of two doctors, who are entirely different when it comes to skills and personalities. However, the two end up combining spirits and bodies while being in a possessed state.

Singer and actor Rain has confirmed his attendance at the show. Meanwhile, Kim Bum (Law School) and Uee (Marriage Contract) still need to make a decision. The show will be directed by Boo Sung Chul (The Heirs, Your Honor). On the other hand, Kim Eun Hee (Live Up To Your Name) will pen down the screenplay.

The Ghost Doctor – Uee and Kim Bum To Join Rain

On June 23, OSEN reported that Uee will be appearing in the new fantasy drama “The Ghost Doctor.” In response to the news, her agency Lucky Entertainment shared that Uee is positively reviewing the offer to star in the drama. At the moment, her role is not clarified. But, we know that if she joins the drama, she will play the leading lady of the show.

On the same day, some hours later, King Kong by Starship released an official statement. They shared that Kim Bum has been offered a role in “The Ghost Doctor.” A representative from the agency announced that the actor is in talks and the outlook is favorable. If Kim Bum agrees to the offer, he will take on the role of Go Seung Tak.

Uee made her debut n 2009, and since then, she has starred in several dramas. Some of her biggest hits include My Husband Oh Jak Doo, High Society, Ho Goo’s Love, Ojakgyo Brothers, Golden Rainbow, and more. She was last seen in 2018’s My Only One. It will be her first drama after a hiatus of three years.

Meanwhile, Kim Bum rose to fame with his main role in 2009’s hit Boys Over Flowers. He then appeared in multiple Kdramas, like Hidden Identity, Mrs. Cop 2, Goddess of Fire, That Winter The Wind Blows, and more. However, after a hiatus from 2016 to 2020, he came back with two hit dramas. Kim Bum proved himself again in The Tale of Nine Tailed (2020). And he also blew our minds with his incredible performance in 2021’s Law School. 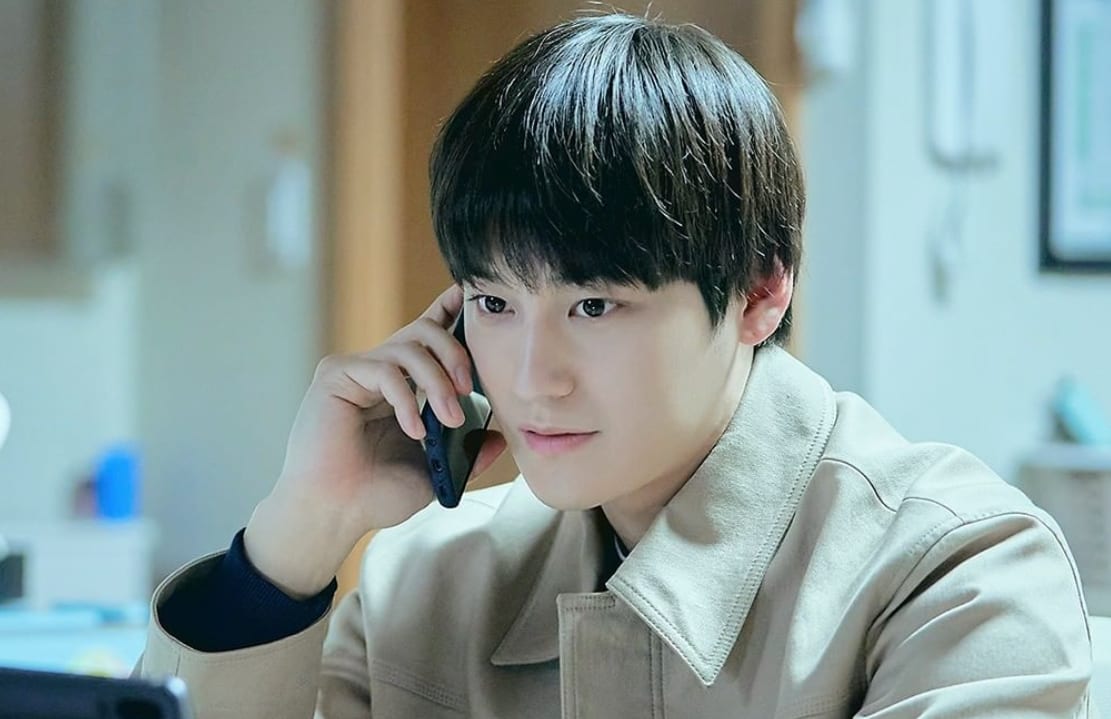 Rain, Kim Bum, and Uee will be an amazing team to see in a drama. We hope Uee and Kim Bum join soon, so the drama releases soon.

The Ghost Doctor is a fantasy drama about two doctors, who despite their differences end up combining spirits and bodies. The drama will tell the emotional tales of ghost doctors who, even after their deaths could not leave the hospital and the patients.

Rain will play the role of the lead role of genius doctor Cha Young Min. From the two doctors, we believe one slot is taken by Rain. Rain has previously starred in many dramas including hits Full House (2004), Please Come Back, Mister (2016), and Welcome To Life (2019). 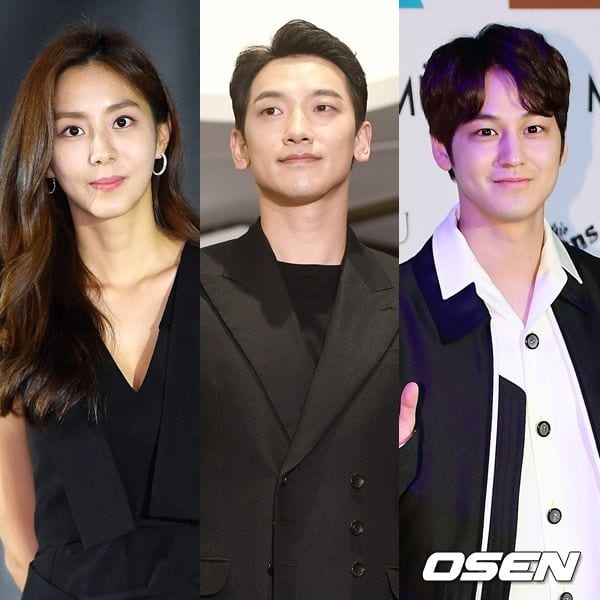 Unfortunately, the drama does not have a release date at the moment. We expect it to get more info after “The Ghost Doctor” finds a broadcasting home for itself. There is very little information on its production. It is reported that the drama will release in the second half of this year. So, we hope to get more info on the show soon.