Tyson Fury has been in the news because of his recent rematch with Deontay Wilder. Both the boxers were competing for the WBC title. After the match, one of the players had a significant increase in their net worth. Find out who is the player? And what is Tyson Fury’s net worth? Tyson Fury was born on 12 August 1988. He belongs to the Wythenshawe area, which is located in Manchester. Tyson is the son of Amber Fury and John Fury. John Fury is also the father of British professional boxer Tommy Fury. This makes Tyson and Tommy half-brothers. Tyson Fury was named by his father. His father has named him after Mike Tyson. Mike Tyson was a professional boxer. The reason behind the naming was that Tyson was born premature, but he fought hard to survive. So his father saw him as a fighter.

When Tyson was 11, he chose to leave school. And then decided to be a part of tarmacking roads with his father and three brothers. Tyson joined boxing at the age of 10. John Fury was his first trainer. The coach-player role carried on till 2011. But his father was replaced as a coach by Tyson’s uncle Hughie Fury. The reason behind this was the arrest of John Fury. John was arrested for injuring a fellow traveler, and it was said that they had a long-standing feud between them. After Hughie passed away in 2014, Tyson again had a new coach. This time it was his uncle Peter Fury. Peter was also arrested and jailed for 10 years for running an illegal drug empire. After being trained by numerous family members, Tyson has become the best heavyweight champion out there. Let’s find out what is Tyson Fury’s net worth? 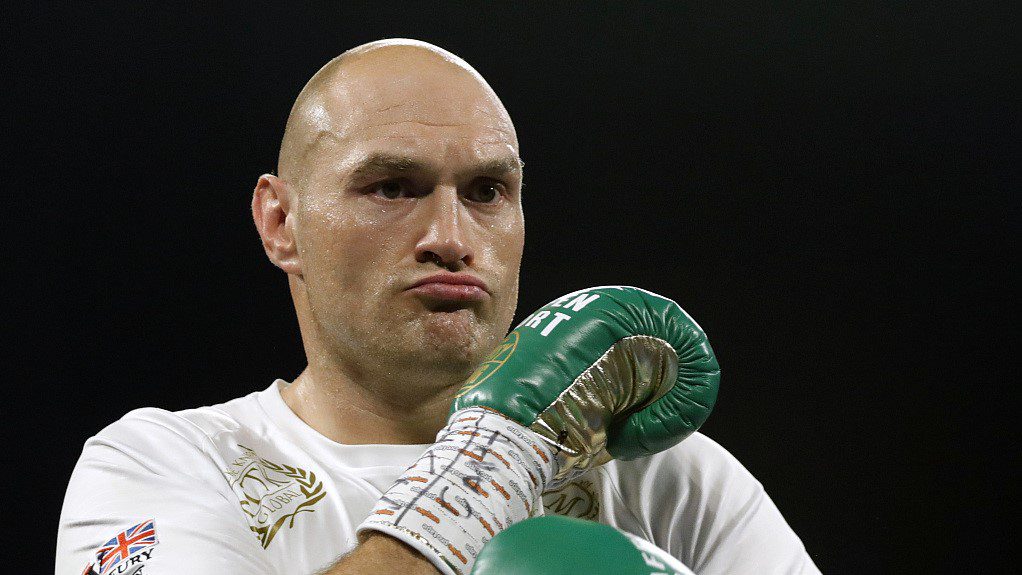 What is Tyson Fury’s net worth?

After all the winning in his boxing career, Tyson’s net worth is around $57 million. Also, recently he won the WBC title fight against Wilder. It was made him $18 million richer. In the year 2020, Tyson Fury’s net worth was 40 million euros that are 46 million dollars. This was the result of his match with Deontay Wilder. In their match, Tyson defeated Wilder in the second fight. Fury’s first win was in 2015. He won the title in a match against Wladimir Klitschko. Another match that made a big contribution to Tyson Fury’s net worth was his match with Anthony Joshua. The boxers fought each other earlier in 2021. Anthony Joshua is a former unified world heavyweight champion. He has won the WBA, IBF, WBO, and IBO titles. And held them from December 2019 to September 2021. 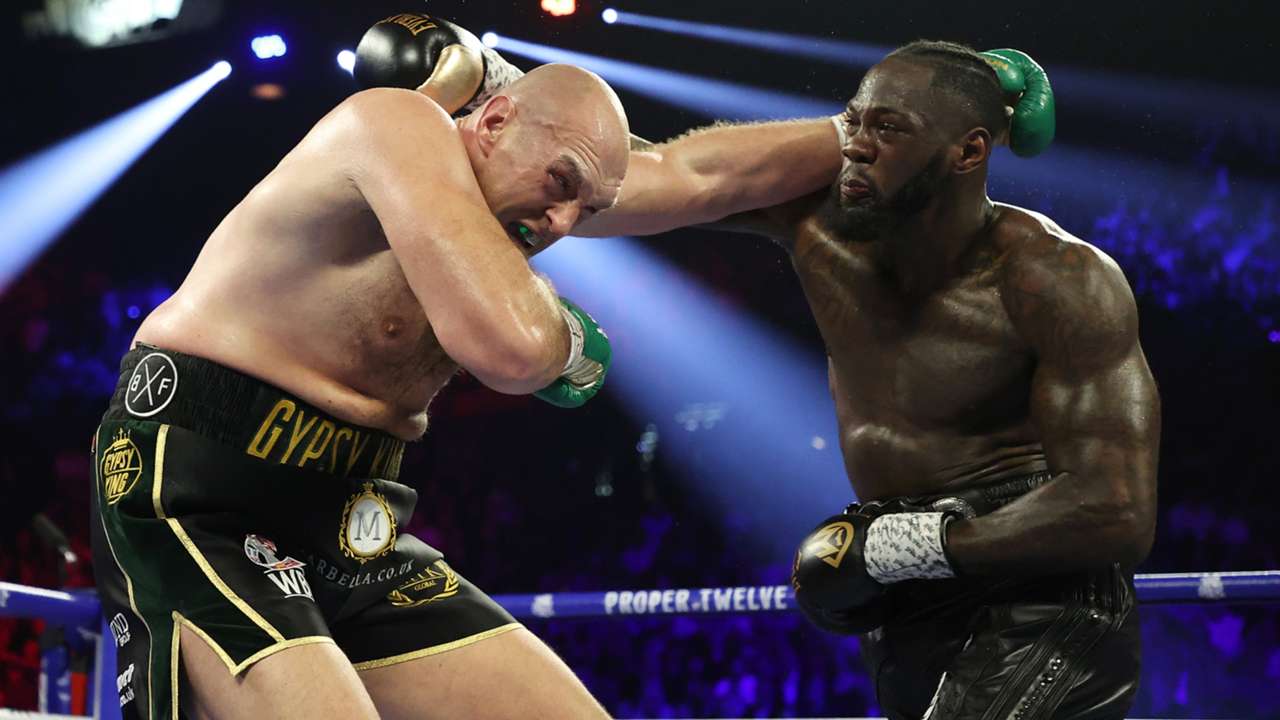 Even though Tyson Fury and Antony Joshua were rivals in the rings, Tyson rooted for him in his match against Oleksandr Usyk, but Joshua faced defeat in the match. This meant a $86 million payday for Fury. Tyson also said in an interview that he wishes for Anthony Joshua to always win.

What happened after Fury vs. Wilder fight?

The renowned ‘Gypsy King’ won his fight against Wilder through two knockout punches. He made a move in the fourth round. This made him the boxer who has been undefeated for 32 fights. Wilder was tagged as a sore loser by Tyson because after the match was over, Tyson went over to Wilder to congratulate him on putting up a good fight, but Wilder refused to put out any grievances he had. This seemed like a sign of disrespect. Even though the players have shared three fights, Wilder refused to show any sportsmanship spirit to Tyson. 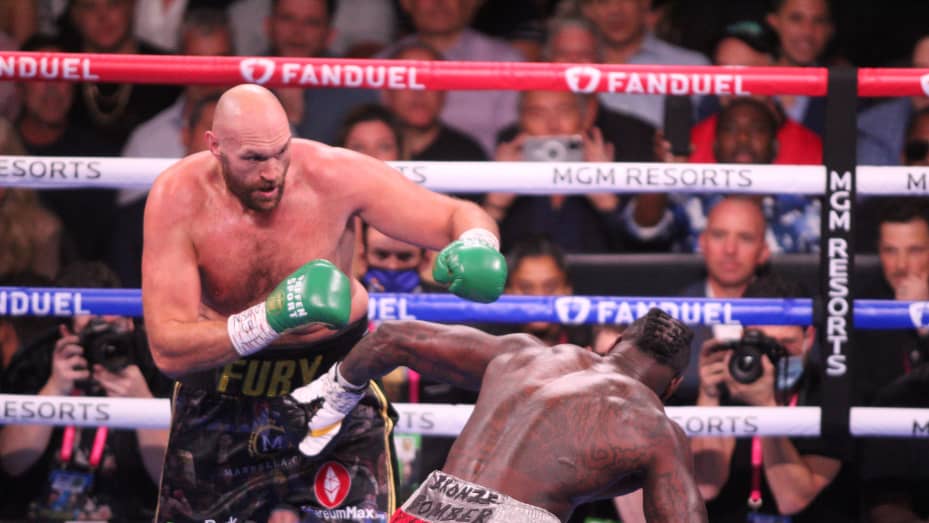 In this situation, Tyson commented that if you’re a top fighter, you will show bravery and respect, but Wilder couldn’t display either. Adding that, Tyson would pray for him and be happy to go home to his family without any serious injuries. Before their recent fight, Wilder has accused Fury many times of cheating in the match. This might be because Tyson has beaten Wilder in all the three matches they have had.

After the match was over, the fighters were quickly attended by the medical team and taken to the hospital. We will see Tyson Fury in his next match with Oleksandr Usyk. The boxers will be fighting to win the heavyweight title. If Tyson wins this match, it will add many zeros to Tyson Fury’s net worth.

In this article:tyson fury, tyson fury net worth