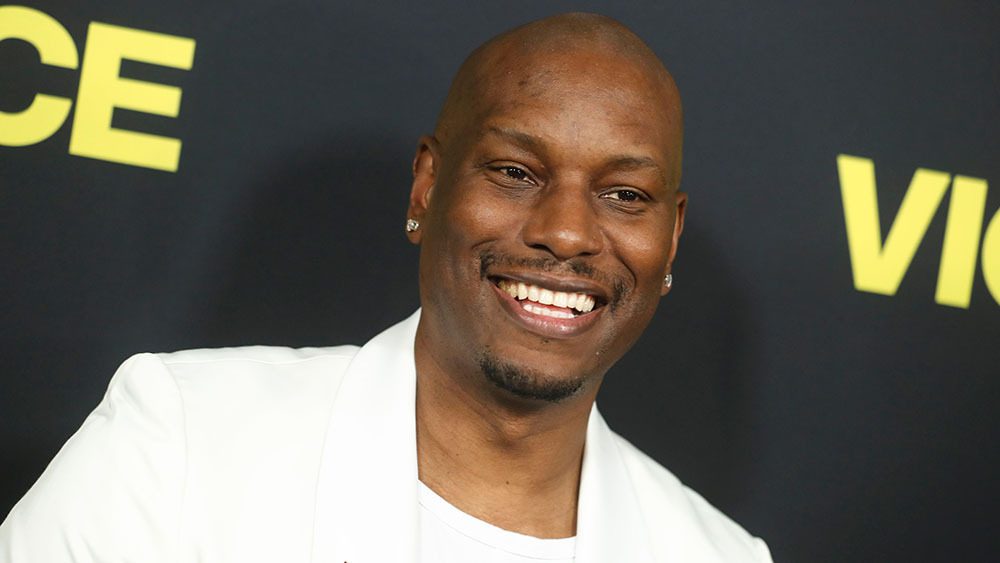 Rapper, singer, and actor Tyrese Gibson has gained huge prominence in both the musical and acting industry. While the celeb has made their debut in the music industry, he has made quite a name for himself as fans saw him in Baby Boy, Fast and Furious franchise, along with the Transformers series as well. Even before making a name for himself and associating with such big projects, Tyrese Gibson had some modeling assignments with big labels like Guess and Tommy Hilfiger.

Tyrese Gibson came in prominence after his back-to-back single releases went on to the top of musical charts; his single releases, including Sweet Lady, actually earned him a Grammy nomination for Best R&B Male Vocal Performance. He soon landed another music video where he shared the screen with musical star Snoop Dog. Let us take a sneak peek into this American actor and singer’s life.

There was no looking back for the singer as his next album release, titled Open Invitation, made its way on the Billboard 200 albums chart and topped at number nine. The album was not only a commercial success, but it also earned Gibson his third Grammy nomination at the 2013 Grammy Award as well. 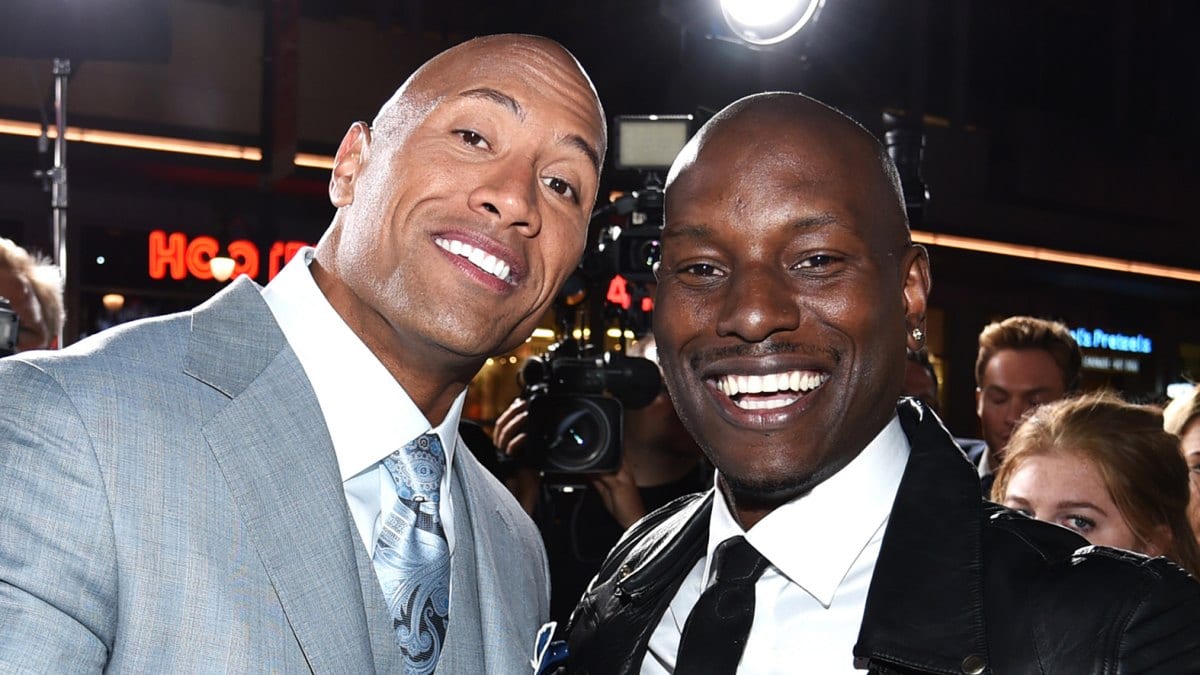 Along with his musical career that went on to become such a big success for Gibson, his acting career was equally appreciated, and he wanted quite a name for himself in the Entertainment industry as well. The Fast And Furious actor has a net worth of a whopping $5 million!

For more, you can also read Fast & Furious 9: John Cena Exchanges Blows With Vin Diesel In This New Installment.

After being a part of some of the highest-grossing movie franchises of all time, Gibson will soon return on the big screen as he has signed on with Sony and will be starring alongside Jared Leto in the upcoming movie Morbius. Moreover, he has signed another movie project, tilted Dangerous, and will be starring alongside Mel Gibson and Scott Eastwood!

The American singer and actor jas not only gained prominence in the Entertainment industry but has released a few books as well! He released his first book, titled How to Get Out of Your Own Way, back in May 2012. The book went on to become New York Times bestseller! The actor went on to release another book that he wrote alongside good friend Rev. Run. The book is called Manology: Secrets of Your Man’s Mind Revealed. This book also found its way into the New York Times bestselling list!

The Actor Once Posted A Cryptic Message Of Being Broke And Desperate!

While Gibson had enjoyed fame in the industry, his personal life attracted media attention for a few controversies! Gibson’s ex-wife went on to file a restraining order and between Tyrese and his ex- wide Norma Gibson soon turned into a severe feud, and the actor filed a complaint against  Norma for not abiding by the rule of their joint custody. The actor took social media by storm after he claimed that he is broke and desperate and is running out of money due to the lump sum amount that he has to pay for child support. Believe it or not, but the actor reportedly had a net worth of $10 million, but he claimed that he has to pay $13,000 a month in child support and would soon lose out on his cash flow if this continues. 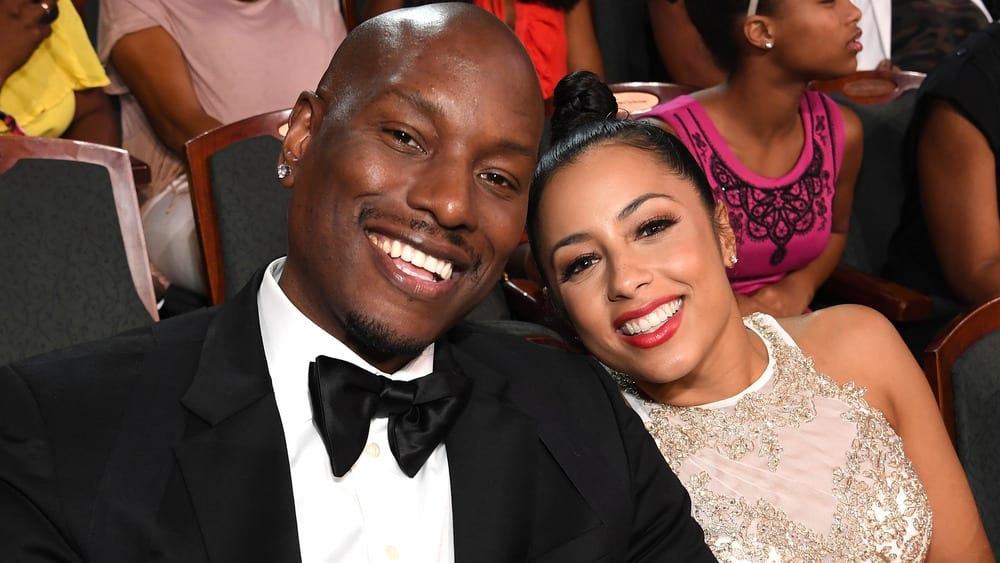 The actor even threw some major shade on his co-star Dwayne Johnson claiming that these actors have been delaying the shoot for Fast and Furious ninth installment. The feud grabbed huge media attention. Gibson went on to rant about how the allegations made upon him by his ex have been costing him his career as he isn’t getting any yet movie roles as well.  There were reports of the actor going broke and his net worth even going down to $3 million. Tyrese Gibson recently faced some major backlash from fans after he revealed a lot about his mother’s drinking problems and how she used to drink almost every day!  The actor admits divorce processing with ex-wife Samantha Lee after four long years of marriage.