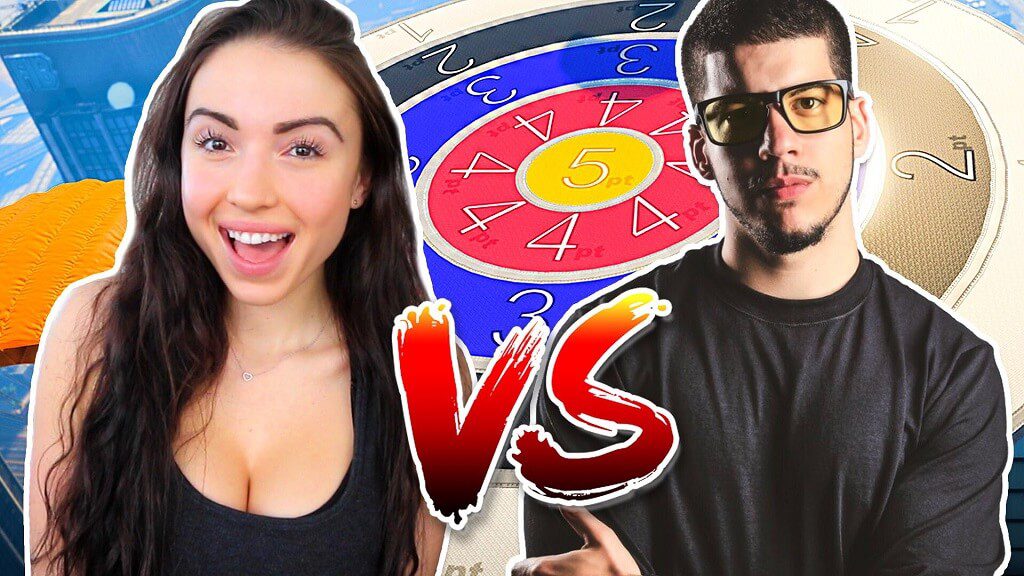 Who is Typical Gamer’s Girlfriend? Typical Gamer is a Canadian Pro Gamer. He has appeared in several shows. He is well-known for playing games like Fortnite and Grand Theft Auto V. Typical Gamer, Andre Rebelo, born in 1992 in Toronto, Canada. He is also a famous YouTuber. Rebelo has always been interested in Gaming. As of January 2021, they have accumulated over 12.1 million subscribers and 3.7 billion views among their channels. He currently lives in the beautiful place of Vancouver, Canada, with his current girlfriend Samara Redway, who creates videos and streams as well.

On March 26, 2020, the famous Gamer signed an exclusive contract deal with YouTube Gaming to secure his talent from rival companies such as Twitch (service) and Mixer (service). In his words, YouTube Gaming head Ryan Wyatt describes Rebello as “one of the world’s most prolific streamers.” Typical is addicted to Gaming. He loves playing games and spending time with his girlfriend in his free time. 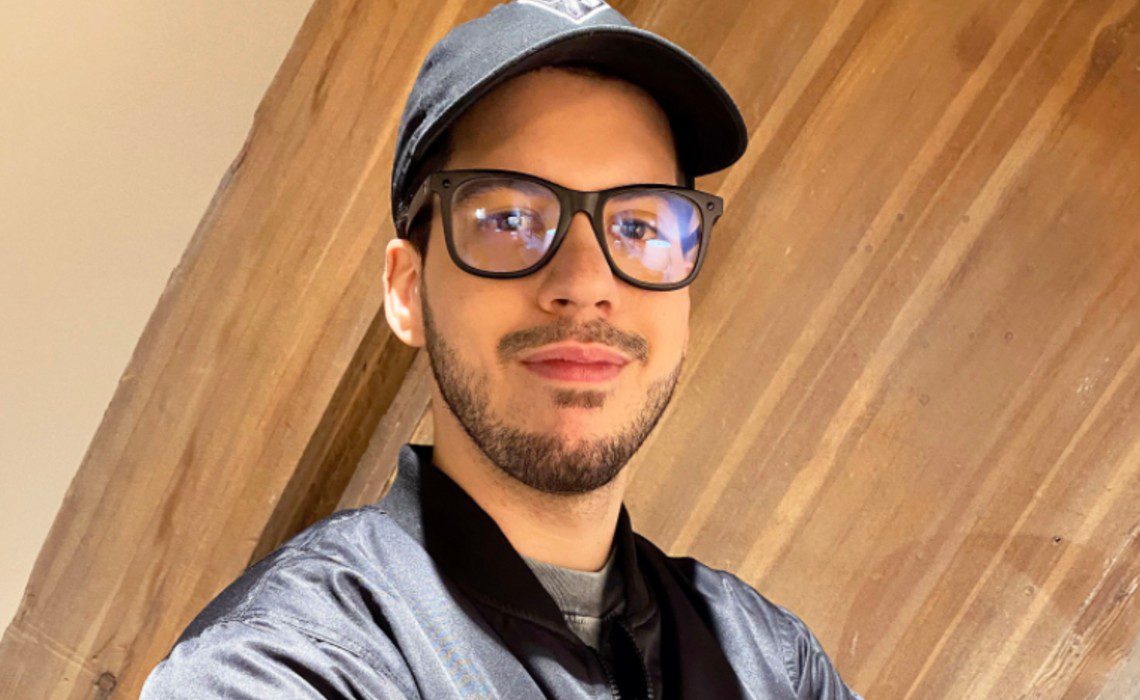 Who is Typical Gamer’s Girlfriend? Typical Gamer is a Canadian Pro Gamer. The Gamer is also famous on social platforms for creating fun and entertaining roleplay and mini-game videos through game creation platforms like Fortnite, GTA 5, etc. He starts his gaming journey on YouTube with the game famous Red Dead Redemption; today, Rebelo has come a long way as a game content developer.

He is famous for his remarkable and creative gameplay – he also often creates live streams on his channel so that viewers can watch him play the game without any interruption. Now the Canadian YouTube gamer has earned millions of sponsorship and followers worldwide. So far, Rebello has successfully garnered over 12.1 million subscribers on its gaming channel. Moreover, he has got fans on every social media platform. A cute and attractive guy, Rebelo has a good sense of humor found in his videos.

Andre Rebelo famous Canadian Gamer, registered a YouTube account under the name “TypicalGamer” on August 24, 2008, while he was still a teenager. The famous Gamer’s first videos included tips, tricks, and Easter eggs from the famous game Red Dead Redemption. In 2013, when YouTube Livestreaming was introduced, he started playing all-time famous Grand Theft Auto V and became one of the pioneers of YouTube streaming. This created traction for his name. In 2017, Canadian gamers started playing Fortnite, another famous game. Fortnite hit a player count of 350 million players in mid-2020, with 2020 being the biggest and most successful year for Youtube Gaming, skyrocketing their viewership. On March 3, 2020, Typical Gamer registered a second YouTube account under the name TG Plays.

The famous Canadian Gamer is sponsored by several prominent brands, such as Ubisoft, Electronic Arts, OnePlus, and eBay. Typical Gamer teamed up with Stratosphere Games, a Berlin mobile game developing company, to create “Warzone: Clash of Generals.” The ultimate goal of this deal was to create a pro-level player base with Stream and Esports support which would allow content creators to set up tournaments and collaborate with their audiences to immerse them within the streaming experience. Andre Rebello got an invitation to the $100,000 Call of Duty: Warzone Tournament. And this was a charity tournament. He also got an invitation to the Fortnite Fall Skirmish tournament in which he won 65,000 dollars. Canadian Gamer also has a brother named Billy Rebelo, who created the name “Typical Gamer.” 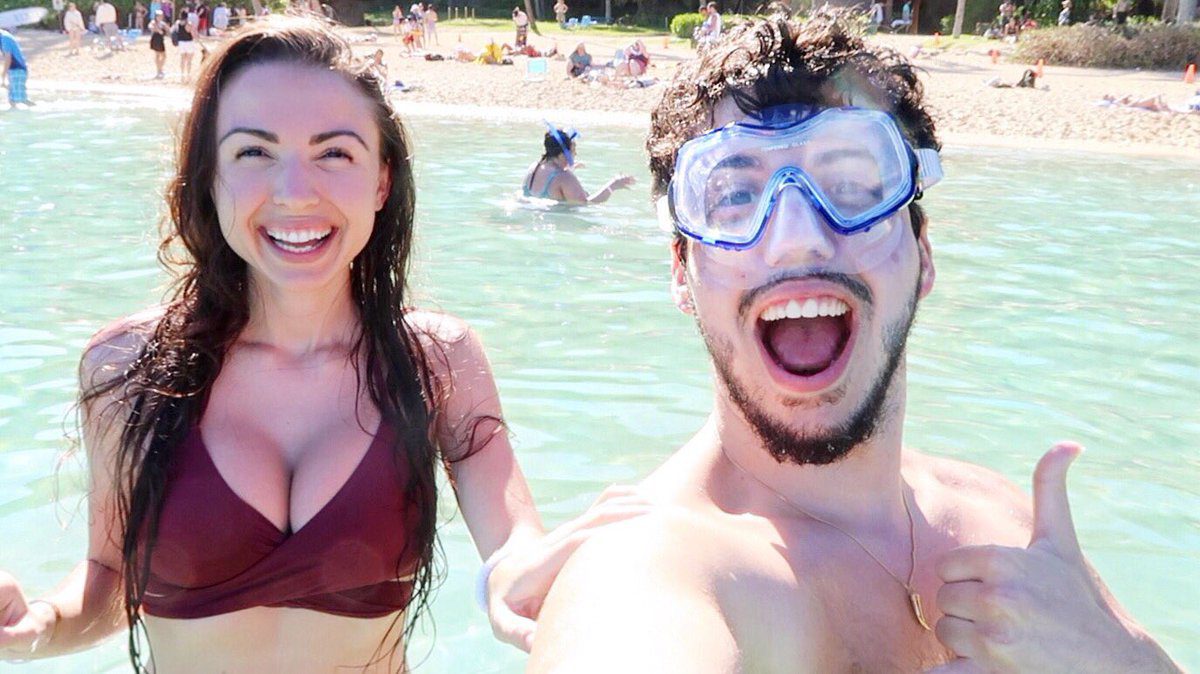 The famous Canadian Gamer, Andre Rebelo, aka, Typical Gamer, is well-known for streaming Rockstar biggies- Grand Theft Auto V and Red Dead Redemption in the past. However, his recent Fortnite videos have been considered a massive hit with fans and often feature various unique challenges on his new YouTube channel called TG Plays. Rebelo is among the few YouTubers who continue to post fun Fortnite content regularly and recently even has 4.23 million subscribers on his new channel. He often posts videos featuring his long-time girlfriend, Samara Redway, who is also a famous game streamer herself with 1.09 million followers on YouTube. They spend so much time together, play together, sometimes stream together, and even they are living in the same house. Samara and Rebelo are made for each other.