Tyler Hoechlin Net Worth in 2021, Career, Awards and Earnings 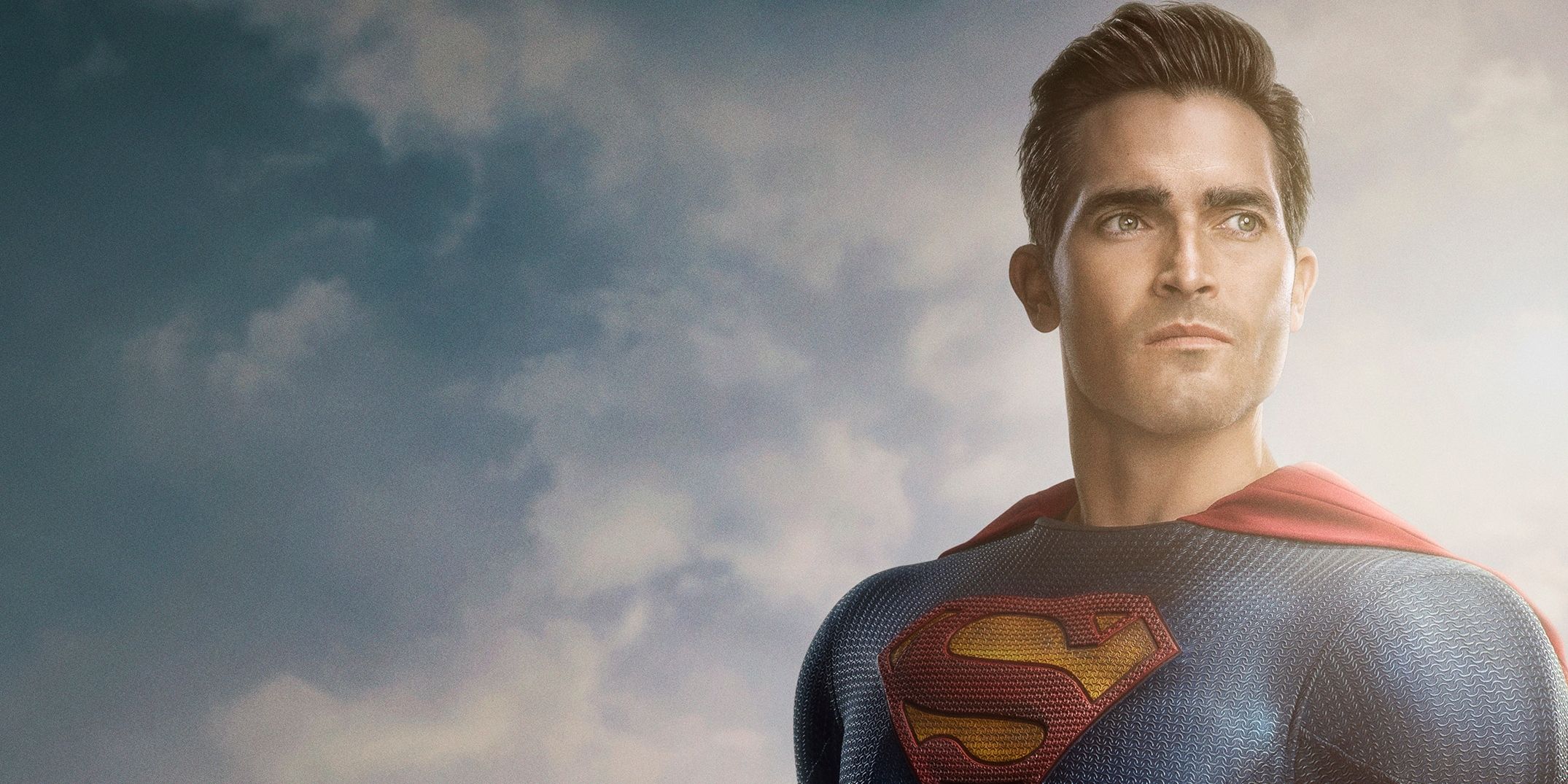 We all know the popular American actor who is ruling the industry since 1998 named Tyler Hoechlin. He made his debut in 1999 with Duane Clark’s directed movie named Family Tree. But a few years later, he got his actual breakthrough in 2002 with Sam Mendes’s directed movie named Road to Perdition. Other than being a part of two great movies by then, this young actor has already made enough name and fame as any other young actor would at the age of 29. Apart from these movies, he also played many roles on the small screen as well. He was mainly recognized for his popular role in the television show name Teen Wolf. In that show, he played the role of the character, who was a werewolf. After the success of this show, he did other popular shows as well, namely Supergirl. In that show, he played the role of a superman character.

With his varied roles in different movies and television shows, he is included in the list of being one of the most versatile actors in the Hollywood industry. Not only does he have great acting skills and is passionate about the same but he is also passionate about sports. Since he was seven, he was a baseball player. With his awesome skills in baseball, not only does he impressed the critics but he also earned his way to the U.S baseball team. He played for the team in the popular Pan-American games when he was just a 9year old kid. Talking about his life on the social media platform, he has a huge following on those platforms as well. As of 2021, his Instagram following of 4.4million, and his Twitter handle has  1.6million followers.

Born on the 11th of September in 1987 in the beautiful city of Corona in California in the USA was none other than Tyler Lee Hoechlin. His father was Don Hoechilin, and his mother, Lori. His ancestorial background roots back to Native America, German, Irish, and some others as well. He was not the only child of his family but had three siblings those were his two brothers, namely Tanner and Tarvis. He also had an older sister named Carrie. Talking about his schooling was that he completed his high schools at Santiago High School in 2006

The passionate actor and our very favorite Hoechlin began his acting career when he was just a nine-year-old kid. He made his debut with the movie named Family tree. After the success of this movie, he made few other movies as well, namely  Train Quest.  We can also see his playing his role in the movie named Road to Perdition. With his great acting skills, not only did he impressed the audience and the critics, but also earned roles in other movies. He played a major role in a popular television show named 7th Heaven. In that series, he played the role of the character named Martin Brewer. He played another role in the movie named Grizzly Range. After a few years, he appeared in a popular movie named Solstics, which was released in 2008. With success in this movie, he earned a role in three other hit movies, namely Lincoln Heights, which was released in 2o07. Other than that, he played role in two other movies as well, which were My Boys and Castle, released in 2006 and 2009, respectively. A couple of years later, he played role in a popular TV series which was premiered on the channel named MTV. The show was named Teen Wolf.

In that show, he played the role of the character named Derek Hale, who was a werewolf. With time he earned more fame and recognization with his roles. We can see him in the role of a superhero character of Spiderman in the television series named Supergirl. With his roles in two of the hit tv series, he was praised worldwide, and it also caught the eye of the critics and the talent scout. With being a part of some hit television series as well as some blockbuster movies, he earned fame and respect. With these movies, he received booming success in his career and made a fanbase of millions of people around the world.

Other than having some awesome acting skills, Tyler was also passionate about sports and games, especially baseball. He started playing baseball at the age of seven. He showed much dedication and hard work as compared to any other seven-year-old kid would have. With this, he earned his way to the popular baseball tournament of America named Pan-American Games, at that he just a nine-year-old kid. With time his passion for baseball grew, and he started playing baseball, earning a scholarship. As fate may happen, he got a scholarship for going to college. Furthermore, he got selected in the baseball team of the popular Arizona State University. A couple of years later, he played in another tournament named Battle Creek Bombers, which was of the Northwoods League. In that match, he played as an infielder. His skills in the field, as well as his passion for the game, never failed to catch the eye of the critics of baseball. Within a few years, that is, in 2008, he played another tournament named Maxim Yankees. He played for the summer team of his college, which was based in Santa Clara.

Being one of the versatile actors of the industry of Hollywood and also a passionate baseball player, our very favorite Tyler Lee Hoechilin has a net worth of somewhere around $4million.

Being such an outstanding actor, our very favorite Tyler Hoechilin has a never-ending award list. He earned his first-ever award in 2003 for Sam Mendes’s movie named Road to Perdition. He was awarded the Saturn Award under the category of Best Performance by a Younger Actor. He also got the Young Artist Award for having the Best Performance in a Feature Film-Leading Young Actor. Within a few years, he grabbed the third position on the list of TVs Sexiest Men, which was held by BuddyTV.

Though the actor does not like to reveal much about his personal life but still, what is known and caught the eye of the people and the media is that he was in a relationship with the very popular actress Brittany Snow in 2012. But for some reason or the other, they parted their ways after having a three-year-long relationship, which was in 2015. As of his current status, he is single and is now focusing on his upcoming projects.

Though everything is mentioned about Tyler Heochlin, still there are some trivia about him. Our very favorite Tyler is so passionate about his baseball career that he turned down the role offered to him by the director of the famous movie named Twilight. But shortly after that, he was back on the big screen after he suffered from an injury on the baseball field. After a few years in 2016, he became a part of the popular movie brand named Fifty Shades of Grey. We can find Tyler Hoechlin in the role of the character named Boyce Fox in the other two installations of the movies named Fifty Shades Darker and Fifty Shades Freed, which were released in 2017 and in 2018, respectively. Other than this, there is also a trivia about his debut movie which is while auditioning for the movie named Road to Perdition around 2000 participant were there but he earned the role of the character named Michael Sullivan Jr.

When is Ride Or Die Coming To Netflix?