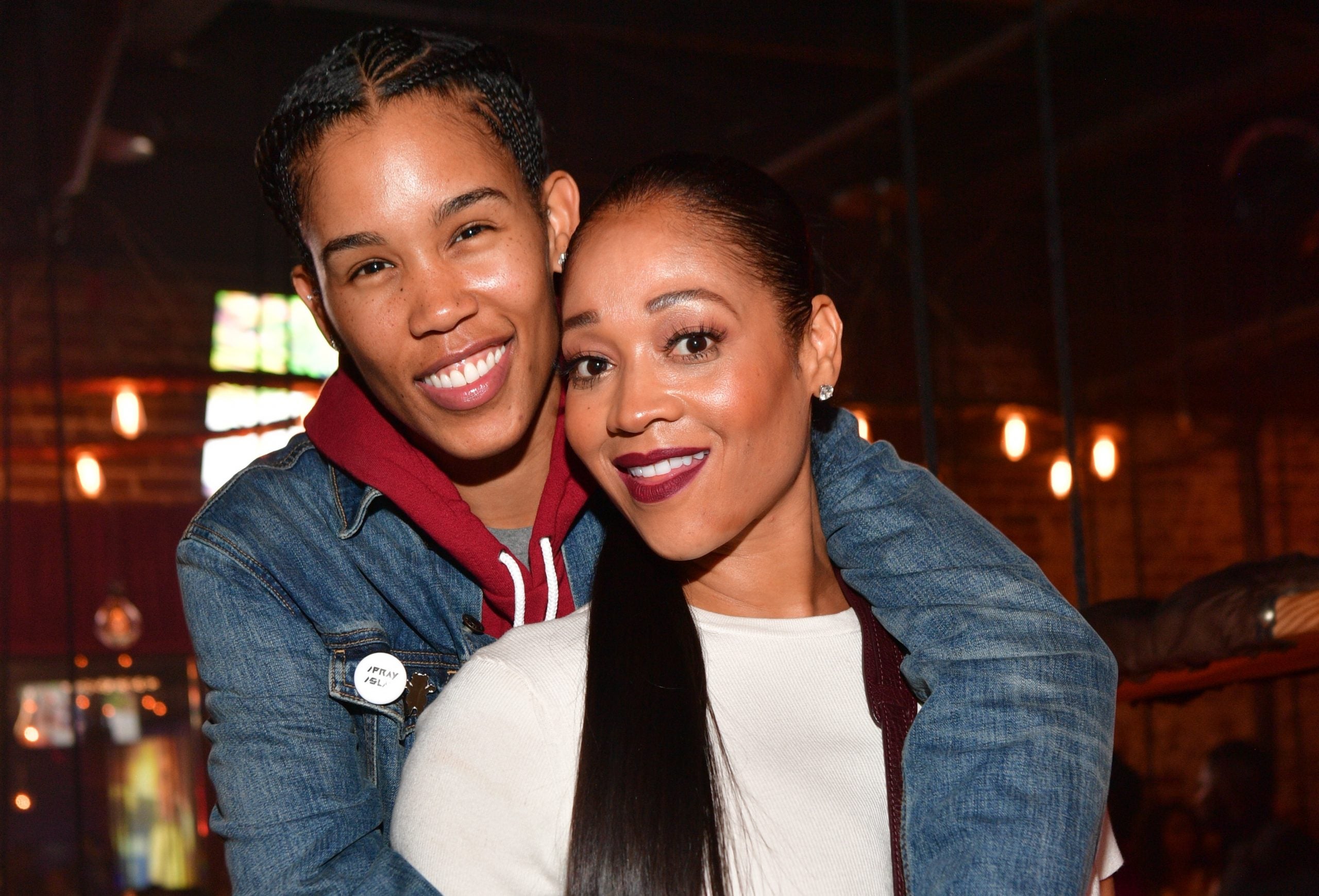 Is Mini Still Engaged To Ty

Before walking down to the aisle and saying Yes I Do, Ty Young and Mimi broke before they even started to plan their wedding planning. The two were in mad love and had been sharing this bond for more than four years, and in 2020 the couple announced their engagement. Mimi and Ty Young were about to marry each other, but there was some fault in their stars, and they called off the engagement.

Ty has an immense fan following, and all of her fans are so much invested in her life. One of her fans asked her if she was still engaged, and she simply replied No. Ty was the one who proposed Mimi in 2020, and She said in one of her interviews that she has been trying to propose Mimi for a year, and she finally did in 2020 when the world was in quarantine.

On being asked why she chose the quarantine time to propose to her, she replied Because it’s all about timing. Quarantine was all about keeping people apart, but we have never been so close. Ty proudly announced her engagement through an Instagram post which says the engagement planning started with the ring complications with the ring designer to more. We have finally reached the stage where they can start their lives together. 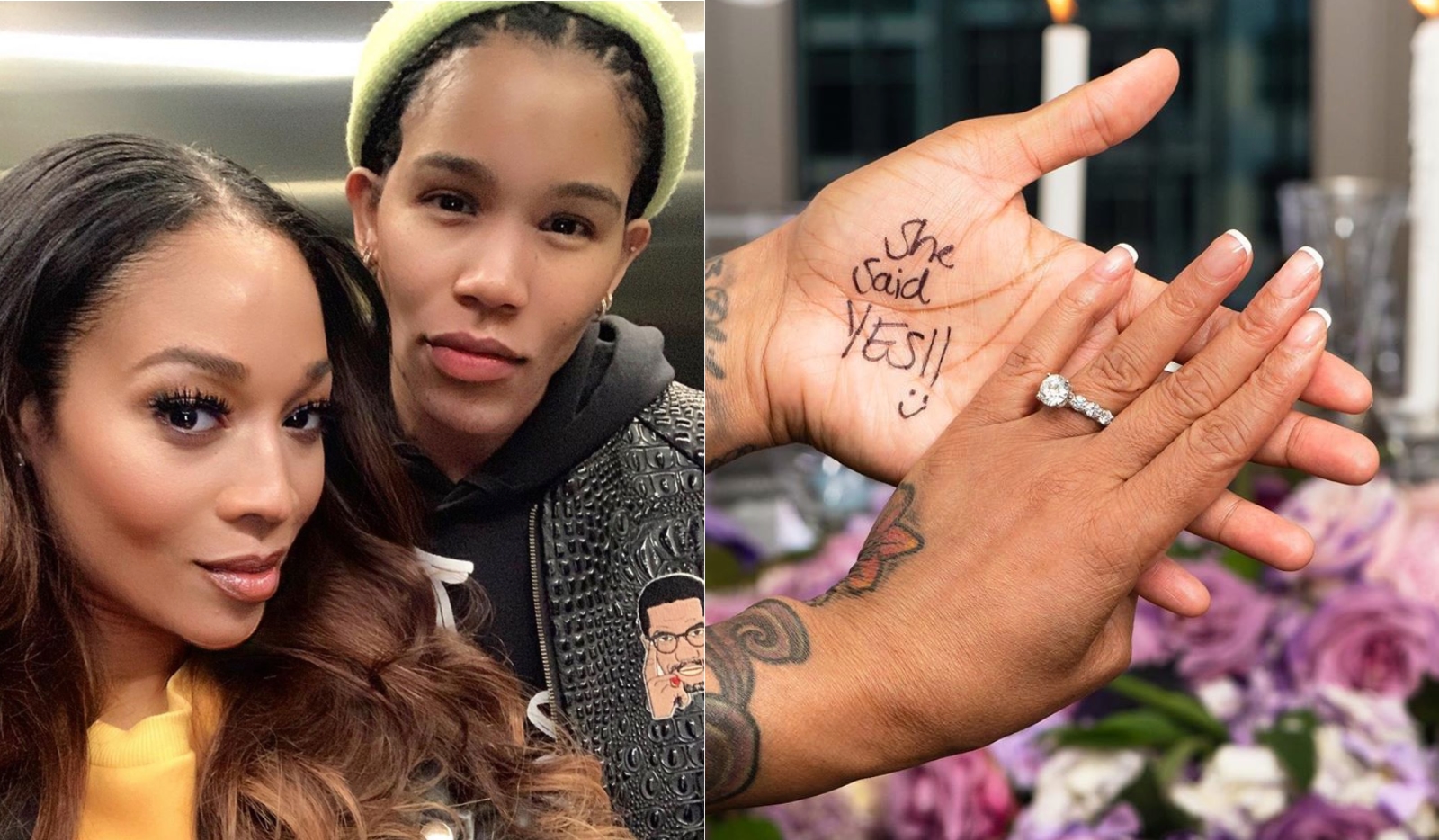 Ty Can’t Ignore The Red Flags When Past Calls.

Even though Ty hasn’t talked about their break-up publically but we can say Ty was the one protecting their relation. As she mentioned in one of her interviews, she didn’t want her previous relationships to be part of the Love & Hip Hop storyline. Because she wanted Mimi to feel secure about their relationship, and digging the dead from the past might jeopardize their relationship. The other reason for not wanting a WNBA player (Ty’s ex Boyfriend) to be a part of Love & Hip Hop was; Opening a private matter on national television has always lead celebrities in trouble.

Whereas, when we come to Mimi’s past, it is a hell of a ride. Love & Hip Hop gained an enormous amount of TRP in its first few seasons because of Mimi’s love triangle with Stevie J and Joseline Hernandez. Stevie J is also the father of her child. In season 5 of the show, she dated Nikko London, which leads her to a Sex Scandal. We can say Mimi has always been the “Bad Guy,” and Ty has always been the “Good Girl.” Hence opposite attacks.

Why Did Mimi And Ty call Off The Wedding?

Either of them has revealed no specific reason to call the wedding off. There are no rumors of either of them cheating or the couple facing any problems in their relationship. They seemed perfect together, but things don’t always go who to seem to be. The couple seemed to love each other so much that they decided to exchange their vows, but it is well-said love is not always enough. They both deleted the Instagram posts they posted with each other. Ty and Mimi met each other at the show Love & Hip Hop, where Mimi started dating Ty after she broke up with Stevie J (Father of her child), and just after that, she had to go through a horrible phase of her life after dating Nikko London- The Sex Scandal.

Even though Mini was disheartened when her sex tape was released, she was very concerned about her daughter. After which, she broke up with Nikko, and fate blessed her with Ty Young. There were many rumors about Mimi that she deliberately leaked her sex tape to draw attention to her.  Ty helped her feel good herself again, and she also made her believe that everything will back to place. In this manner, they both fell In love, and they came a long way.

Ty was seen hanging around with her new Boo named Erica. And when Mimi was asked about Ty’s new girlfriend, she replied she wishes them the best, and she is happy for Ty. On the other hand, Mimi is single right, and she is in self-love mode as her Instagram caption says, “The problem is you keep other people; first, you have taught them you come second.”