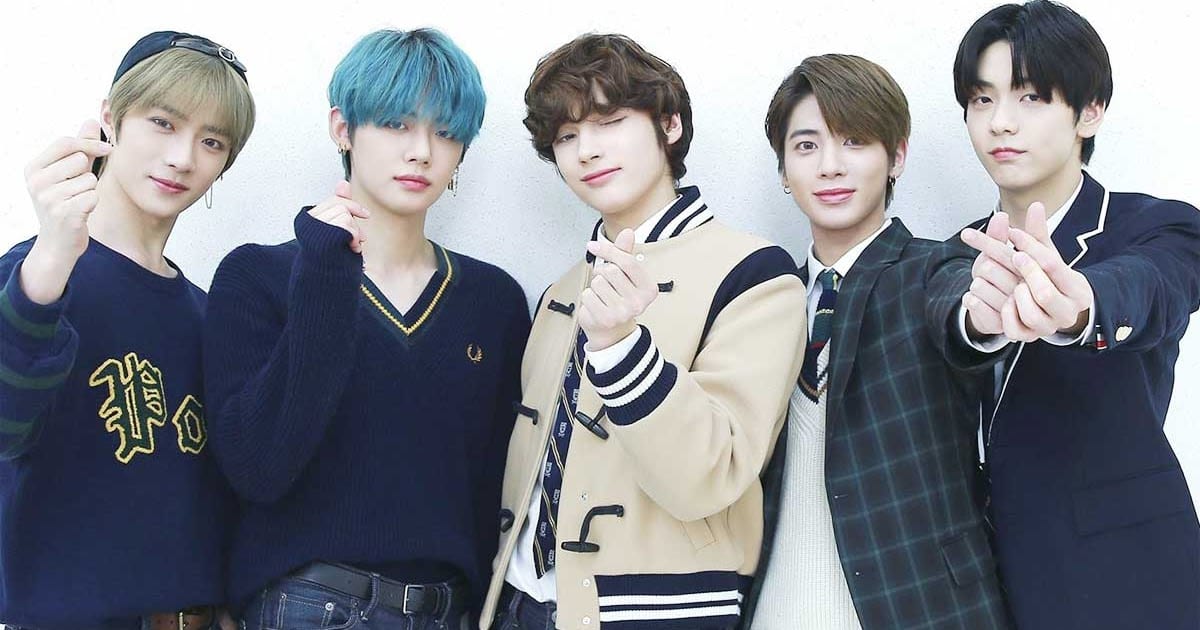 South Korea is the biggest country when it comes to anything related to pop culture nowadays. The music, film, and television industries of the country are revolutionizing the global entertainment scene. Almost every month, we have new artists coming up and putting out great music. The competition in the industry is intense and cutthroat.

This automatically ensures that the constant music that the industry is producing is absolutely great. In our article today, we will talk about TXT’s The Chaos Chapter: Freeze – New Teaser, Track List, and More. 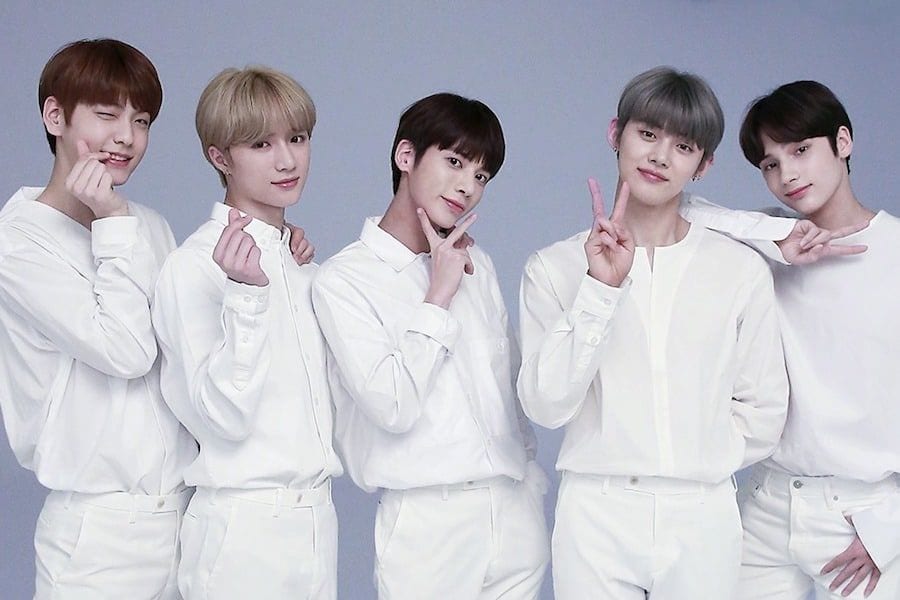 TXT or Tomorrow X Together is an interesting fourth-generation K-Pop idol boy band that made its debut in 2019. The five-member band is the only other group that is managed by the same agency – BigHit Music, as the K-Pop supergroup BTS. BigHit Music is owned by one of the biggest entertainment content companies not just in South Korea but in the whole world – HYBE Corporation. They recently purchased the agencies that manage Justin Bieber and Ariana Grande in the United States.

Coming back to TXT, the members of the group are Soobin, Yeonjun, Beomgyu, Taehyun, and Heuning Kai. The group’s first-ever release in 2019 was their extended play – The Dream Chapter: Star. In the short time of hardly over two years that the group has been around, they have earned several accolades. TXT became the fastest k-pop group to top Billboard’s Emerging Artists chart. These five boys, all between 21 and 18, have been unstoppable since. Read on to find out more about all the details of their upcoming album – The Chaos Chapter: Freeze, which is all set to release at the end of this month.

The leading single from TXT’s The Chaos Chapter: Freeze is a collaboration with the up-and-coming South Korean soloist Seori. BTS’ leader RM also has a writing credit in this song. The single is called 0X1=LOVESONG (I Know I Love You). The other songs from the album are Anti-Romantic, Magic, Ice Cream, What if I had been that PUMA, No Rules, Dear Sputnik, and Frost. All the members of the talented group have writing credits on various songs in the album. The youngest – Huening Kai also has his first producing credit in Dear Sputnik, the seventh track. TXT has always maintained that they aim to share their story through their music, and this album is a continuation of their journey as artists. It also has certain odes to their previous songs Puma and New Rules, from their past albums. Since their debut, TXT has established itself as a force to reckon with. We can only imagine how great their upcoming album will be. The title song is the band’s first official collaboration to date.

About a day after they released the tracklist, the band also released an exclusive album preview to all their songs. This gave the MOA something to be very excited about. Their song Anti Romantic is an R&B ballad. Magic and No Rules are in the classic pop genre. Magic also happens to have English lyrics. Ice Cream is another pop song. Meanwhile, What if I had been that PUMA is an R&B song that is heavily autotuned. Autotune is again something that the boys have tried the first time, and we are excited to see how it will turn out. Huening Kai’s Dear Sputnik is a reflection of his growth and tastes as a musician. The song is full of rock guitars and drums. The outro song Frost is also in the pop genre. Coming to the leading single, 0X1=LOVESONG (I Know I Love You) has a teaser that came out. However, the song is very fresh and unpredictable – something we have never seen from TXT. We’re all looking forward to it with bated breaths now! Stay tuned to this space for more.