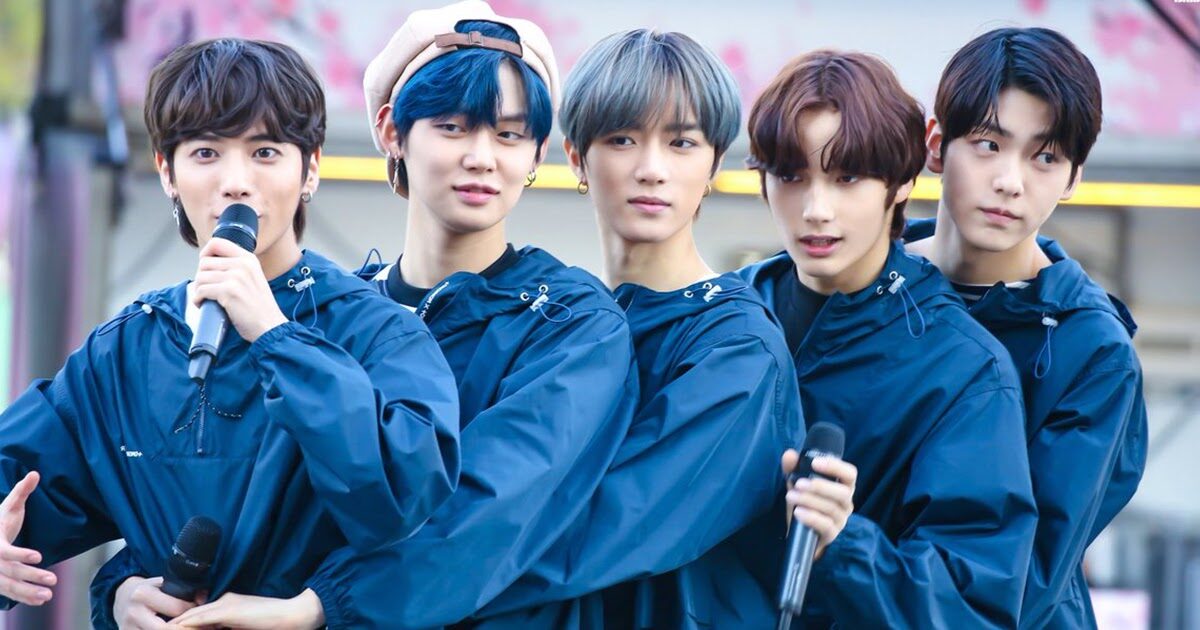 Groups and solo artists like ASTRO, Blackpink’s Rose, STAYC, EXO’s Chanyeol, SuperM, etc, brilliantly did come back to the Kpop industry last month. Now, May will also see some excellent comebacks and music to the industry. TXT is one such much-awaited idol group that is making its comeback in May. Recently, TXT not only announced its comeback date but also dropped its new album, The Chaos Chapter: Freeze’s teaser. The debut of TXT received some attention as they were the first group to debut in six years under Big Hit Entertainment after BTS. The entertainment company launched BTS in the year 2013 and TXT in 2019.

Now, BTS is one of the internationally recognized idols group with fans following from all over the world. TXT is BTS’s younger group. The fact that the same entertainment company as BTS launched TXT already earned them interests from the national and international level. Tomorrow X Tomorrow (TXT) also opened an official channel on SNS for introducing the members and promoting their debut. But, all attention is on their comeback now. The group’s comeback has been in the news since last month. However, there were no official confirmation or date. But now, the group has given double happiness by not only dropping the comeback date but also a new album. 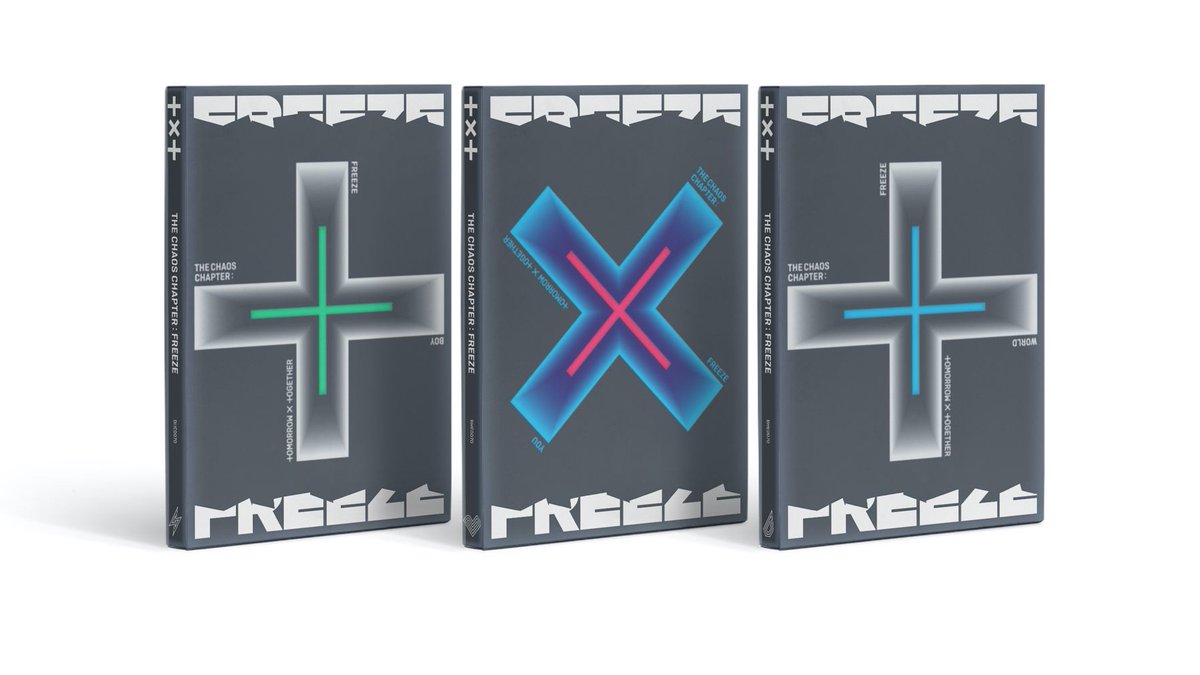 TXT’s comeback was garnering some serious attention. Their much highly anticipated comeback has finally got its revelation date. TXT officially announced on April 30 that the group would make a return by releasing their full-length album. It is their second full-length new studio album. The same will get its release on May 31 at 6 p.m. KST. The name of the group’s album is The Chaos Chapter: FREEZE. OSEN, a news outlet from South Korea, reported about their new album’s working on April 22. Moreover, they, for the record, had worked with renowned producers.

The news about their comeback got a confirmation from Big Hit Music. The agency said about TXT making a comeback in late May. The official social media platforms of the group also announced their return. The upcoming album is the first release in the Korean language for the group since the dropping of Minisode 1: Blue Hour’s third Extended Play in October 2020. It is one of the groups to date the highest-charting album in the US by making a debut on the Billboard 200 chart at number 25. In May 2020, the sophomore Extended Play, The Dream Chapter: Eternity, wrapped their Dream Chapter trilogy. The trilogy’s first two instalments got their release in 2019. The Dream Chapter: Star was their debut mini-album, and The Dream Chapter: Music was their studio album.

TXT also dropped a dramatic and eye-catching first teaser for their recently announced new studio album, The Chaos Chapter: FREEZE. The teaser is of 20 seconds. The short teaser depicts the drastic transformation of the official logo of TXT. It also features the dropping date and time of their new album. Big Hit Music uploaded the same teaser, along with the YouTube link on their official Twitter page on April 29. The teaser starts with an X that is pixelated and changes into a blue cube. It also shows TXT shinning with blue and white coloured. There is also a pink outlined heart in the middle.

One amazing thing about the album is its pre-ordering part. Big Hit Music, after the trailer got released, revealed the album’s more details on Weverse via a statement. The post mentioned the album being a full-length one. It also shared the new album of TXT can be pre-ordered by the fans. Pre-ordering will begin from April 30 at 11 a.m. KST. More information regarding the pre-orders was given to their fan group, MOA (Moments of Alwaysness). The album contains three versions, World, Boy, and You. Fans will also get a pre-ordering gift along with the album. Furthermore, the album consists of a photo book, limited photo ticket, CD, postcard, photo card, sticker pack, poster, lyric book, original story photocard, and behind the book. The pre-ordering price set at 48,900 KRW, and the actual retail price for the album is KRW 58,500.

Also Read: Who Is The Princess Of Blackpink? YG Entertainment Princess