Fans crying over and caring for heroes are hearsay. But, fans crying over some small fries (villains) is unheard of. Anime fans, be aware. This article contains some major SPOILERS! 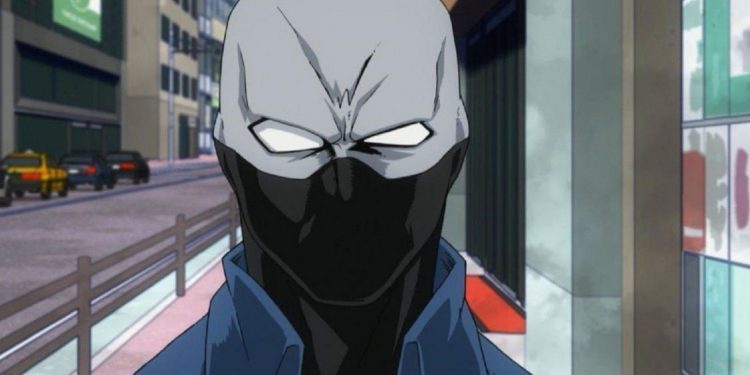 My Hero Academia is not only all about heroes. Villains and their schemes also matter. Well, most of it is because heroes have to shine, and villains are scorned off for their roles. But think about this ‘why are villains, villains?’ Truth be told, some fans, including me, also sympathize with the villains. Obviously, there are always better and positive routes to be taken, but would you not have done the same if in their place? This very article is dedicated to Twice of BNHA, majorly focusing on Twice’s Death and how did he die. Bringing light to his death, this article will also be about some trivial details of Twice, which usually go unnoticed.

My Hero Academia, also Boku no Hero Academia or BNHA, is a Japanese manga-based anime written and illustrated by Kohei Horikoshi. Serialized in Weekly Shōnen Jump, the anime series is still ongoing, with five seasons, as of yet, three movies, two OVAs, one ONA, and two specials. The story revolves around a world where people with Quirks, similar to superpowers, live in. There, a young- quirkless- boy named Izuku Midoriya lives, whose dream is to become like All Might someday. All Might is who Izuku idolize. Being a quirkless boy, meant he had no superpower despite being born into a world full of superpowers, Midoriya’s dream was something’ out-of-reach.’

Also Read: What is The Meta Liberation Army in My Hero Acadamia?

Twice, his real name – Jin Bubaigawara, is an antagonist in My Hero Academia. He is affiliated with the League of Villains, a member of the Vanguard Action Squad, and is also the Lieutenant of the Paranormal Liberation Front.

Twice’s quirk is ‘Double.’ He is able to make doubles, a lot of doubles of himself, and can even make an army full of his doubles! His doubles are not limited to himself, though. Twice can make doubles of any object or person via physical contact.

Also Read: Will Toya Todoroki Die? What Happened to the Eldest Son of Endeavor?

Jin Bubaigawara’s life in a nutshell

While Jin was in middle school, his both parents were killed in a villain attack. He had no other blood relatives he could rely on. Wondering why Jin decided to be a villain when villains were the reason for his parent’s death? Now think of it in this way.

No one to rely on, no one to talk with, no one to spend time with, the feeling of loneliness slowly turning into depression, depression slowly turning to a disorder (associative disorder), what will you do? All of us, if we’re in that situation, would grab any incoming opportunity that would be laid down in front of us, no? Jin was the same.

When Jin could no longer continue being all alone and depressed, he made copies of him. He made many, talked with them, and tried to trust himself. Jin made so many copies of himself, engaged in burglary and other criminal activities, he soon became one of Japan’s most wanted criminals.

His plan backfired, though. His clones, being the perfect replicas of Jin, each started claiming that they were original Jin. The fight continued for days, where only the original Jin left, and all other clones disintegrated. Ever since then, Jin couldn’t even trust himself, thinking he is not the original Jin and may disintegrate if he gets injured. 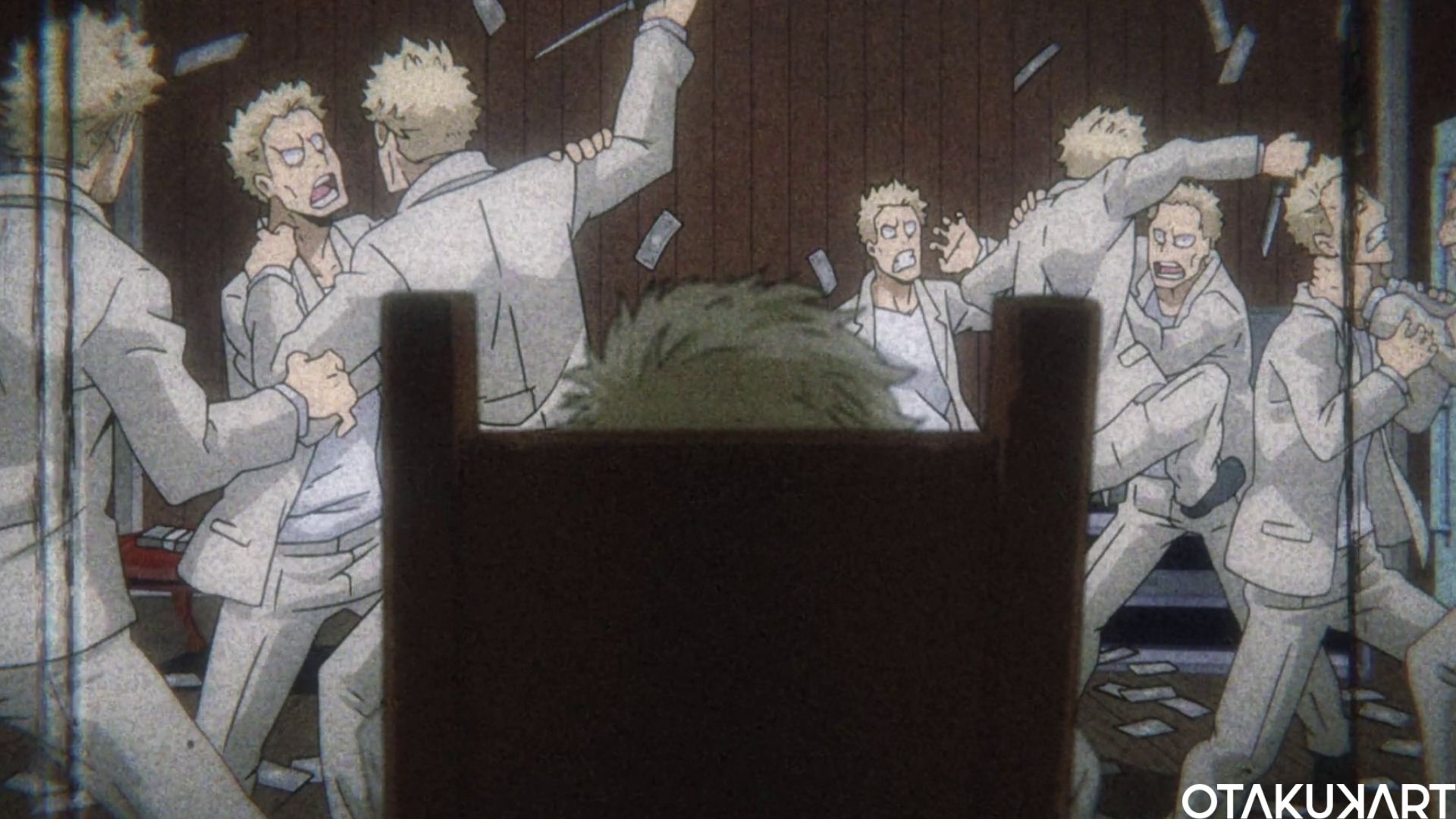 Soon after this incident, Jin encountered Giran. He told Jin that there are similar people in the world like him and recommended Jin to join a group of such similar personalities. That is when he got introduced to the League of Villains.

Will Twice die in MHA manga?

If you are a manga reader, you would know that Twice has died. Manga readers are aware of the circumstances he had to die, which was quite melancholic. For anime fans, let’s get into detail.

In chapter 264, Twice got backstabbed by Hawks. All BNHA fans know that Hawks have been playing the villain role for quite some time. Hawks, No. 2 Hero, is actually with the League of Villains, for he is playing the role of a spy, exposing himself to the League, saying he wanted to help.

With Hawks in the League, Twice sympathized with him, saying he understands Hawks’ desire to build a better place. Twice asked Hawks to tutor him about Meta Liberation ideology, and both spent more time in this way. While being able to spend time with Twice, Hawks came to the conclusion that Twice is actually a good person. “I’ll even help you start over. Because you are a good person.”

When the Heroes’ raided out in the Meta Liberation Army’s hideout, Twice confronted Hawks. And he finally came to know that all this time, Hawks was actually using Twice. Knowing this, Twice got heartbroken. “I had to trust you because I felt bad for you,” is what Twice told Hawks while bawling. Nonetheless, because Twice resisted and instead fought back, Hawks had no choice left but to kill him, which is against the rules as Heroes aren’t allowed to kill anyone, not even villains.

Twice makes lots of doubles of himself ‘SAD MAN’S PARADE,” which are brutally killed by Hawks’ feathers. His feather cut through the original Twice as well. As Dabi entered between them, Twice had at least some time left to go meet Toga-chan before anything else. He returned her the hankie, which she gave Twice in the Shie Hassaikai arc. Finally, in chapter 266, Twice could no longer hold, and he died.