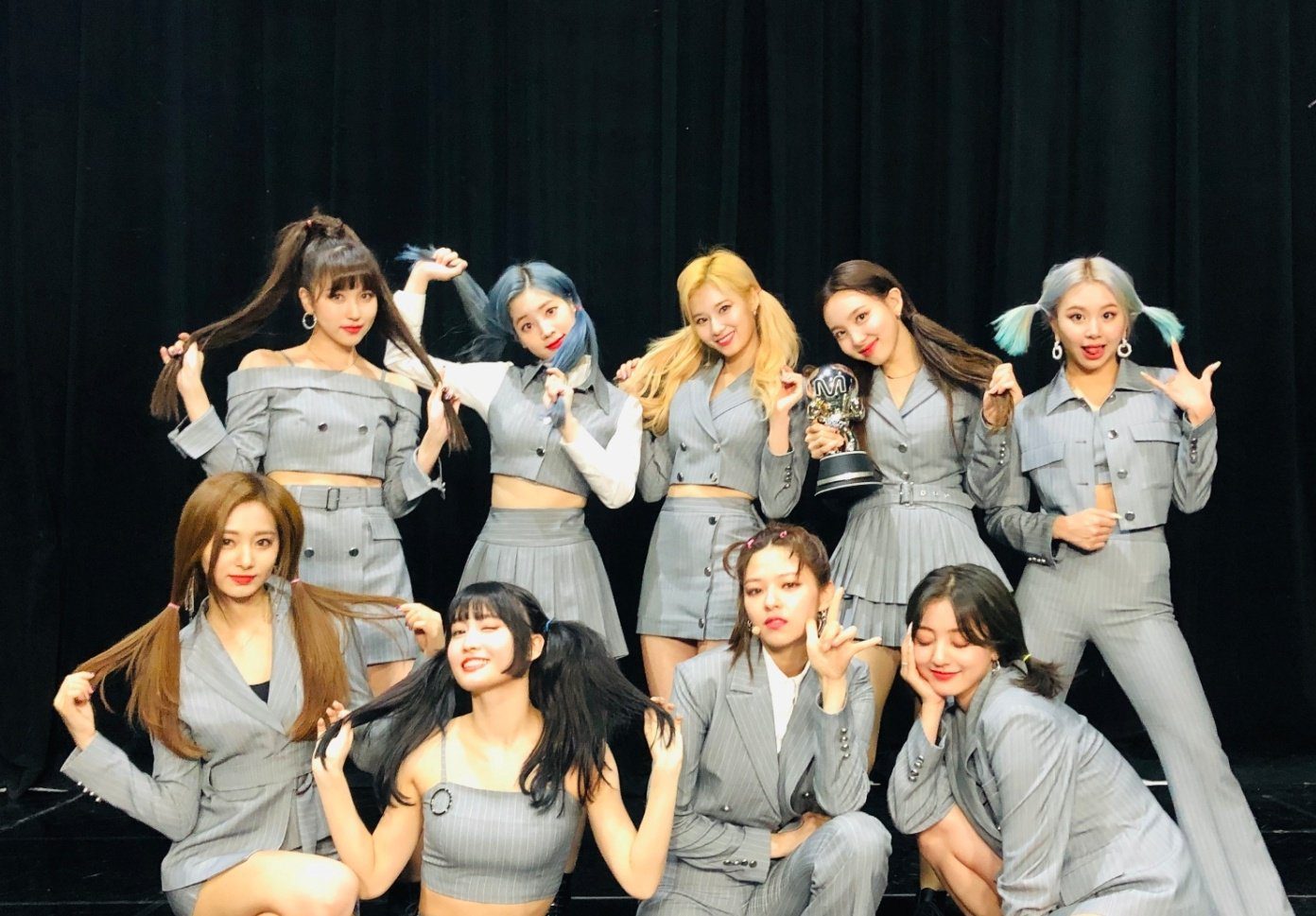 TWICE Is Making A Comeback In June

South Korea’s entertainment industry has been taking the entire world by storm. Popularly known as the ‘Hallyu Wave’, it is mainly the K-Pop music industry that has been the pallbearer of spreading the South Korean culture in virtually every country which has access to mainstream internet. When we say K-Pop, shortened for Korean Pop, we do not refer to any particular genre. In fact, the word is just an umbrella term for a diverse variety of genres that range from popular music and hip hop to EDM and R&B.

When it comes to the K-Pop industry, it is always comeback season. Fans are never kept hungry for new content. This time, it is TWICE who are coming up with a new mini-album. The nine-member girl group is one of the biggest in the world. They are very popular among men, who constitute the majority in their fandom. We have recorded all details about the new album in the article below, so read on to find out more! 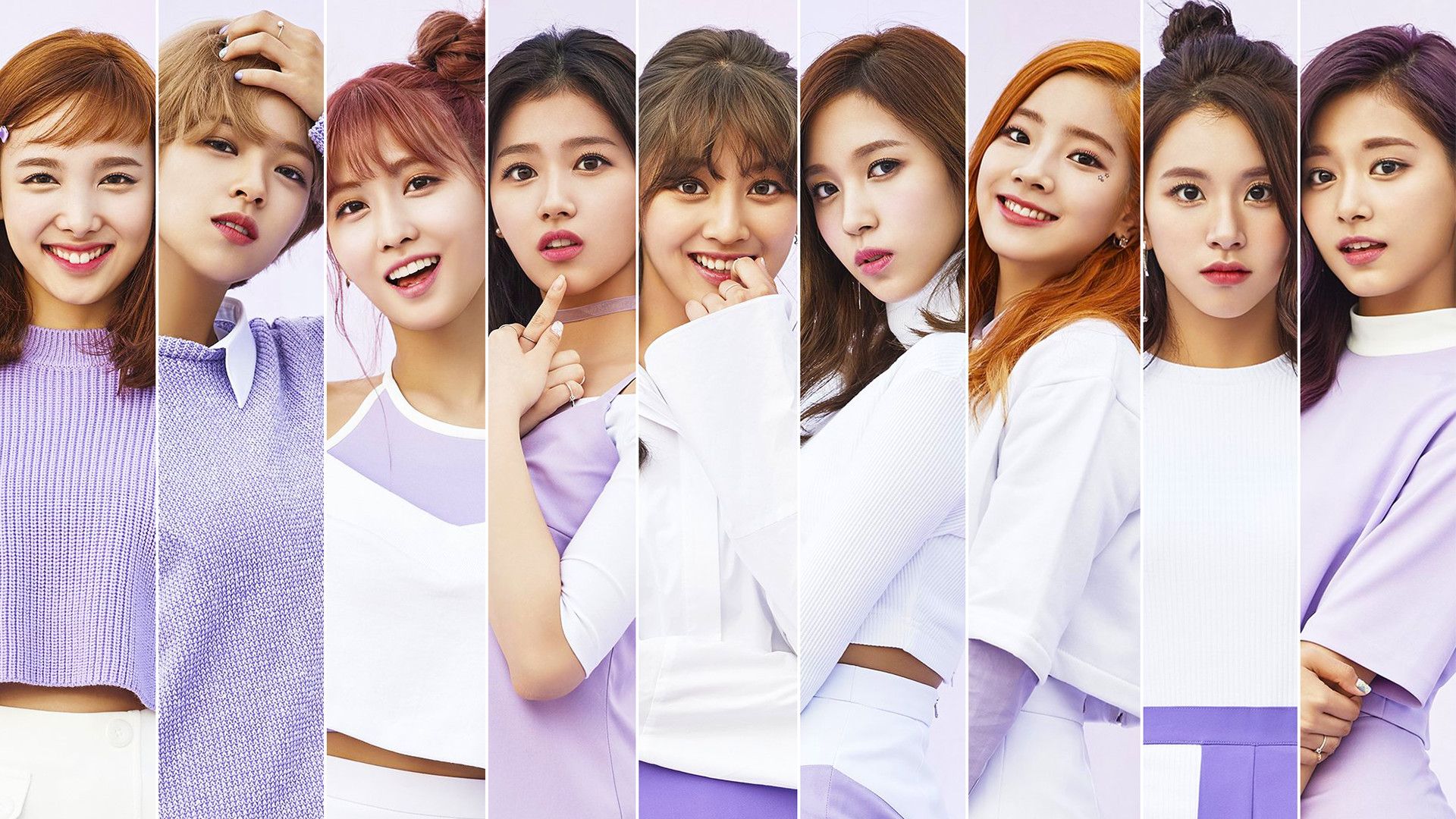 If you are new to the world of K-Pop we completely understand how overwhelming the plethora of content to catch up on must be. If you are confused about the girl group, worry not because we have got you covered. TWICE is a nine-member girl group formed by one of the country’s biggest entertainment companies – JYP Entertainment. The group consists of several members who are foreigners. Three members – Momo, Sana and Mina are from Japan while Tzuyu is from Taiwan. Nayeon, Jeongyeon, Dahyun, Jihyo and Chaeyoung are from South Korea. Jihyo is the leader of the band.

There were several delays in the debut of the group. The two members who were initially supposed to be a part of TWICE left the company and then JYPE announced that they would be selecting members from a survival show on Mnet. Finally, TWICE debuted in 2015 with their first extended play called The Story Begins. They have been unstoppable since. The group has consistently ranked 1st in several girl-group rankings across the country and has also been included in the list of Korea Power Celebrity. As of now, they have four full-length studio albums – two each in Korean and Japanese. So far, TWICE’s music has mainly been in the Korean and Japanese pop genres with elements of bubblegum, EDM and dance-pop.

On the 3rd of May 2021 at 12 midnight, TWICE announced their 10th mini album on Twitter. They also released a teaser photo along with the announcement on Twitter. The tweet also mentioned the name of the album – Taste Of Love. What came across as striking and quite intriguing, to say the least, were the two release dates mentioned in the announcement. They were for the 9th and 11 of June 2021. The pre-order of both digital and physical copies in the US and all across the world will start a month prior on the 10th of May 2021. You can check out their tweet below.

Interestingly, the band is also slated to release a Japanese single on the 12th of May. The song is titled Kura Kura. The new album from the group didn’t exactly come as a huge surprise because fans were already aware that the group had shot a new music video in Jeju Island in South Korea. The teaser photo is very refreshing for the eye as it shows two drinks on a white top with a blurred vase in the background. The picture is giving us massive summer vibes and we cannot contain our excitement!

The new album marks the idol girl group’s comeback in less than six months. Their last release was their second full-length album Eyes Wide Open, with a total of 13 tracks on the 26th of October 2020. Prior to that, the group had also released their 9th mini album, More And More, exactly a year back from their 10th, on the 1st of June 2020. TWICE has constantly kept all their fans – ONCE – very well fed with a constant inflow of great quality content. We are very excited to see what comes next from the talented group. Let us know in the comments section below what your expectations are for the TWICE comeback.