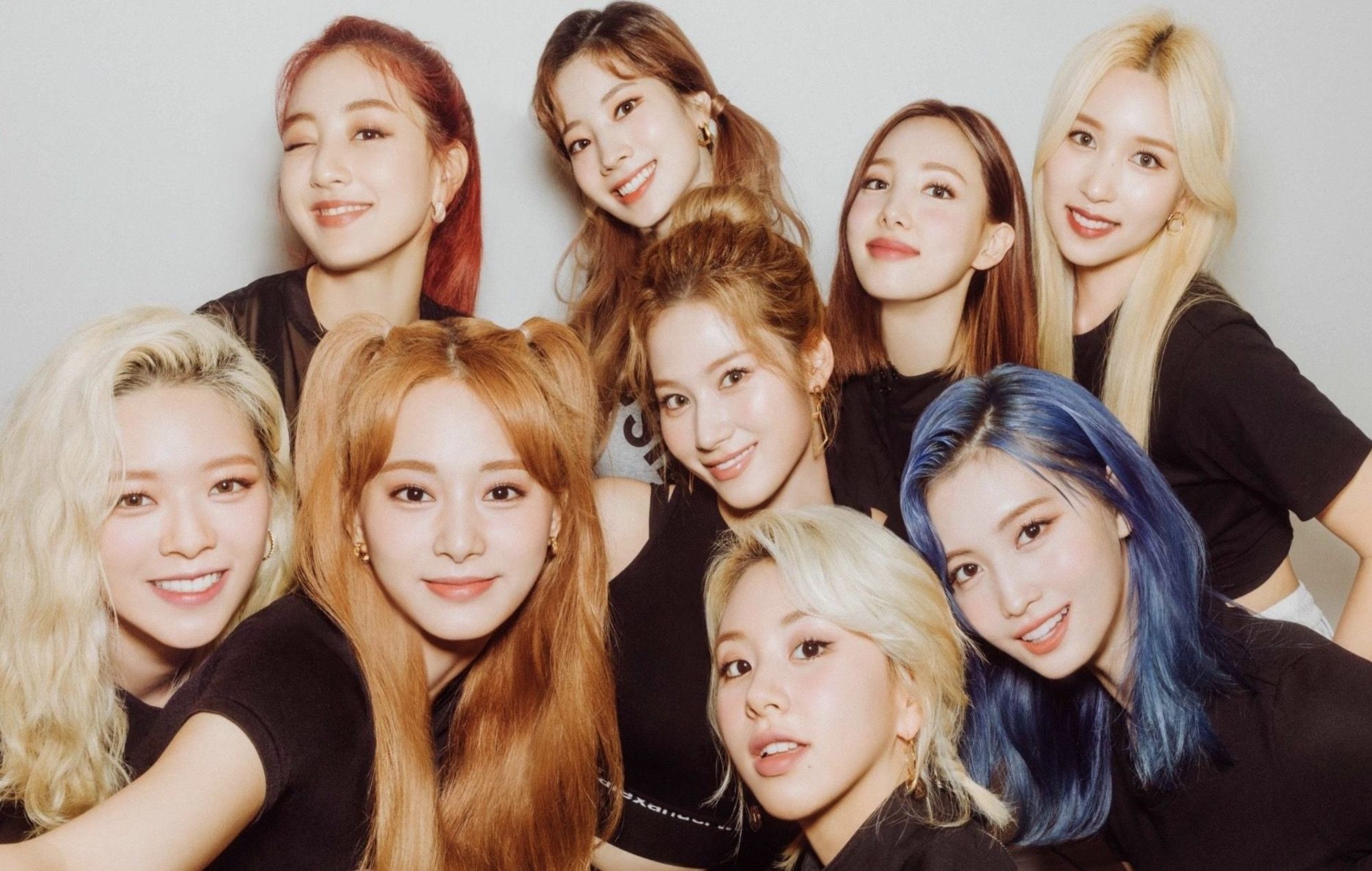 The South Korean wave or Hallyu is steadily taking over the world. From Korean beauty products to lip-smacking cuisines, from K-Pop as well as to Korean drama, their impact is being felt throughout the world. While talking about the Korean wave, the topic of K-pop definitely can’t be missed. It is supremely popular and has dedicated fanbases all over the world. One such k-pop girl group is TWICE. Like every other k-pop group, TWICE also releases its albums; however, every group has a different time span. When a group releases their album, it is known as their comeback in K-pop. In this article, you will get to know about the comeback release date of TWICE and their pre-order sales details.

TWICE made their debut on October 20, 2015, under JYP Entertainment. They have a total of nine members, namely Jeongyeon, Nayeon, Momo, Sana, Jihyo, Mina, Chaeyoung, and Dahyun. Their debut Extended Play was named The Story Begins, which consisted of six tracks. Though right after their debut, they didn’t receive that level of popularity as their album gained moderate success. Their most recent comeback has been in this year and has achieved widespread recognition and been acclaimed by the viewers. However, this is not all; they are again gearing up for another comeback in the month of November. ONCE, the official name of the group’s fandom is waiting for them to shatter previously held records and make history in the charts.

With every comeback comes a new era. An era of new music, a new set of amazing performances, and breaking and setting more records. On October 8, the girl group announced on their official Twitter handle about the release of their comeback Formula of Love: O+T=<3. This is going to be their third full album which will be released on November 12, 2021, at 2 pm KST and 12 am. The album will be available on all streaming platforms.

Twice released a poster on Twitter of them being in a chemistry lab and surrounded by chemical equipment. After the release of this poster, fans were gagging over it and were super excited for the album to get released. 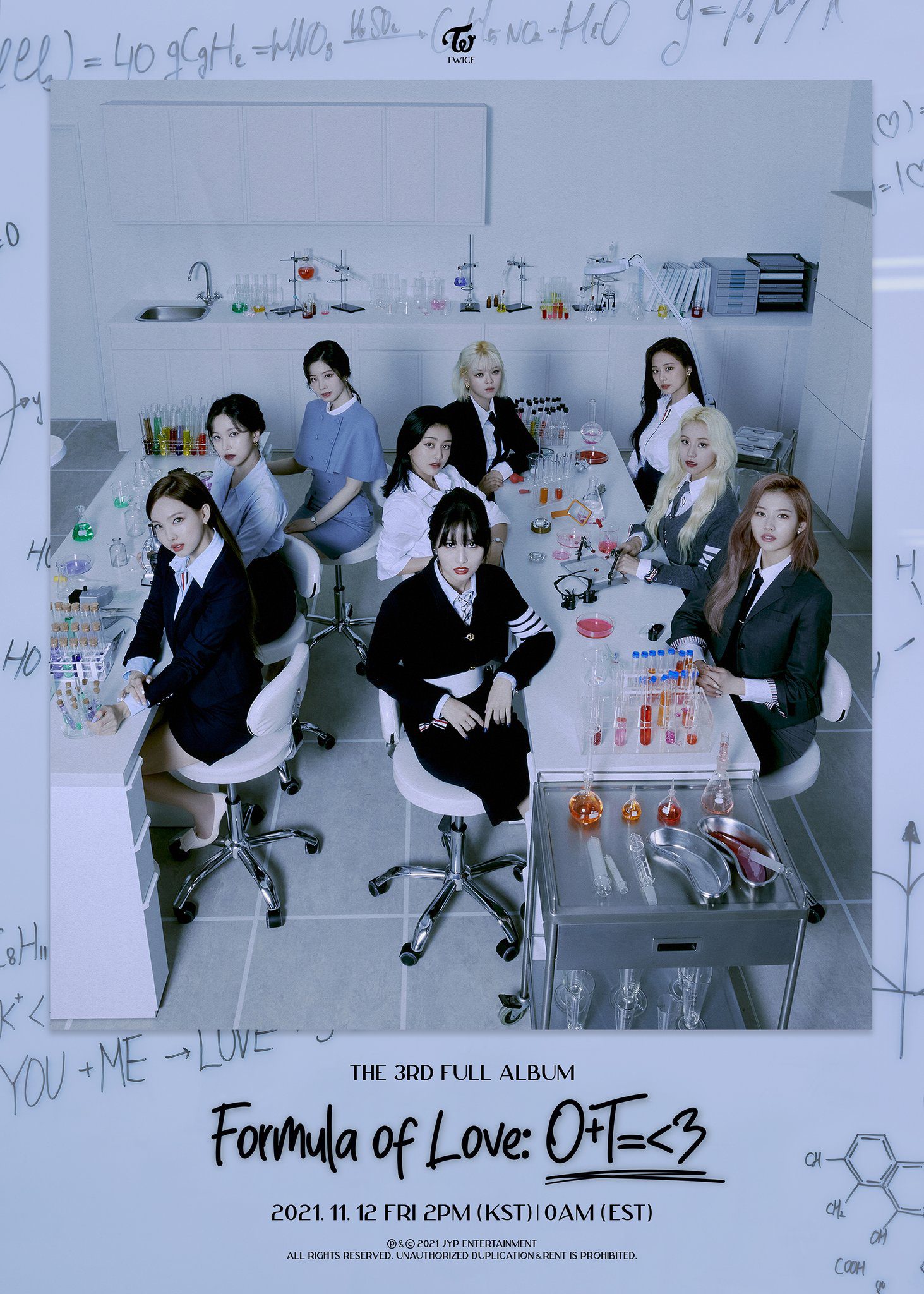 Last week, TWICE released the MV of their english single The Feels and gave a clue about their upcoming album. The MV is available on the Youtube Channel of JYP Entertainment and has surpassed 60 million views along with 2.8 million likes. The Feels have already placed its position on TOP 3 on US itunes Chart, and it is so on TOP 5 on Canada iTunes Chart, making it the first song of TWICE to achieve this feat. This song has also reached the No.1 position in 30 countries for iTunes Chart.

Check out the MV for The Feels

Previously, Taste Of Love received around 530,000 plus pre-orders, and it became TWICE’s most ordered album surpassing 500,000 sales.

Taste of Love was their extended play and had a total of six songs. Alcohol Free was the lead single of the EP and was praised by critics as well topped several charts.

However, this song blasted the charts not only in Korea but also in the USas well. It became best-selling in the US, starting of with copy sales of about 43,000. 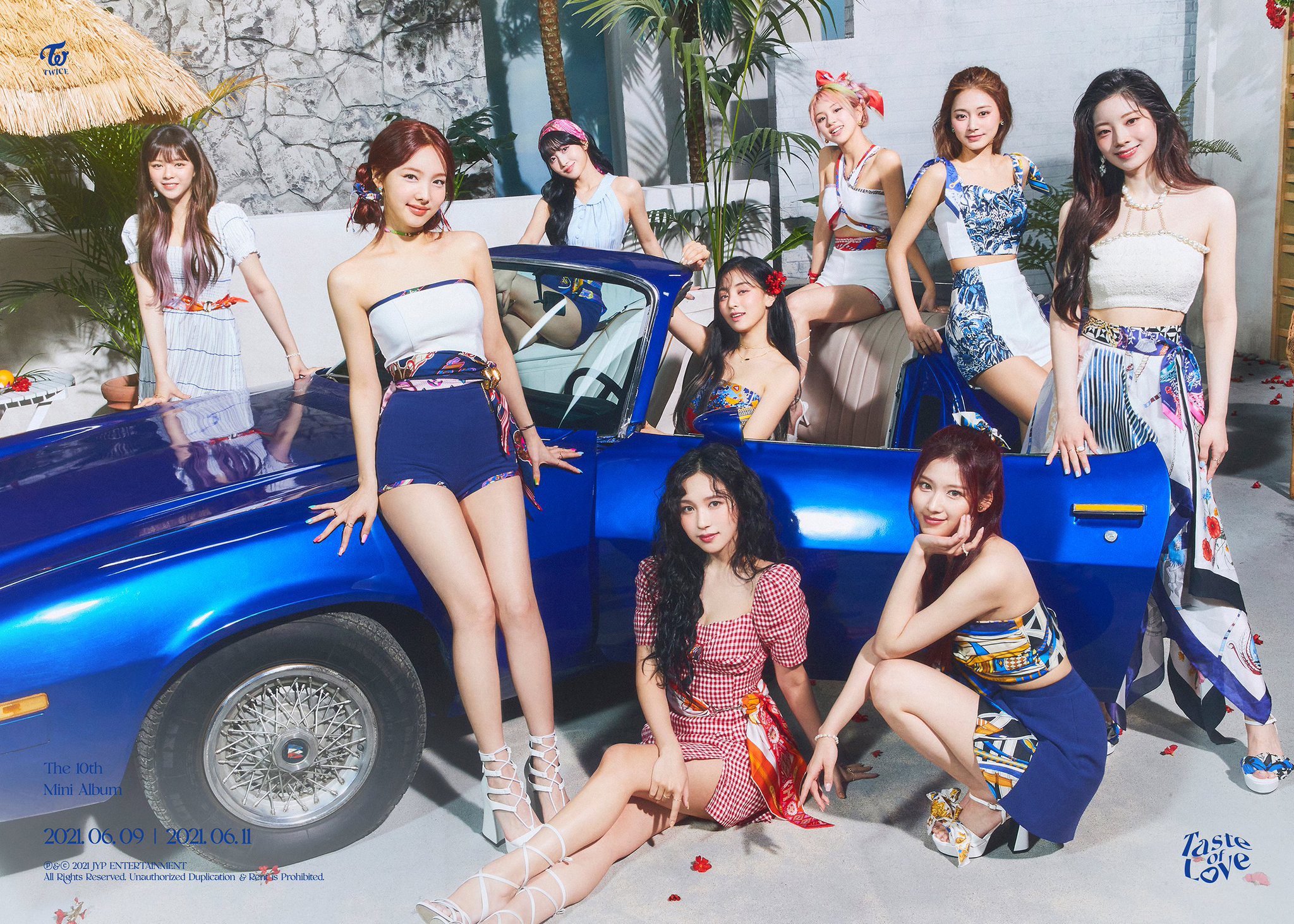 TWICE in Taste Of Love