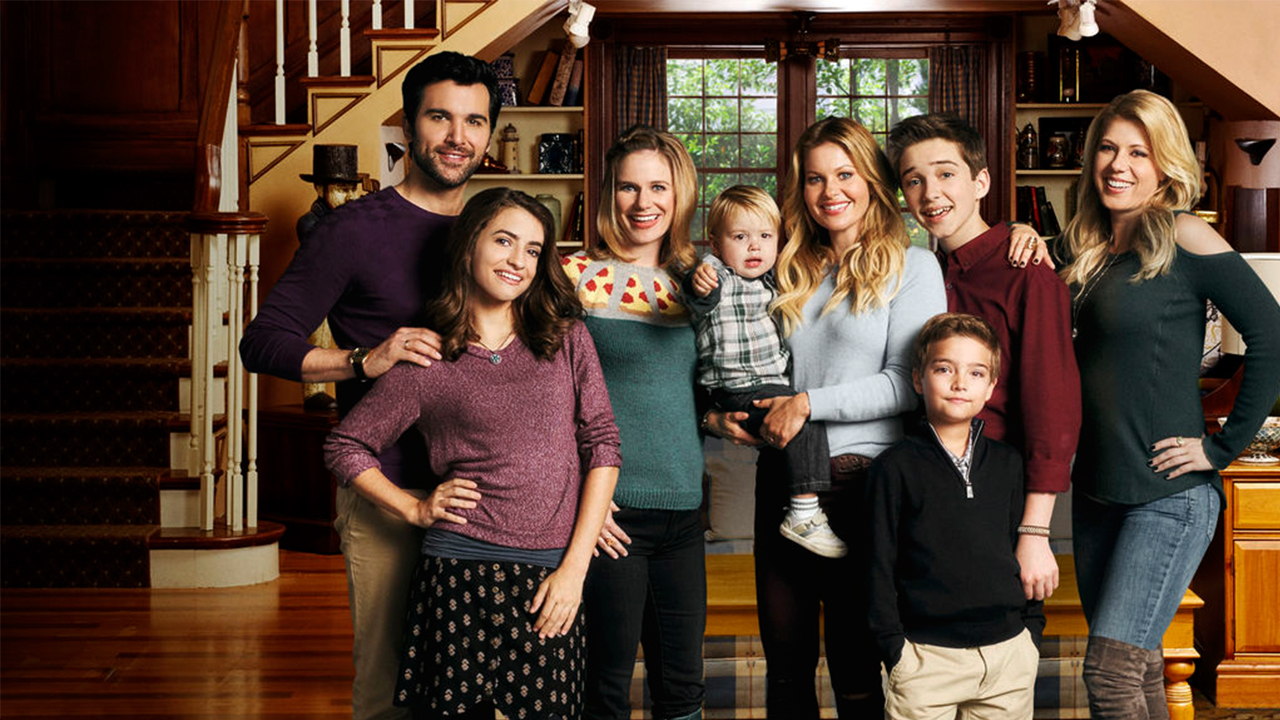 After getting nominated for the Emmy awards, the cast of Fuller House is extremely excited and joyous at the same time because they’re finally here after so many years, and now, fans of the series are eagerly waiting for the anticipated Fuller House Season 4 to drop so that they can add it to their binge list. The show has been extremely successful over the years even after its updated reboot; it still had the charm and humor to attract the fans thus Netflix decided to renew the series for a fourth season.

Netflix made the announcement of Fuller House Season 4 on 29th January and according to them, the upcoming season will have a total of 13 episodes. Jodie Sweetin expressed her excitement for the renewal on Instagram. She wrote, “Well… it’s official… season 4 of @fullerhouse has been announced!! Can’t wait to get back to work with these lovely ladies @candacecbure@andreabarber and the rest of the FH family ASAP!! #fullerhouse#shewolfpack.”

For the upcoming Fuller House Season 4, the show will have two new showrunners as the former one left after accused of misbehaving. “I’m heartbroken to be leaving Fuller House. Creating and running Full House and Fuller House has been the greatest joy. I wish the cast, my second family for over 30 years, continued success. I’m so proud of all we accomplished together, and beyond grateful to our loyal fans. Adios Tanneritos!” the former showrunner, Jeff Franklin wrote on Instagram.

The possible cast for the upcoming season includes: 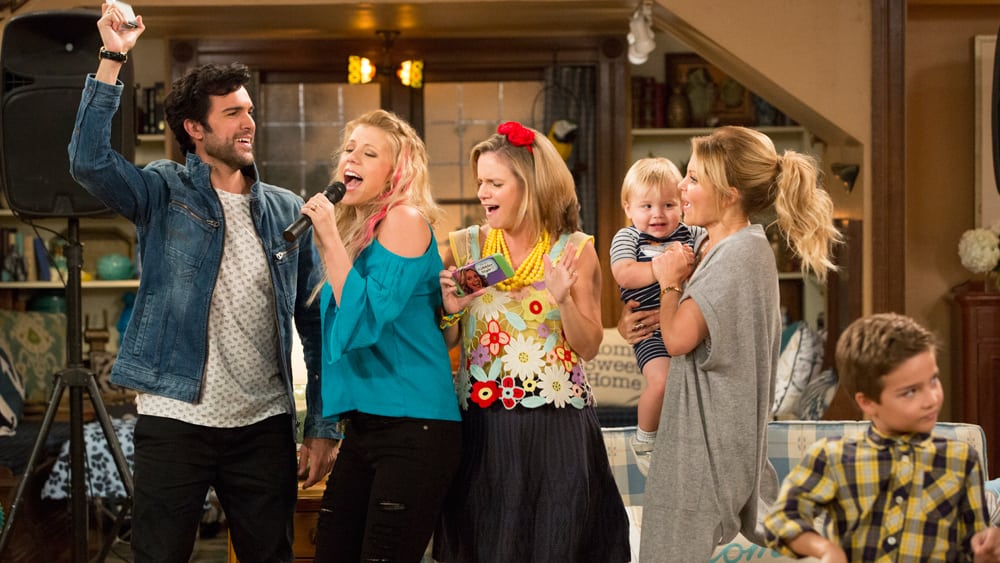 It is reported that the characters of John Stamos, Bob Saget, Lori Loughlin, and Dave Coulier won’t be regulars anymore. Bure said, “They’re not in the house, and they’re still in about three episodes each this season.”

The upcoming season will be full of cameos, and so far, the confirmed stars who’ll make a special appearance in Fuller Season 4 are Lee Majors and Lindsay Wagner from “The Six Million Dollar Man,” and Lainie Kazan from “The Nanny.” The first two will be playing the character of a couple who are now divorced, and Lainie will be playing the character of Irma.

Michael Campion shared something related to his character, and what fans might expect from him in Fuller House Season 4. He said that till now he doesn’t have any idea until he goes for his shooting. According to him, they’ll be having a writer’s meeting where the “brainstorming,” work will be done, and ” They will consider anything that we are interested in real life to incorporate into the storyline.” He also feels that Danny, Joey, and Jesse might move back to Francisco and he is clueless about Rocki. 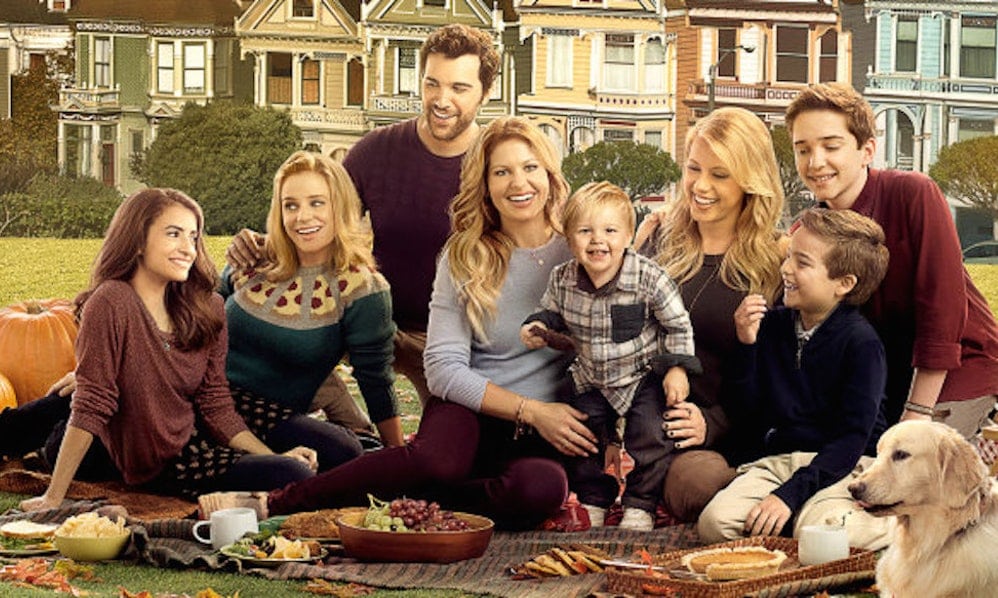 “The Tanner family’s adventures continue as DJ Tanner-Fuller shares a home with her sister Stephanie and friend Kimmy who help raise her three boys. It is the continuation of the Full House (1987). D.J. Fuller is a mother of three young boys and is a recent widow. D.J.’s sister Stephanie, her best friend Kimmy, and Kimmy’s teenage daughter all move in to help raise her sons.”

Fuller House Season 4 Release Date: When Does It Come Out?

No official release date has been revealed but, according to the rumors, Fuller Season 4 might get released in October 2018, or it might premier at the beginning of 2019. Nonetheless, we will keep you posted with the release date information.