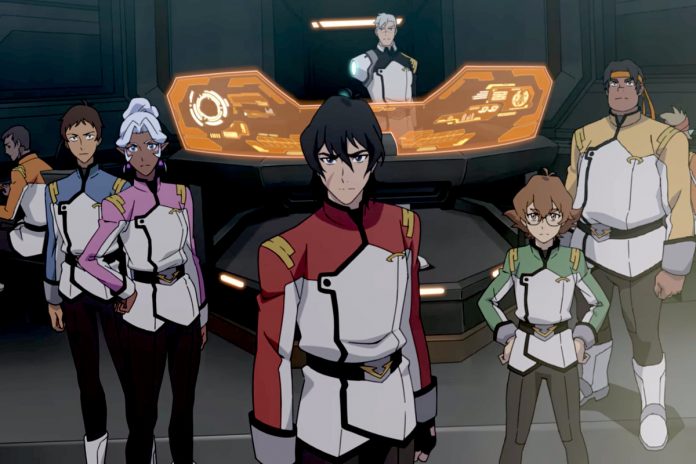 We all are waiting for Voltron, and the excitement was skyrocketed when we saw the ending of season 7. We will be discussing more about the Voltron season 8 release date ahead in this article. So, make sure you read the article till the end. However, the post will include spoilers from the previous episodes, so make sure you do not read ahead if you still have not watched it yet. Now, let’s get started!

Voltron season 7 ended with the team winning against Sendak, and the Earth was then fighting against the Galra. We know that there is Haggar waiting for a fight, and also the mysterious Altean found in the robot. So, the next season has a lot of questions to answer. However, it is confirmed that there will be an eighth season of the show, which makes all the fans happy!

Not just that, we have got a brand new trailer of the upcoming season, and if you have not watched it yet, watch it below! It was released on Instagram by the official Twitter handle of the show.

Also, there is another trailer that was out, and you can also watch it below!

It does not give out much, but we do see some new shots of the Paladins in action. The trailer also has some shots of Haggar, which are looking like from her Honerva days. However, we are not sure about it, so let us know what do you think in the comments section! She seems to be in the Castle Ship, but it is destroyed already, so this might be a flashback scene.