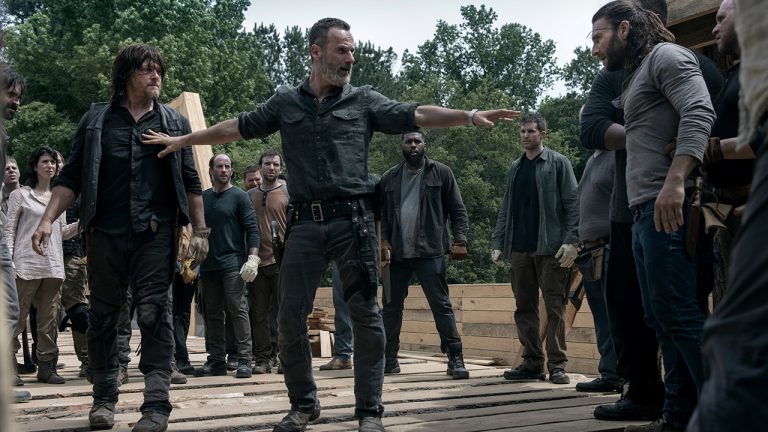 The horror post-apocalyptic TV series from the AMC network “The Walking Dead” is set to renew this year in its 9th season. The plot is based on the comic series by Robert Kirkman, Tony Moore, and Charlie Adlard. The whole series is developed by Frank Darabont along with many of the executive producers.

The basic plot of this series is that humans have turned into Zombies due to a pathogen introduced in the world. They are called Walkers that hunt on living beings, especially living humans. The only way to kill the walkers to damage the brain or burn the whole body. Whoever turns into a walker is permanently lost. Rick Grimes, a sheriff’s Deputy, is one of the survivors of this apocalyptic world who becomes the leader of the fight against these walkers in Atalanta, Georgia. 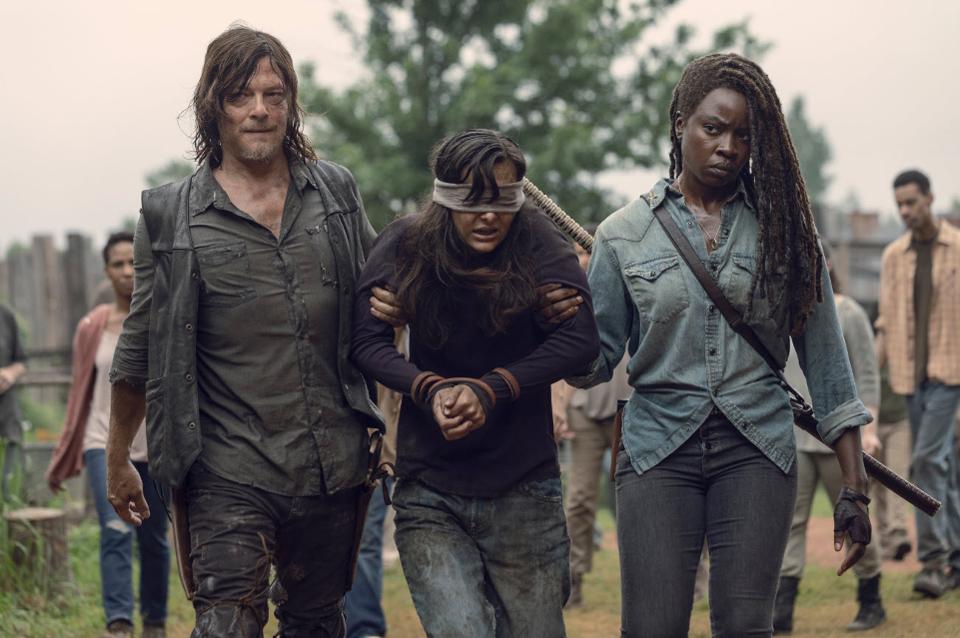 The ninth season will start the plot from issue 127-144 of the original comic that focuses on the aftermath of the All-out War from the previous season. The threat of whisperers, the threats inside and outside the alliance of communities, and other dangers for Rick Grimes and his team will be the main focus of the new season.

So what do you think about this upcoming season? Let us know in the comments.