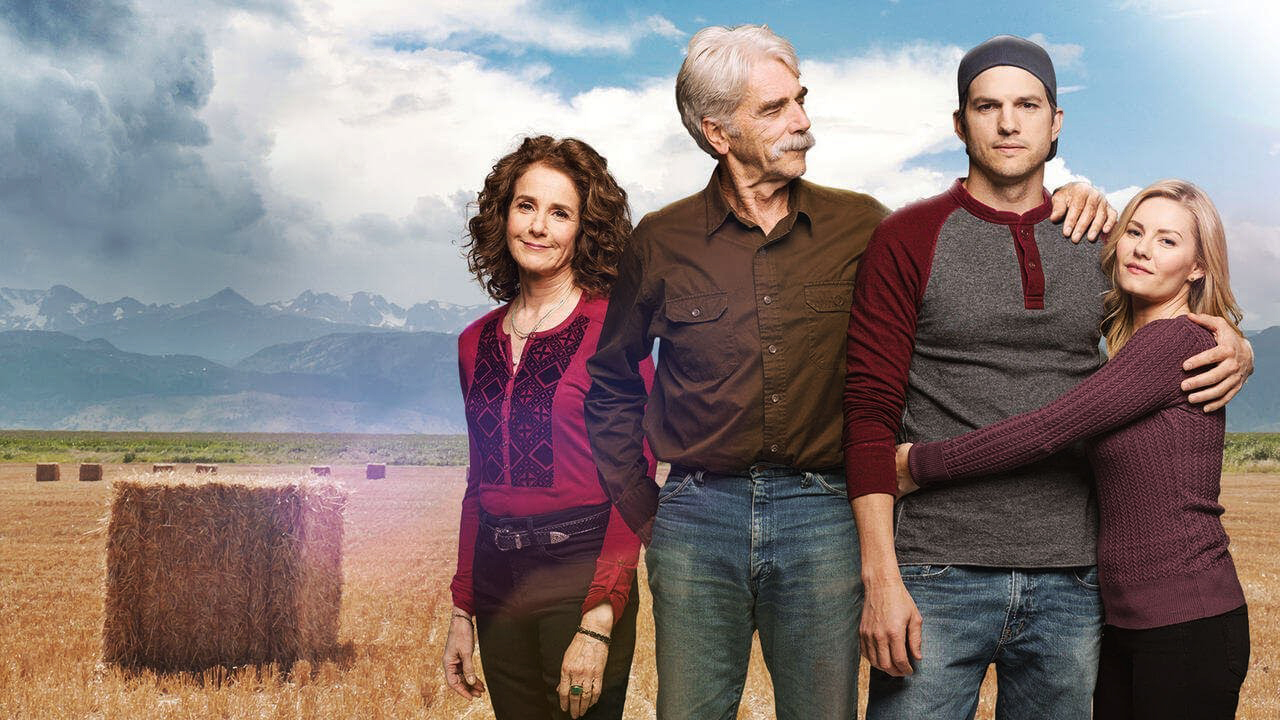 The sitcom family show from NetFlix “The Ranch” released The Ranch: Part 5 on June 5, 2018. This is the first part of season 3 of this series which consisted of 10 episodes. The second part of the show is also due this year. It is one of the original shows of Netflix that started in 2016.

The question is, what is the release date for part 2 of Season 3? We can only speculate but looking back at the previous two years, the next part should be due in the last two months of 2018. The streaming site makes all the new episodes available together in the late part of this year. 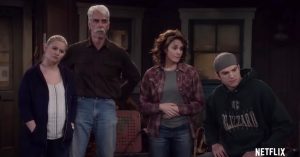 Ashton Kutcher, Elisha Cuthbert, Debra Winger, Sam Elliott, Danny Masterson, and Grady Lee Richmond are the regular cast of The Ranch. The series created by Don Reo and Jim Patterson will continue the humorous aspects of the relation between Colt Bennet (Played by Ashton Kutcher) and Abby (played by Elisha Cuthbert). The new season may start with the couple having a baby at last. Also, the family of Colt will be around to patronize him through this new challenge. The comedy timing of the show has continued to stay brilliant.

This season is coming out soon. Are you excited? Let us know in the comments below.