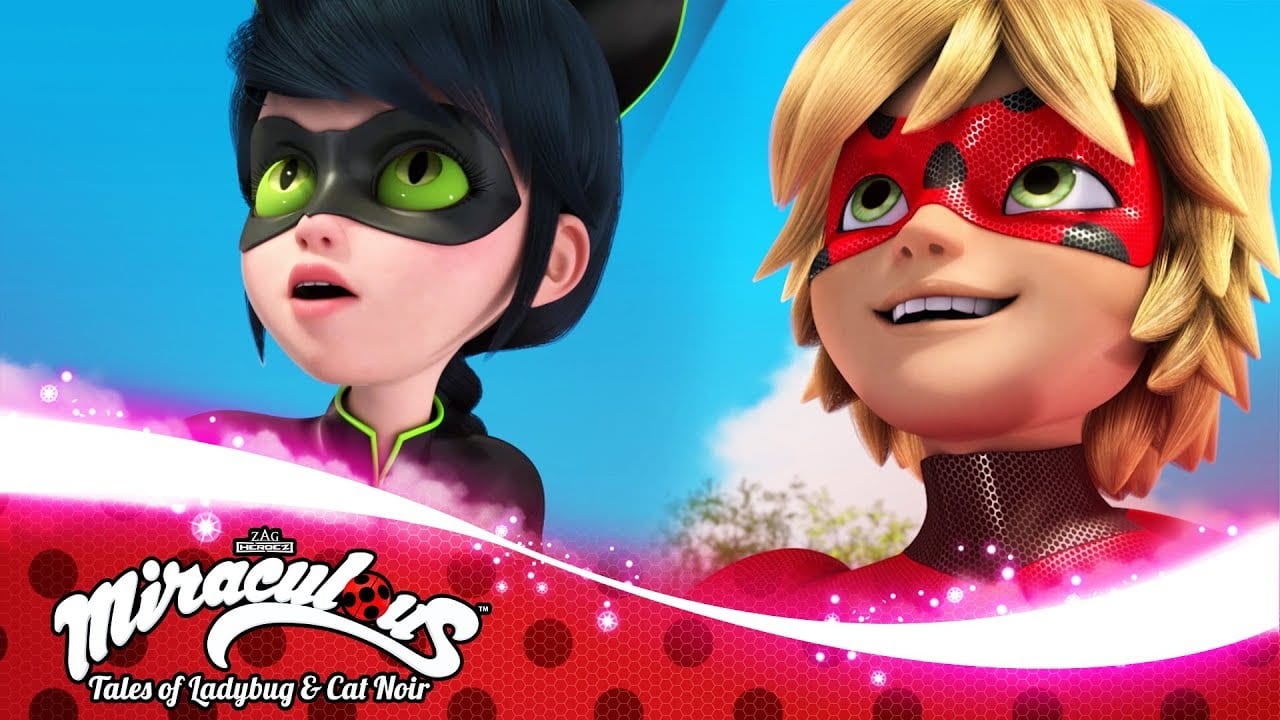 According to IMDb, the storyline of the series follows “Marinette Dupain-Cheng, a shy high-school student, has inherited some magical ladybug-shaped earrings. The ornaments grant the power of Luck to whoever wears them. Yet there is one condition: they have to be worn in an altruistic manner, or else, beware of the consequences. Whenever the situation needs it, Marinette turns into LADYBUG, the guardian angel.”

Nothing much has been revealed but, according to sources, as time progressed, Adrien and Marinette became friends but, soon she realizes that revealing her feelings will be a bit hard than expected. Ladybug and Cat Noir both have new powers and also teammates who help whenever the need arises but, despite having all these, their struggle against Hawk Moth is only getting harder because their enemy can call the villainous Mayura who with her ability can create allies for the supervillains known as Akumatized.

According to Wikia, The Miraculous Ladybug Season 3 will put both Marinette and Adrien in a major test, and it will be interesting to see them carrying their adventures as a superhero without revealing their identities to the rest of the world.

The cast of The Miraculous Ladybug Season 3 might include:

According to reports, The Miraculous Ladybug Season 3 will release in March 2019.