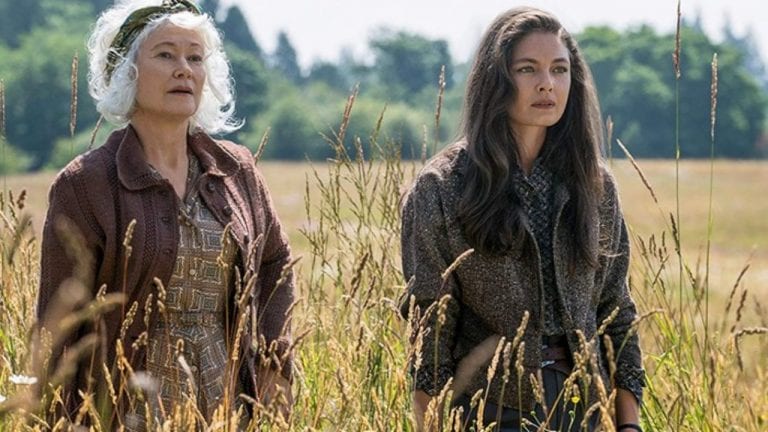 The Man in the High Castle Season 3 Release Date

The Man in the High Castle Season 3 was expected to air back in 2017; however, Amazon released a new season 3 trailer, and the release date for season 3 is expected to be November or December 2018. Even after the official announcement by Amazon, there is no official release date.

The Man In The High Castle Trailer

“The Man in the High Castle is an alternate-reality drama which is a television series produced by Amazon Studios, Scott Free Productions, Headline Pictures, Electric Shepherd Productions, and Big Light Productions. The series is based on the 1962 novel of the same name by Philip K. Dick. In the series’ alternate version of 1962 America, the Axis powers have won World War II and divided the United States into two puppet states: the Greater Nazi Reich and the Japanese Pacific States.

The series follows characters whose destinies intertwine after coming into contact with a series of propaganda films that show a vastly different history from that of their own. It first premiered in January 2015, the series’s first episode was Amazon’s “most-watched since the original series development program began.” As Amazon saw its worth they ordered episodes to fill out a ten-episode season, which was later released in November, to positive reviews. The second season of ten episodes premiered in December 2016.”

You will be able to watch The Man In The High Castle season 3 when it’s released on Amazon Prime, download for this show is not available.