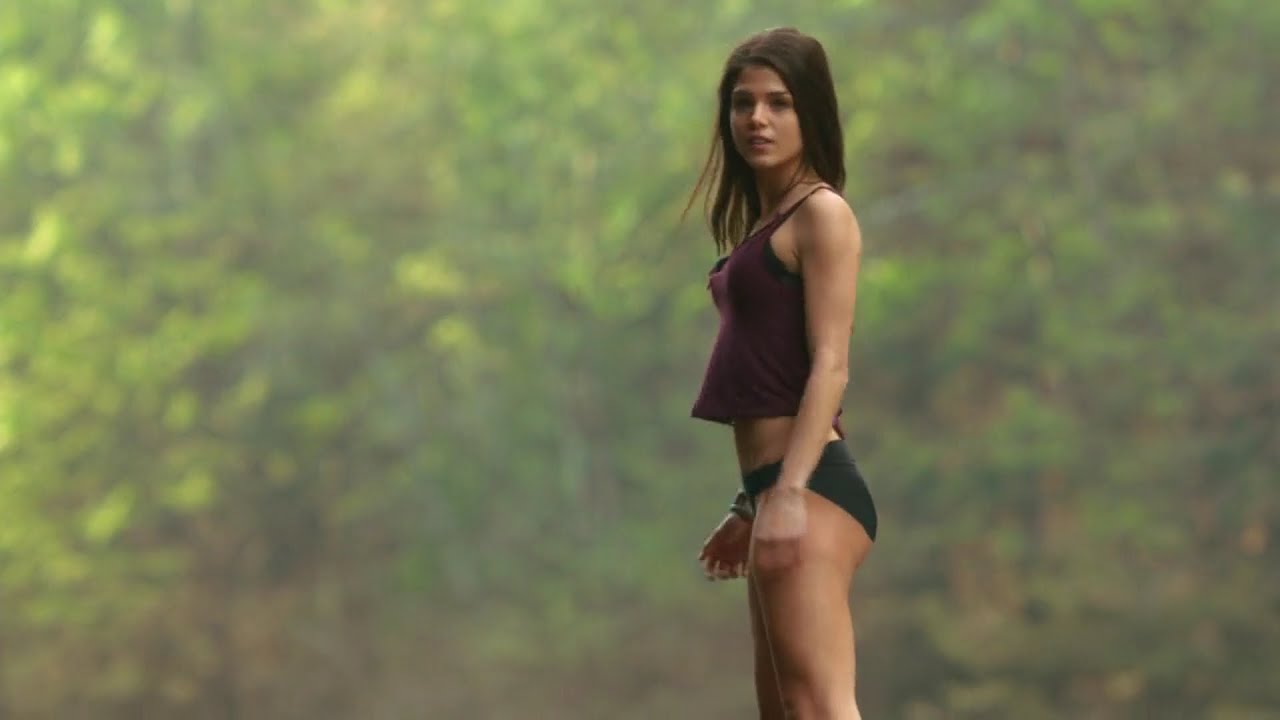 The 100 is a post-apocalyptic American sci-fi tv series running on The CW produced by Jason Rothenberg based on a homonymous novel by Kass Morgan. In this article, we review the cast and the release date for the sixth season of The 100.

The 100 tells a story nearly a century after a nuclear fallout that wiped the life from the face of the earth. Many humans live in outer space in a satellite station called “the Ark”, as three generations have been born in space, the Ark’s capacity to hold them becomes an issue. The authorities determine that one hundred juvenile detainees will be sent to earth to see if the planet is inhabitable and what they find is the basis for the 100 story arc.

Six years have passed after some nuclear reactors went into full meltdown and the prison transport makes its way to the only inhabitable place on Earth where Madi & Clarke survived the radioactivity sweeping the planet. Those who made it in outer space safely made it back to the surface of the earth, and the struggle for shadow valley carries on.

The series is filmed in Vancouver, Canada, British Columbia, post-production work goes credited for ADR Recording. The production crew includes Jason Rothenberg and Leslie Morgenstein as showrunners. With Miranda Kwok (who wrote episodes for Spartacus: Blood and Sand, and was featured in Earth: Final Conflict) and David J. Peterson (the man responsible for creating Dothraki and Valyrian for George R.R. Martin’s Game of Thrones) developing the language for the grounders.

We wrap up our coverage of The 100 Season 6 and cast by reminding our users that this website regularly updates everything they want to know about this and other series running on The CW and every other major network, so please keep coming back for more.