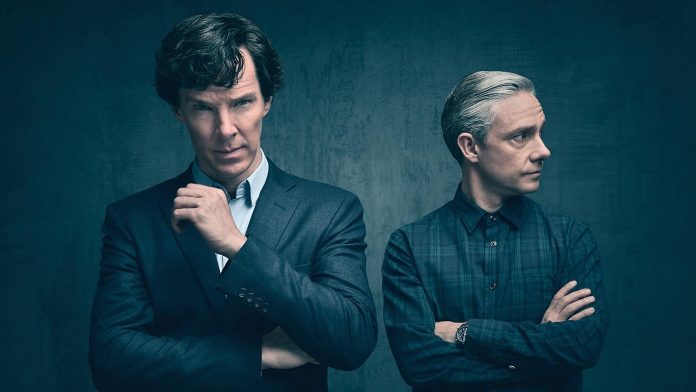 The evergreen series, Sherlock had way so many rumors in the past few days regarding its 5th season. Fans have been wondering if there actually be a continuation to this series, and if yes then when? Well, the prominent staff members behind the show are still working on their other projects. However, there’s no word coming out of them regarding excluding Sherlock Season 5 from the list.

In this post, we will be discussing everything we know so far about Sherlock Season 5, and why it’s still far away from production. There was a special series for Sherlock with only three episodes in it, don’t mistake it for Season 5 yet. There might be something more.

There have been various rumors regarding the production of Sherlock Season 5. However, as per Mark Gatiss himself, he says that all the recent chatter regarding the new season of Sherlock is complete nonsense. There’s no such thing, and they’re probably won’t be any time soon. Here is the official tweet coming out of his twitter account –

Well, this doesn’t mean that there won’t be a new series; all we need to do is wait until it happens. If there’s any confirmation regarding a new release or Sherlock Season 5, then we will be the first one to tell you about it. So make sure you bookmark us for exclusive info.

As for the release date of the series, the show is not going to release anytime soon, and will at least take 2-3 years. So, we expect Sherlock Holmes season 5 to release in 2023, and not before it. And, as we said, we will keep you updated on all the developments.

The last episode of Sherlock came back in 2017. And, viewers have been waiting for the continuation ever since. There might soon be an update regarding Sherlock Season 5. Stay tuned for more!