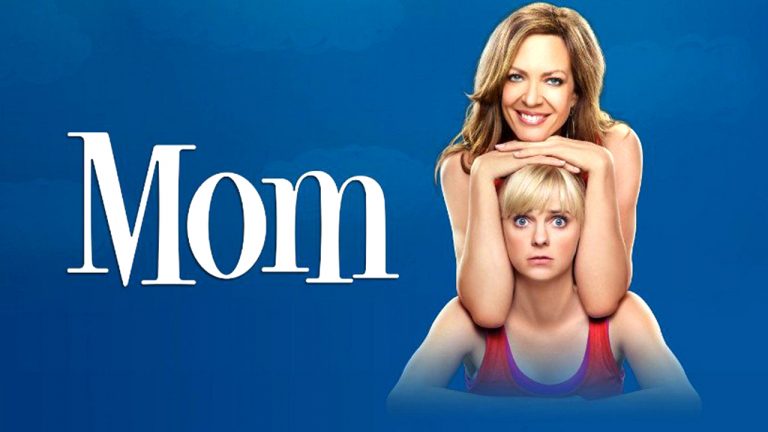 The story of the show, Mom, follows two mothers, who are shown to have a different way of dealing with things. This show began airing in 2013, and due to the flawless performances of Anna Faris and Allison Janney, the show has now managed to go on for six seasons. The show was averaging 11.79 million views per episode in the first two years. The show has already received green light for the sixth season. The fans are incredibly excited to see the drama that the new season will bring.

The news of the renewal came to a while back. Kelly Kahl, who is the President of CBS Entertainment, has had her say on the show’s endeavor so far. She said, “Mom has been a lynchpin comedy for us over the last several years. It is a fearless series that tackles provocative social issues with laughter and grace, earning it a large and loyal audience. With gifted talents like Anna [Faris] and Allison [Janney] leading a great ensemble cast and a production team headed by Chuck Lorre, Eddie Gorodetsky, Nick Bakay, and Gemma Baker, this series just keeps getting better.” 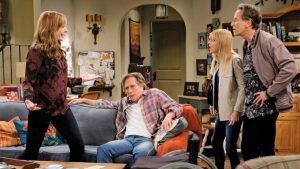 The sixth season of the show will come out on September 27, 2018. The release isn’t far away, and hope is that it will be another spectacular season. Let us talk about the cast of the series.  The sixth season will have all the significant leads coming back. Here is the cast of Mom’s Season six.

We don’t know much about the story of the sixth season. Rumors are that we might see Christy forcing her mother out of the house to focus on her own life.

Christy is a single mom and she is already preoccupied with her two children, Violet and Roscoe. However, her mother, Bonnie, enters the fray. She is ready to aim jeers at her daughter, who tries her best to maintain her own lifestyle. Christy must continue to live through this and overcome all the mistakes that she has done.