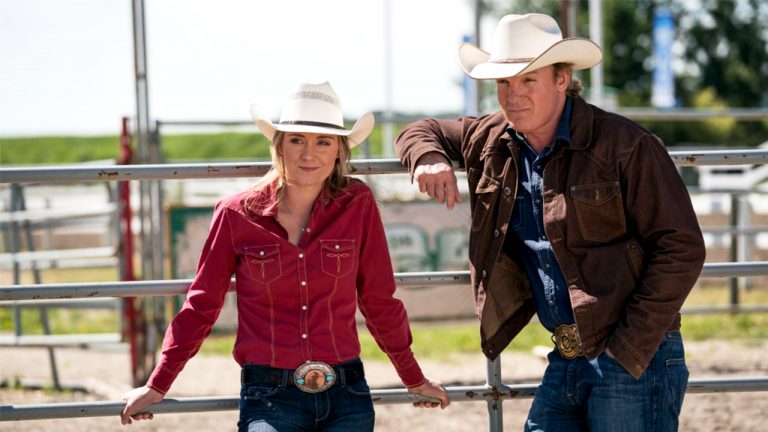 The famous TV show “Heartland” that airs on the Canadian channel CBC has announced the renewal of the series in its 12th Season. The new season of this family drama series is set to come out this year. Here is what you need to know about it,

Heartland originally aired on CBC television in 2007. In total, 11 seasons with 193 one-hour episodes, and a feature film, have been released. Heartland is the longest-running TV show of its format in the history of Canadian TV. The story was taken from the book series “Heartland” written by Lauren Brooke.

The story is based around the girl “Amy Fleming” who inherited her mother’s talent to be naturally better at taming Horses. Amy continues the legacy of her mother. She later meets a young guy “Ty Borden” who begins to assist her as they develop a close relationship. Her father also moves into his life after being away for a while. 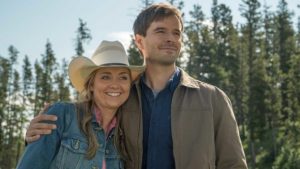 Fast-forwarding to the current season, the family of Amy and Ty will start where the last season left us. We will get into the problem of their lives. The relationship of Amy with her horses, family, and friends. Even though the horses need time, Amy will take time off from the clinic to take care of her children. Ty would support her making sure the horses remain healthy even when Amy is busy in other work.

Along with family stuff, they want to build a business that supports them. And also, the couple will move towards making their ultimate dream come true. Life had gotten them sidetracked from what they aspired to be, but they can still make it. Amy and Ty will figure out a way to make that goal possible. The journey to that begins in the upcoming season.