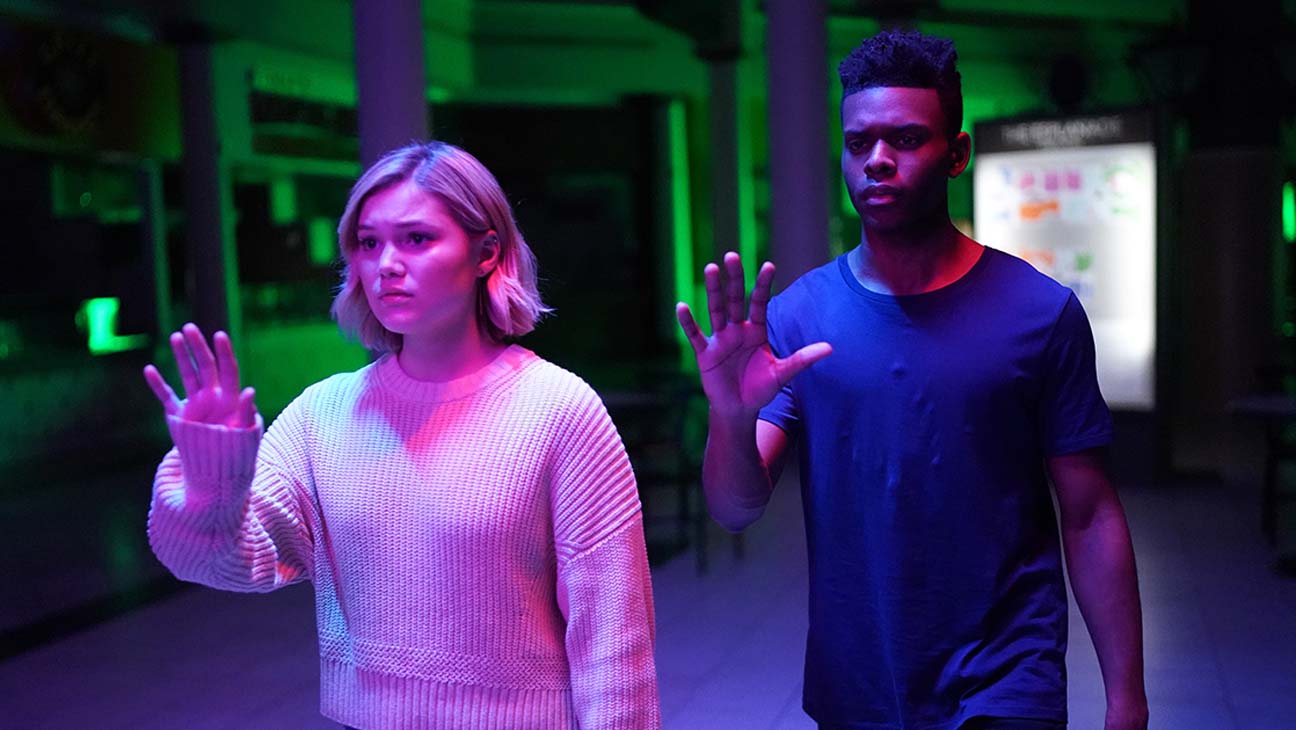 In this post, we will be talking about Cloak And Dagger Episode 5 spoilers, release date, and summary. ‘Cloak and Dagger‘ has aired the first four episodes already. The most recent was the fourth one. It is titled, “Call/Response”. The episode came out on June 21. In the episode, we saw Tandy and Tyrone coming face-to-face. Despite the tension, the two talked about the whole situation. They had no one to talk about the ongoing scenario, so they take full advantage of this opportunity. In the meantime, Otis revealed his secret side. Also, we saw that Greg seemed to have caught the whiff of something with Melissa’s case against Roxxon.

Tandy is consumed with getting answers about the Roxxon cover-up. To get the answers she is looking for, Tandy tests out her power to gain new insights. Tyrone, on the other hand, is focusing on being a normal kid as the basketball state finals approach. With so much weighing on him lately, can he truly push everything to the side and win the big game for Billy? Meanwhile, Det. O’Reilly looks into the city’s drug problems to get some answers of her own.

I’m sure that the next episode is going to be a good one. We are getting slow and patient build-up in the series. It won’t be surprising that we might end up getting a few surprises along the way. 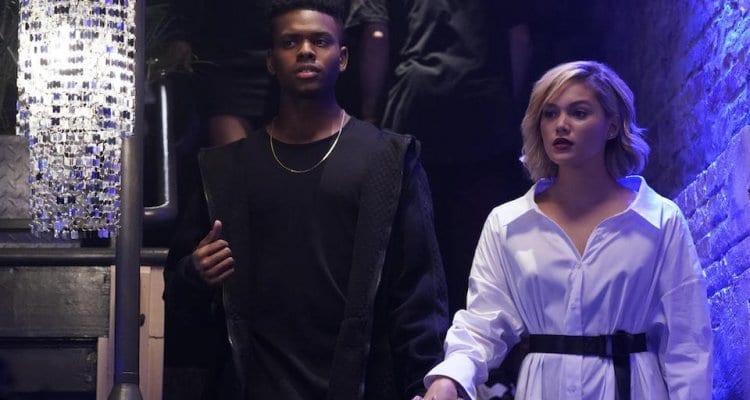 Two teenagers from very different backgrounds find themselves burdened and awakened to newly acquired superpowers while falling in love.