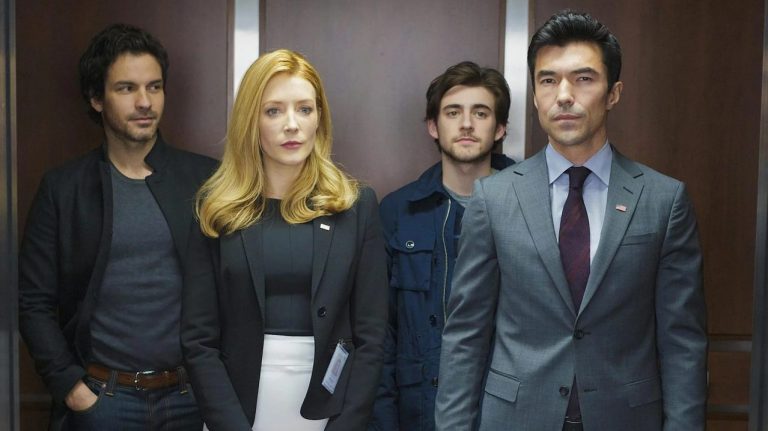 CBS Entertainment Television announced the dates for some of their upcoming shows on their channel. That included the suspense thriller from last year, Salvation. The Season Two for Salvation has completed Production and is set to release this summer. Created by Liz Kruger, Craig Shapiro, and Matt Wheeler, the first season had received a welcoming response from the audience. The plot starts when an asteroid is detected that would hit the earth in six months. We see the response team that builds a plan to divert this threat to save many lives. 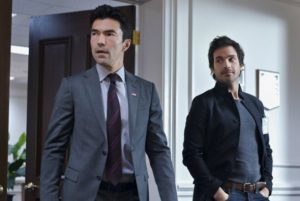 This season follows the story of a young scientist Liam who finds that an asteroid is approaching the Earth. He gains assistance from a billionaire scientist Darius who gets funding from the US government to cope with this warning. Along with the Asteroid threat, the plot moves to nuclear threats and the arms race against Russia. There is also the matter of collecting people to transport them to Mars. Both decide to betray the government at some point too as there are too many mysterious things going on. Disappearances and Murders of close people meant that there is a larger threat at hand.

Many futuristic idea were collected in the previous season of this TV show. We can only expect things to get crazier in the coming season. The whole idea of Nuclear War with the Russian Armed Forces, “World War III” which could even kill billions is shown to be imminent on the human race. The asteroid is still approaching earth as Darius will build strategies to destroy it. Earth has never had to deal with a foreign object of this size before. We can expect this plot to grow further around Liam and Darius along with other characters. Even if these threats are fiction, we get a look at how prepared people of Earth are for such things.