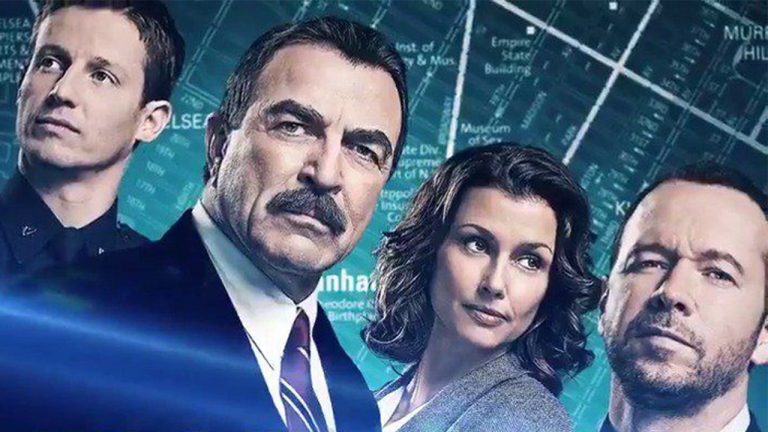 The long-running CBS TV series Blue Bloods is planned to have a 9th season this year. The new season was announced to start on September 28, 2018. The first episode has already dropped and the plot for the new season looks exciting.

Blue Bloods (as the name suggests) is a story based on a family of crime-fighting officials. The main characters are the members of the Reagen Family. New York City Commissioner, Frank Reagen(Tom Selleck) has the lead role in this season since the start. His sons work in the NYPD while his daughter is an assistant district attorney. Each member of the family has their own separate identity as a crime fighter. However, their interests may collide in some instances. 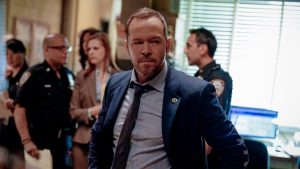 Forwarding to the upcoming season, here’s what happened in the first episode of Blue Bloods Season 9.

It starts off with the focus around Jamie Reagen. He is hunting a crime syndicate that he suspects to be responsible for the death of his wife and burning his house down. The drug cartel targeting him may get harder for him to deal with as the story continues.

Erin has received a promotion in her DA office but as she adjusts into this job, her brothers want her to help in their cases. Jamie and Eddie go to investigate a crime scene together where Eddie barely escapes a serious injury. There is a heated argument between Frank and Jamie where the latter reveals that he is receiving a promotion from Lieutenant in the NYPD.

We have gotten a look at the lives of the main characters as they are right now. In the next episode, the story will get into the drug cartel investigations where the Reagen Family works together to keep the trouble away. But the enemies are lurking and it is going to be hard for them.