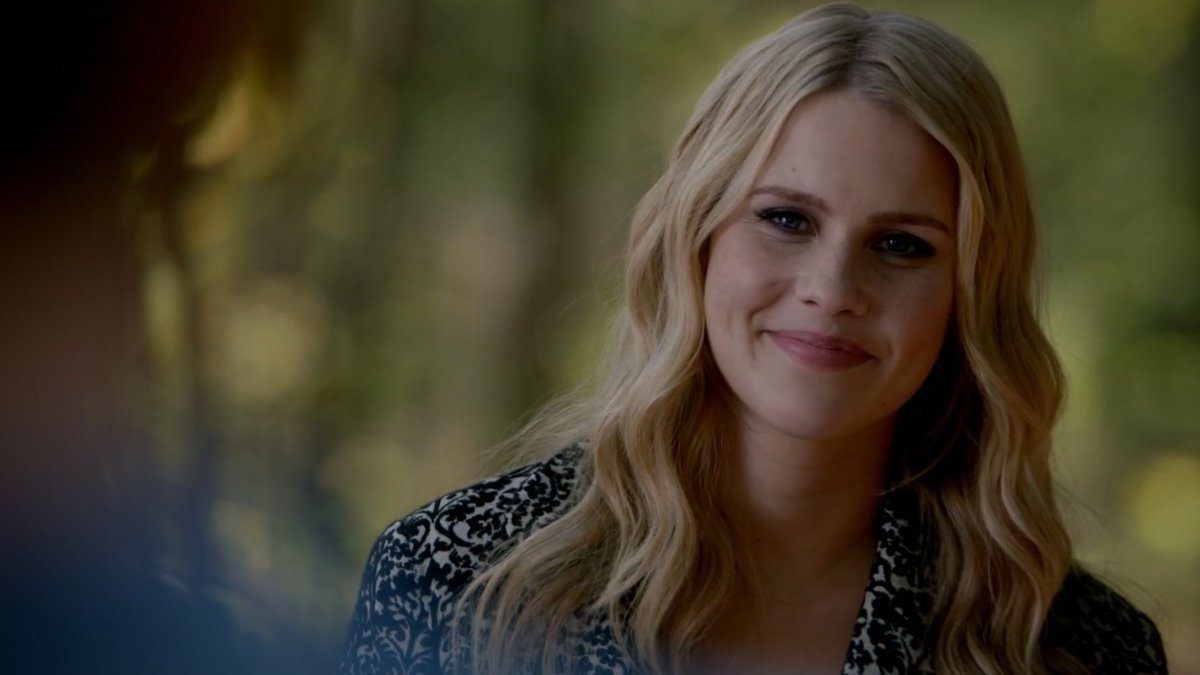 The hit supernatural series the vampire diaries and its super hit spinoff The originals had an ensemble of a wide range of characters, and one of the major secondary characters include the bold and beautiful Rebekah Mikaelson (ᚱᛖᛒᛖᚲᚨᚺ ᛗᛁᚲᚨᛖᛚᛋᛟᚾ). The character was portrayed by the Australian actress Claire Holt. Claire unquestionably did a wonderful job in doing justice to the character Rebekah. Her rigid exterior and fragile loving inward self impressed the audience since her first screen appearance. Rebekah won many hearts with her sense of style in handling people and her badass attitude. The Barbie Klaus, as addressed by Damon, captured audiences’ interest with her accent and personality. Let us dive deeper into the world of the CW’s hit series to know more about who does Rebekah end up with?.

Even though the series fans know Rebekah from season 2 of The Vampire Diaries, they got to know more about her character and life in the spin-off The Originals, which focuses completely on The original vampire family. Rebekah is the only female original vampire of her family, with her sister and mother being witches. Her character is shown to have a longing desire to live a normal human life which often is the reason to cause clashes with her Hybrid brother Klaus.

Rebekah has a unique relationship with Klaus, which makes her stick to him despite every wrong he has done. It is not certain, but Rebekah was born around the 10th century AD in mystic falls which makes her more than 1000 years old. The vampire beauty had had many flings all the years when she was out and wasn’t stabbed by her brother and put in a coffin. She was shown to have a brief relationship with Stefan Salvatore in the 1920s, after which Klaus stabs and puts her in a coffin for the next 90 years. 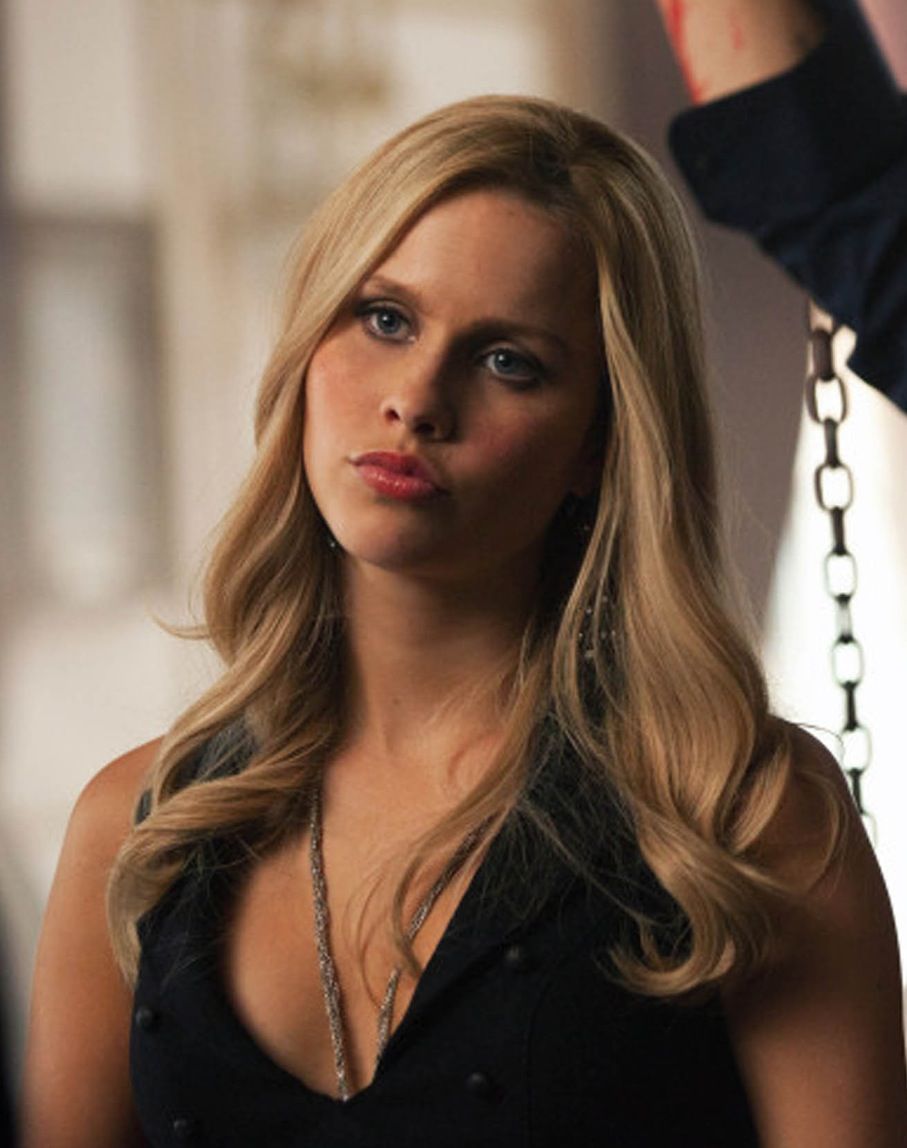 In this article, we will know about the relationships Rebekah had over the years and also find about her true love and who does she end up with?.

Rebekah was called a girl who loved too easily and was mocked by Klaus for it. The ground reason for Klaus calling her that was because of what happened in the 12th century when Rebekah falls in love with a man named Alexander, who later turns out to be a vampire hunter and a member of the brotherhood of the five. Alexander, with his clever tricks, traps Rebekah and makes her his puppet, and decides to kill her whole family. Luckily Klaus enters at the right moment and saves the day. Klaus adopts a boy and names him Marcel in New Orleans. Marcel was treated and protected like family. Rebekah had a romantic relationship with Marcel Gerard when he grew up later in the 19th century, but she had to flee New Orleans to escape her father Mikael, who was hell-bent on killing all of his children. 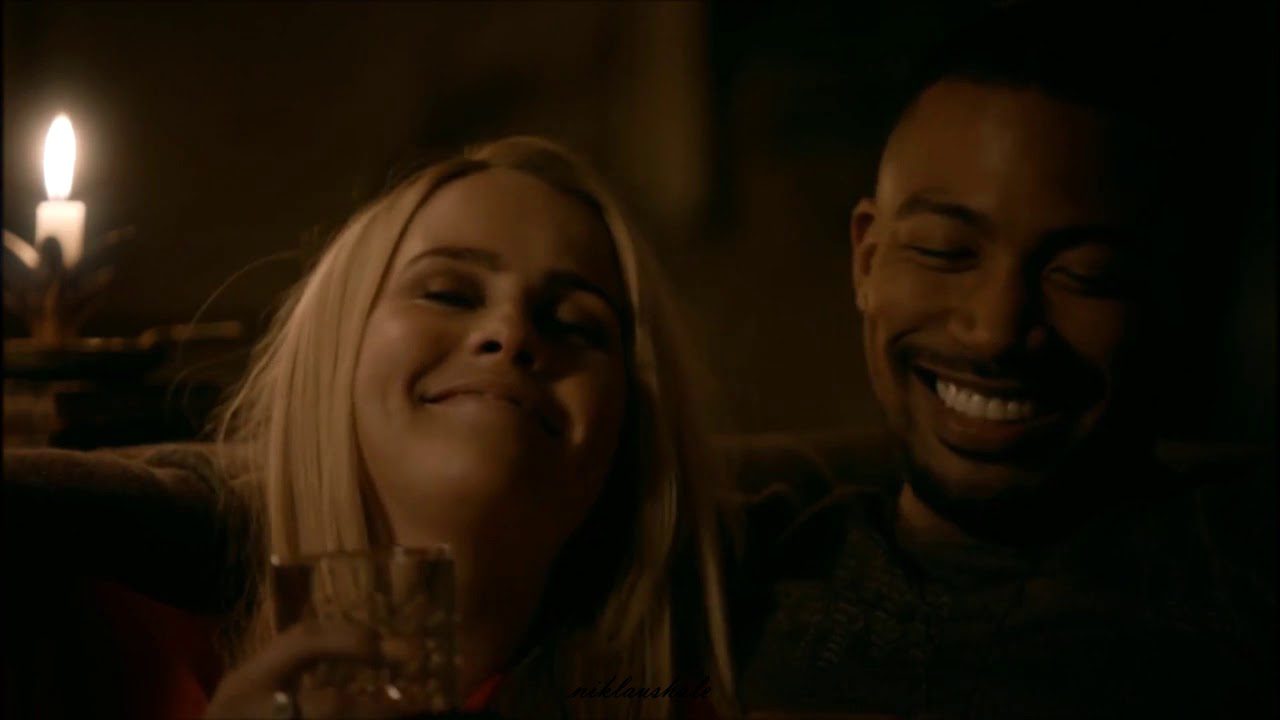 Rebekah and Marcel are in the season finale.

She then has a brief relationship with Stefan in the 1920s at a tavern in Chicago when later Klaus stabs her for choosing Stefan over her family and daggers her for 90 years before bringing her to life in 2010. After she wakes up, she feels left behind in time in regards to dressing and fashion, later copes up. She has brief and occasional flings with both the Salvatore brothers in the later few years before finding herself attracted to Matt Donovan (Yes, right, the quarterback Matt). Shortly later, she moves to New Orleans with her brothers and rekindles with Marcel. Rebekah’s relationship with Marcel was kind of on and off due to their different opinions regarding living their lives.

Who does Rebekah end up with?

In the mid-first season of The originals, Rebekah finally escapes her family to fulfill her desire to live a normal life after Klaus permits her. She later enters the scene in the season finale for the sake of her newborn niece Hope Mikaelson and accepts the responsibility vested by Klaus to become Hope’s guardian. Rebekah takes care of her like a mother all the while when Hayley and Klaus handle their enemies back in New Orleans. She later goes through a lot and patches up with a brother Kol, finds her long-lost sister Freya and does her part in eliminating her family’s enemies.

In the finale of season 5, which is also the final season of the spin-off series, Klaus decides to end the Hollow of magic once and for all by giving himself to death, and Elijah accompanies him the final ride. Just before that, Klaus has a brief conversation with Rebekah and mentions that he had arranged for the cure and informs her to collect it from Caroline in years to come if she still wishes to lead a human life. Rebekah thanks him, forgives him for all his mistakes, and bids farewell to her brothers (saddest finale of all….SPOILERS!!!).

Rebekah then goes on to propose to Marcel and decides to spend her life with him. Marcel accepts her proposal even after knowing that there might be a chance Rebekah takes the cure and dies in time as a human. Even if the details of Rebekah’s relationship with Marcel are vague and no one knows if she took the cure, but it was certain that she decides to spend her life with her one true love Marcel Gerard. 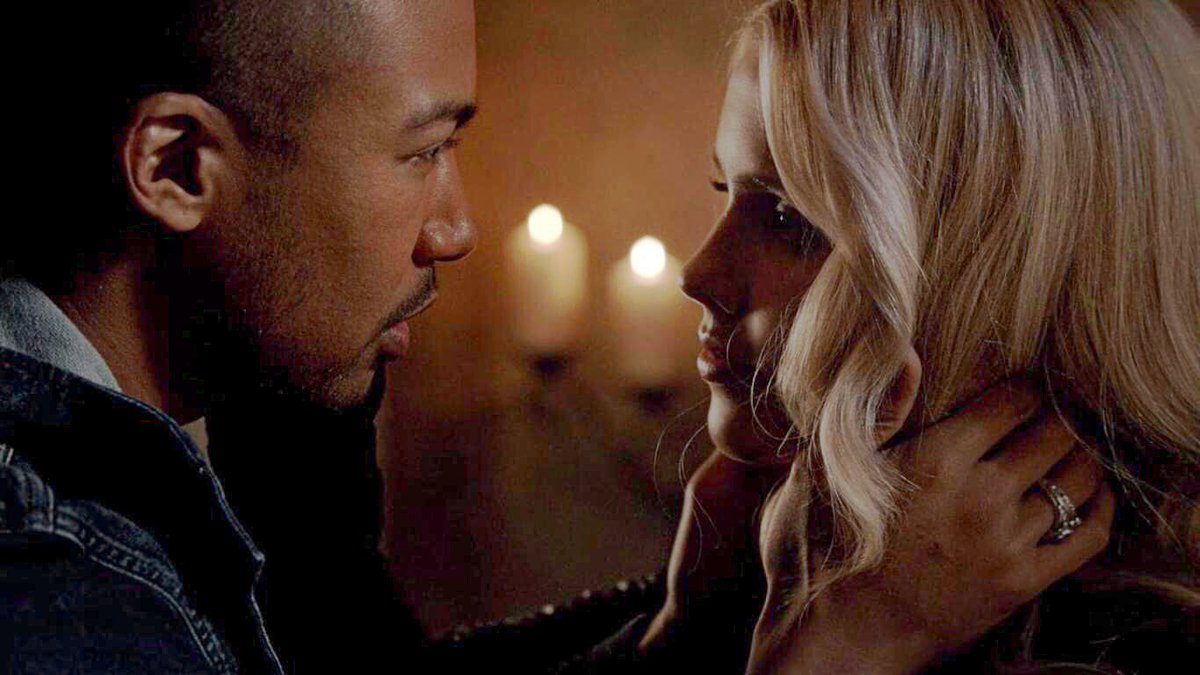 The finale ends on a good note, at least for Rebekah Mikaelson, after the fans’ disappointment regarding the deaths of two handsome original brothers. The TVD spin-off The Originals received more fame and popularity than the former series. Good for the creators, they didn’t decide to disappoint the fans by introducing another spin-off Legacies. This spin-off carries forward the lives of the children of the main series characters.

The CW supernatural drama series TVD and its spin-off have been quite famous for a long time now. All its seasons and episodes are available to watch on Netflix. The Vampire Diaries has a total of 8 seasons with a total of 171 episodes with at least 45 minutes an episode. The originals have 5 seasons with 92 total episodes and 45 minutes each episode. All the seasons of the two series are available on Netflix. The CW’s new spin-off series Legacies, however, is not available.

Also read: Reign Television Series: Who Does Mary End Up With?