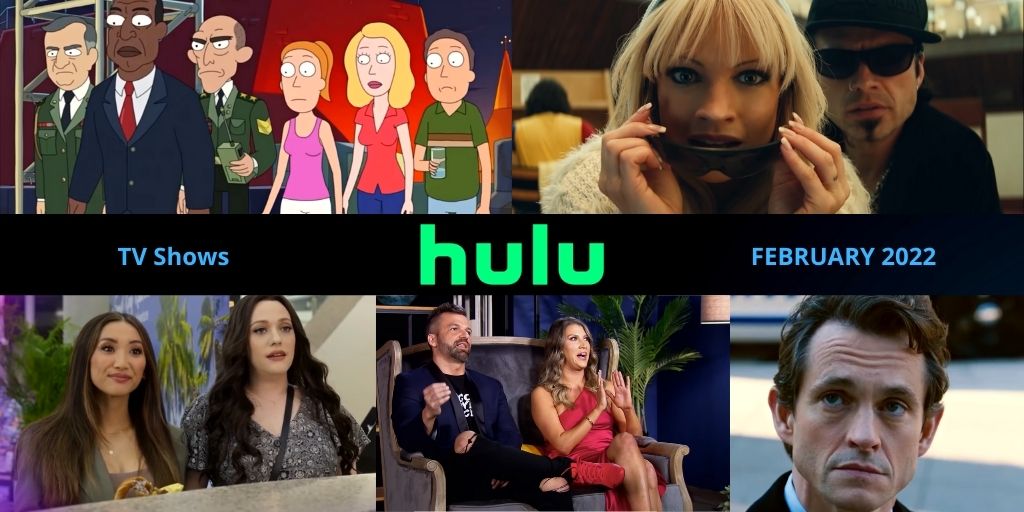 With the end of January 2022, the viewers are now looking forward to the tv shows releasing in February 2022 on Hulu. It is no surprise that this month will be full of a huge variety of shows on the watchlist of the popular streaming service, eventually giving the audience a chance to feast on great stories and exceptional character portrayals. In addition to that, the viewers will get to witness some originals from the store of Hulu that might prove to be a binge-watching treat.

Talking about some of the popular shows among many more coming in the second month of the year, we will be getting the highly anticipated series titled “Pam & Tommy”, right in the first week of the month. On the other hand, the second season of the popular comedy series titled “Dollface” will premiere this month as well. Then we have “Law & Order” making a comeback with a new season after a very long break since its last season.

Whereas, the famous animated television show, “Rick and Morty” will arrive this month on Hulu with another season. Moving on, there will be a whole lot more choices for the fans to choose from. However, before checking out all the tv shows releasing in February 2022, let’s take a look at some of the most anticipated ones. 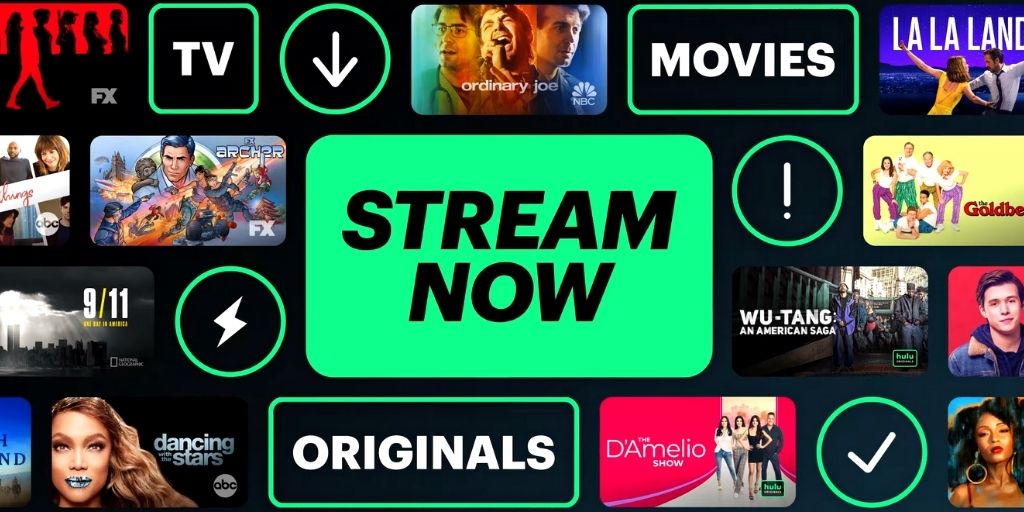 It might be not wrong to consider that this upcoming television series is one of the most, if not the most-awaited, shows of February. The show will star the world-renowned Hollywood actor Sebastian Stan alongside the lead actress Lily James. Mostly famous for his role as the Winter Soldier in the Marvel Cinematic Universe, Sebastian is set to tackle a completely different range this time as he dives into the role of Tommy Lee.

Lee is well-known as the founding member and drummer of the hugely popular American heavy metal band called Mötley Crüe. Meanwhile, Lilly James will be portraying the role of Pamela Anderson, the love interest and wife of Tommy Lee. The story will cover the story of the two world-famous celebrities during their time together. However, it mostly focuses on the aftermath of their leaked sex tape from their honeymoon.

Although the show focuses on the two, for the most part, it will also feature some other prominent characters. Therefore, the series will feature other cast members, which include Seth Rogen, Nick Offerman, Taylor Schilling, Fred Hechinger, and more. The show will kick off with the first three episodes releasing on 2nd February 2022. While the remaining five will release one per week.

Yet another original series from the store of Hulu is making a comeback with its second season on 11th February 2022. Moreover, the show will drop the complete second season on the mentioned date. This makes it a good choice among the list of latest shows for the viewers to binge-watch on the following weekend of the show’s release. The first season of the show dropped on 15th November 2019 and had a total of ten episodes.

Additionally, like the upcoming second season, the complete first season was released altogether as well. It features the well-known Hollywood actress Kat Dennings in the lead role. Meanwhile, the other prominent and recurring actors include Shay Mitchell, Brenda Song, Esther Provitsky, Malin Åkerman, Jayson Blair, and many more. The comedy series focuses on Jules Wiley, a young woman who sets out to figure out her life after a heartbreaking breakup with her longtime boyfriend.

After a break of almost 12 years since the series ended in the year 2010, the first-ever show in the “Law & Order” franchise is returning to take the audience by storm. The American television series follows the genres of legal drama, police procedural, and mystery. It first kicked off on 13th September 1990 and became hugely popular among viewers all around the world.

Furthermore, the success of the show made way for more spin-offs that made the franchise quite popular as a whole. However, the original show started to lose viewership and was eventually canceled after airing its 20th Season between 25th September 2009 to 24th May 2010. Although we are now back to a fresh start for the show with the latest season, the cast won’t include all the similar faces from before. 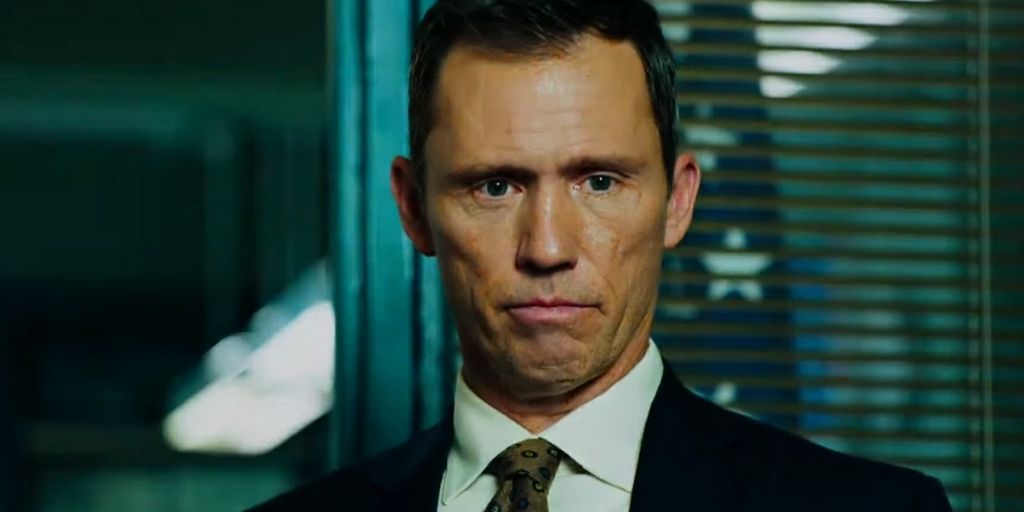 The cast members will include Camryn Manheim, Jeffrey Donovan, Anthony Anderson, Odelya Halevi, Hugh Dancy, and more. These were some of the most talked-about and anticipated tv shows releasing in February 2022 on Hulu. However, they are only the tip of whatever else is joining the variety of offerings in the tv category. So let us take a quick look at all the other tv shows coming to Hulu in February 2022. 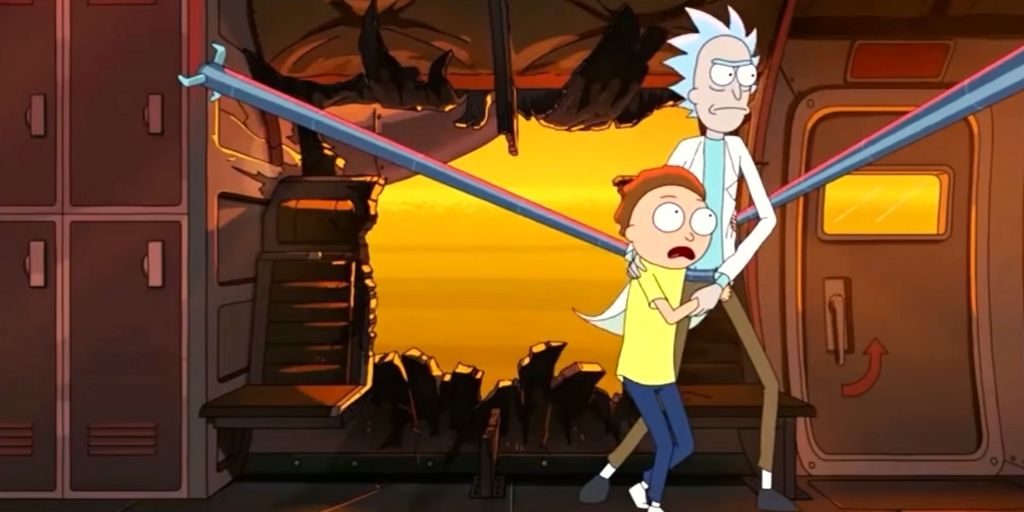 A still from Ricky And Morty Season 5