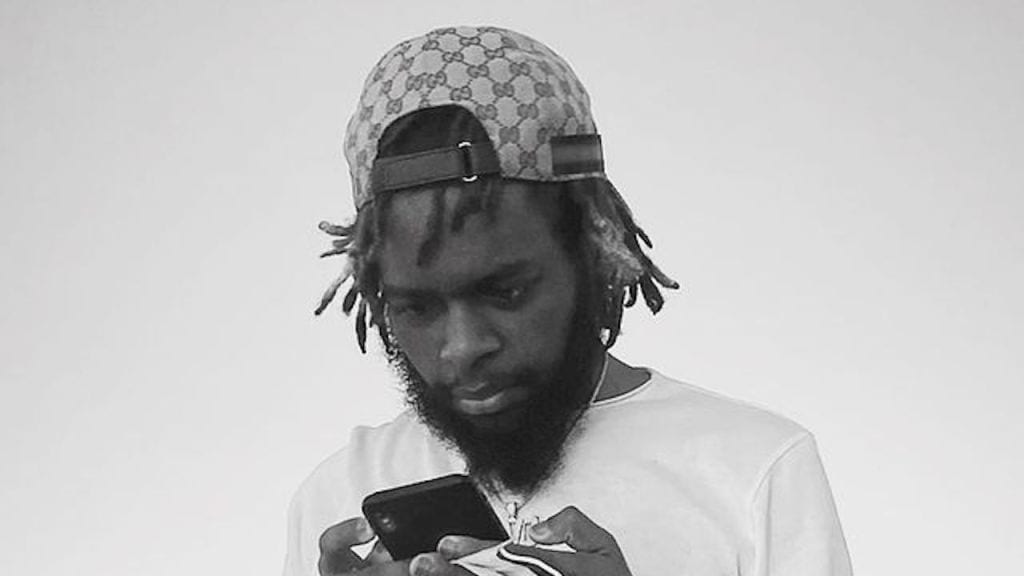 Turn Me Up Josh

Turn Me Up Josh was a famous name in the Hip Hop music industry. He was one of the finest music makers in the industry. Also known as the multi-platinum producer, Josh made his name among the popular engineers in the industry. He was from Houston. Josh’s real name was Joshua Samuels. He was signed with the company titled “Winners Circle Entertainment”. Josh was known for his collaborations with the famous rapper Lil Durk who announced his death to the media on May 31, 2021.

Josh worked with many celebrities like Drake and Lil Durk. Likewise, his works with King Von, Tinashe, Migos, and Megan Thee Stallion were widely appreciated by listeners all over the world.  He was an important part of the music industry. Josh’s sudden demise has created chaos online. On one hand, the paparazzi are busy finding out the reason behind his death. Whereas, Josh’s fans are in shock. Various celebrities have posted tributes for the late producer. Meanwhile, his fans and music enthusiasts over the world are keen to go through his best tracks. Therefore, we are here with the ten best tracks by Turn Me Up Josh. 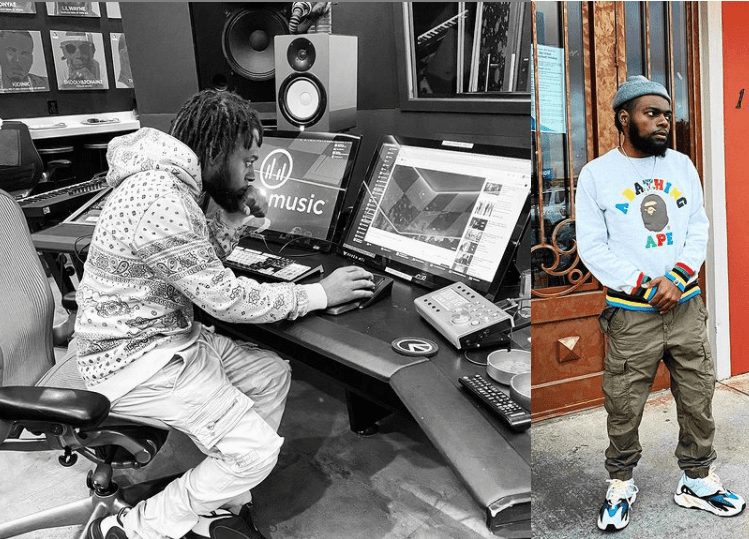 his original name was Joshua Samuel

Let Em Know was a track in the album “The Voice”. This was American rapper Lil Durk’s sixth album. It was released on December 24, 2020. The album was produced by Turn Me Up Josh. Meanwhile, other producers of the album were Akel, Ayo Bleu, Metro Boomin, and LowLowTurnThatUp to name a few. The duration of this song is 2 minutes 55 seconds. 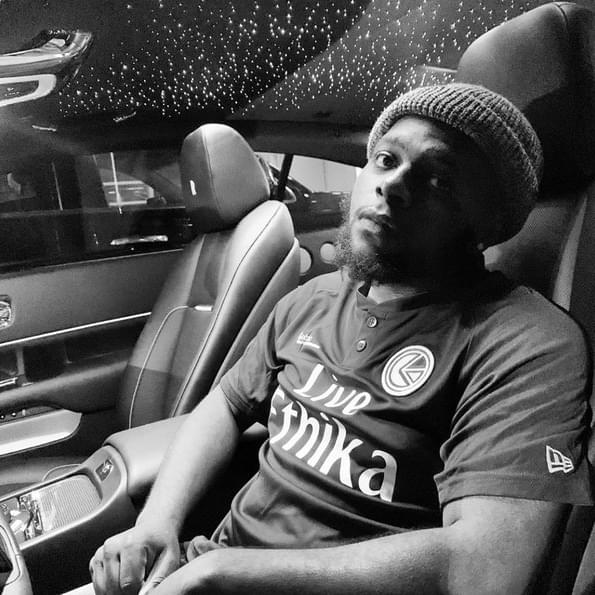 Turn Me Up Josh was a Grammy nominee

This is another song by Lil Durk. “When We Shoot” is a part of Durk’s 2020 album “Just Cause Y’all Waited 2”. This album was produced by Young Cutta & Turn Me Up Josh. Whereas the song was written by Josh and Lil Durk. The duration of the song is 2 minutes 58 seconds.

Mine Too is a song sung by King Von. It was produced by JishBeatz, Pooh Beatz, and Turn Me Up Josh. It was a track in the album titled “Welcome to O’Block”. This was released in October 2020. The duration of this song is 2 minutes 55 seconds.

“To Be Honest” is a song by Lil Durk. It was produced by Young Cutta, Ayo Bleu, and Turn Me Up Josh. Likewise, the song was a part of “The Voice”. The writers are Banks, Rembert, and Lotas-Sherratt. It was released on December 24, 2020. The duration of the song is 2 minutes 26 seconds.

The singer is Johnny Cinco. Likewise, the song is a part of “Hood Drake”. It is an album by Johnny released in 2019. Meanwhile, Turn Me Up Josh was the producer of this album. The duration of the song is 3 minutes and 6 seconds.

Let Me Find Out is a single by Trapboy Freddy. Josh produced the song. Likewise, it featured Yella Beezy. Also, the song was released on 27 March 2020. The duration of this song is 2 minutes 49 seconds.

This is another song from Johnny Cinco’s album “Hood Drake”. Meanwhile, the song was released in 2020. The duration of this song is 1 minute 49 seconds. This song is quite small in duration, leaving great impacts on the minds of the listeners.

This was a song by Lil Durk. “Backdoor” was a part of Turn Me Up Josh’s production titled “The Voice”. Aura and Ayo Bleu were the co-producers of this song. The duration of Lil Durk’s song is 3 minutes 21 seconds.

It is a song by Metro Boomin. Likewise, it peaked at #42 on the Billboard Hot 100. 10 Freaky Girls is a part of the album “Not All Heroes Wear Capes”. It is produced by Turn Me Up Josh alongside Metro Boomin. The duration of the song is 3 minutes 29 seconds.

This was Josh’s initial work alongside Migos. It launched in the year 2013. Till now, this song is one of the best songs by Migos. Likewise, it became the top song by Turn Me Up Josh. The song was produced by Zaytoven under the album Young Rich Niggas. Meanwhile, Drake featured in the official music video. The duration of this song featuring Drake is 3 minutes 25 seconds.