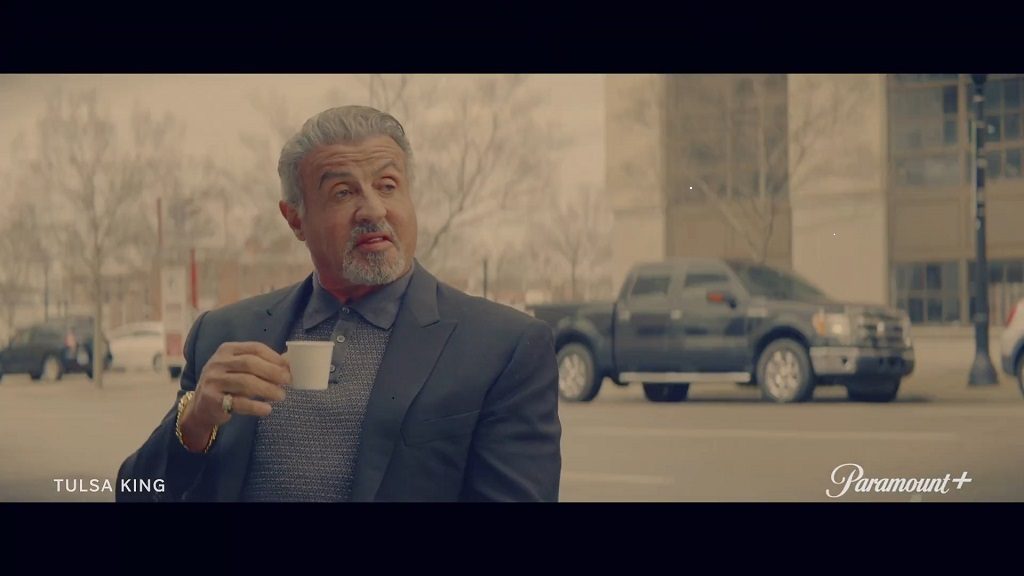 The other cast includes Garrett Hedlund, Martin Starr, Andrea Savage, Max Casella, Vincent Piazza, and Alan C. Peterson. Tulsa King is fictional series and is not based on real-life scenarios. Dwight Manfredi is faced with a dilemma after his release from prison. The dilemma was that he had to move to Tulsa or stay in New York. His mob family banishes him in Tulsa, Oklahoma. He embarked on his new journey to Tulsa to build his new army and criminal empire.

Fans can’t wait to watch the upcoming crime drama series, Tulsa King, after its teaser is released. Manfredi always wanted to be a gangster, as shown in the teaser of Tulsa King. The protagonist also mentions that he married this life. Manfredi wants to see if that life wants to marry him back. After getting betrayed by his old mob family, Manfredi starts building his new criminal empire in Tulsa, Oklahoma. Will he be able to surpass what he had in New York? To get to know the release date of the series, stay tuned till the very end of the article.

Tulsa King is Stallone’s first television appearance making it more exciting for the audience. MTV Entertainment and 101 Studios are the producers of Tulsa King. After being exiled, Stallone realized that his old mob family did not have his best interests for him in mind. He made his crew from unexpected characters. This new crew will help Manfredi to build his new criminal empire bigger than his previous one. In an interview, producer Sheridan mentioned that he came up with the idea of Tulsa King, wrote the plot, and cast Sylvester Stallone within one week.

Why is Sylvester Stallone the perfect pick for Tulsa King?

Sylvester Stallone is an American actor, screenwriter, and filmmaker. The audience recognizes from the Rocky series. Sylvester has won many awards for acting in the same series. Stallone made his directorial debut and also starred in the film Paradise Alley. He directed, wrote, and starred in Rocky II, and the movie was a huge success for him. Stallone’s every movie was not a success as from the years 2000 to 2006, he faced criticism and experienced a downfall in his career. But he made a massive comeback with his sixth installment of Rocky. Sylvester Stallone in and as Tulsa King

Sylvester acted in genres of action, drama, and crime, which made him the perfect pick for Tulsa King.

Where to Watch Tulsa King?

The teaser made it clear one thing for sure Dwight Manfredi was not named “The General” by chance but for a reason. Tulsa King is yet another successful team-up of Taylor Sheridan and Paramount+. Though the series release date is in November, the producers releasing its teaser to increase the curiosity towards the series is commendable. Don’t forget to add this crime drama series to your list.