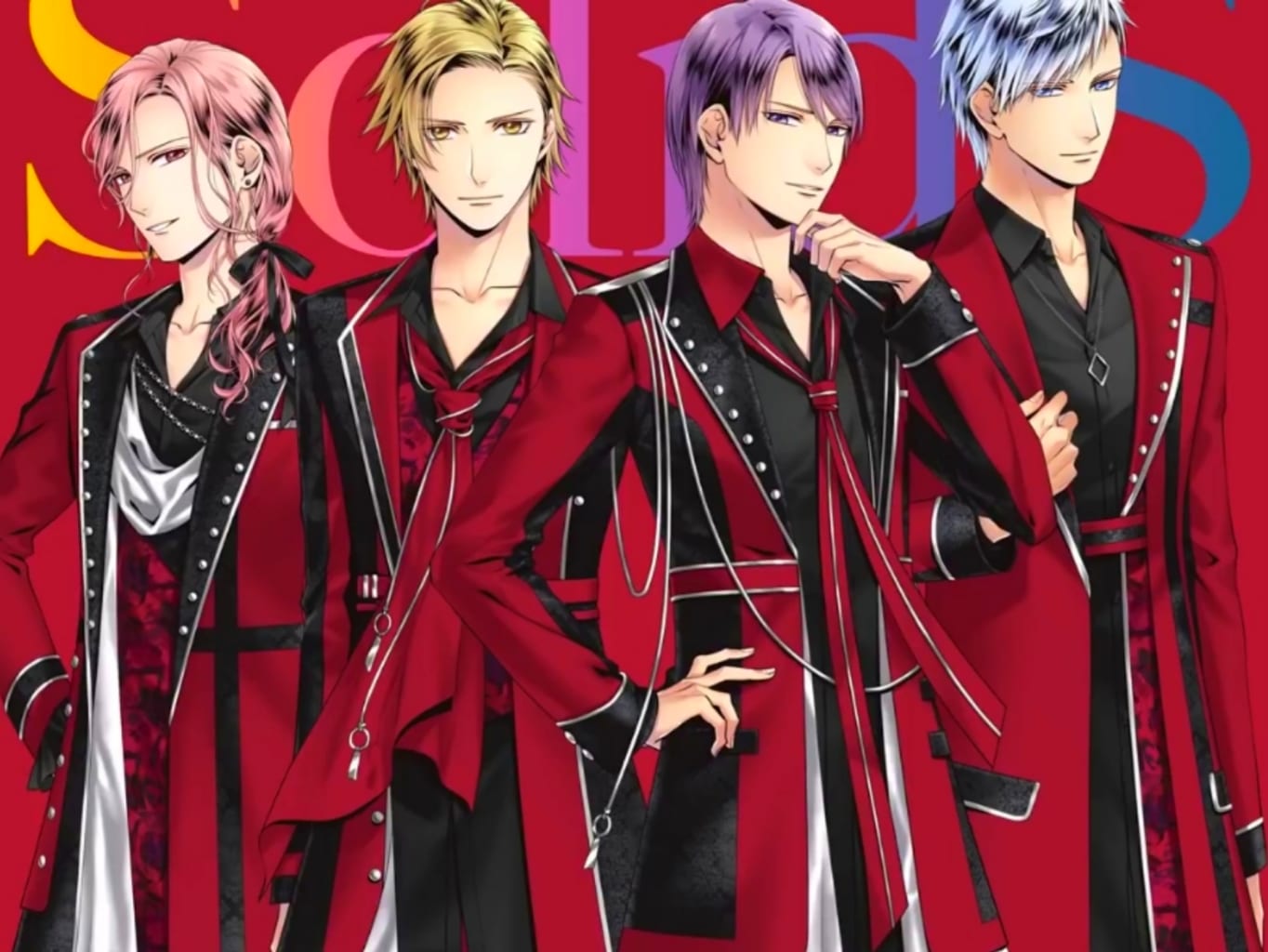 We have all experienced a strong infatuation for idols in different phases of our lives. Bringing back such nostalgic feelings is the popular idol anime series, Tsukipro. The announcement for Tsukipro The Animation 2 was made long ago and release dates have been. Tsukipro The Animation 2, like its prequel Tsukipro and closely affiliated anime Tsukiuta, is a musical journey of four idol groups. After the fame gained from the first season, voice actors Yuichiro Umehara, Takuya Eguchi, Natsuki Hanae, and Soma Saito performed in many concerts hyping up their fans even more. After seeing their charms, it is difficult to not return for another Tsukipro addition. Tsukipro The Animation 2 release date and other details are out. It is natural to get excited for the series as we prepare to simp for the gorgeous idols while we flow in their music.

Summer of 2021 has an amazing collection of anime in its first. Tsukipro, although not as active as the shounen series, is a beautiful anime. The series takes a considerable amount of time to nurture its music and finally present it to its audience. Its characters manifest themselves into lyrics and produce honest songs. The basic concept of Tsukipro is delivering the process of song-making in a way that touches the hearts of people. Flashy idol lives and their daily surroundings are given an ample amount of focus too. The first season grasped the concept the makers were trying to throw since the anime is back for a sequel.

Here are all the details of Tsukipro The Animation 2 release date and other details.

Also Read: One Piece 1016 Spoilers: Is This The New Strawhat Member?

Tsukipro focuses on the four idol groups under the Tsukino Entertainment Production, namely, SOARA, Growth, SolidS, and QUELL. The second season will be focussing on the daily lives of these idols as they work hard to create music.

The Tsukipro series has a huge main cast. Each idol group has 4 members atleast (the only SOARA has 5 members). Meaning, the series consists of 17 main characters each having a wonderful voice cast. There is going to be a good amount of involvement of Six Gravity, another idol group we saw in the Tsukiuta anime.

The stories of these anime are mostly simple but peaceful. Rather than including any dramatic twist, the Tsukipro anime series deals with development. Being an original series, a particular plot is unavailable but we know that we will be experiencing more amazing music in this season as well.

The series was indicated for a second season in 2017. However, confirmation was announced on the official Tsukipro website. Tsukipro The Animation 2 release date is 7 July 2021.

The anime will premiere on Tokyo MX, KBS, and BS on the same day. AT-X will air the anime a day later on 8 July. For fans overseas, the anime will be available on Crunchyroll.

So far, four promotional videos have been uploaded. Each presents a theme song by the four different idol groups under Tsukino Entertainment Production.

The first PV features the song “Love ‘Em All” by SolidS.

The second PV features the song “Gonna be Alright” by SOARA.

The third PV features the song “Your Freedom” by Quell.

The fourth PV features the song “The Journey Of Freedom” by Growth.

A final PV was updated on 7 June 2021 that revealed the release date of the anime.

SolidS member, Shiki Takamura’s younger brother will be making an appearance. The name of this character is Keito Okamoto and will be voiced by Yoshiki Nakajima. We will also see Tsubasa Okui’s sister, Mina Okui. The voice actor taking up her role is Hisaka Tojo. All other main casts will return for their respective roles.

The first episode of the anime series is titled “We Couldn’t Wait To Get Up In The Morning”.  The members of SolidS have now become the face of a canned coffee company. Keito and Mina come to the Tsukipro dormitory to visit their siblings.