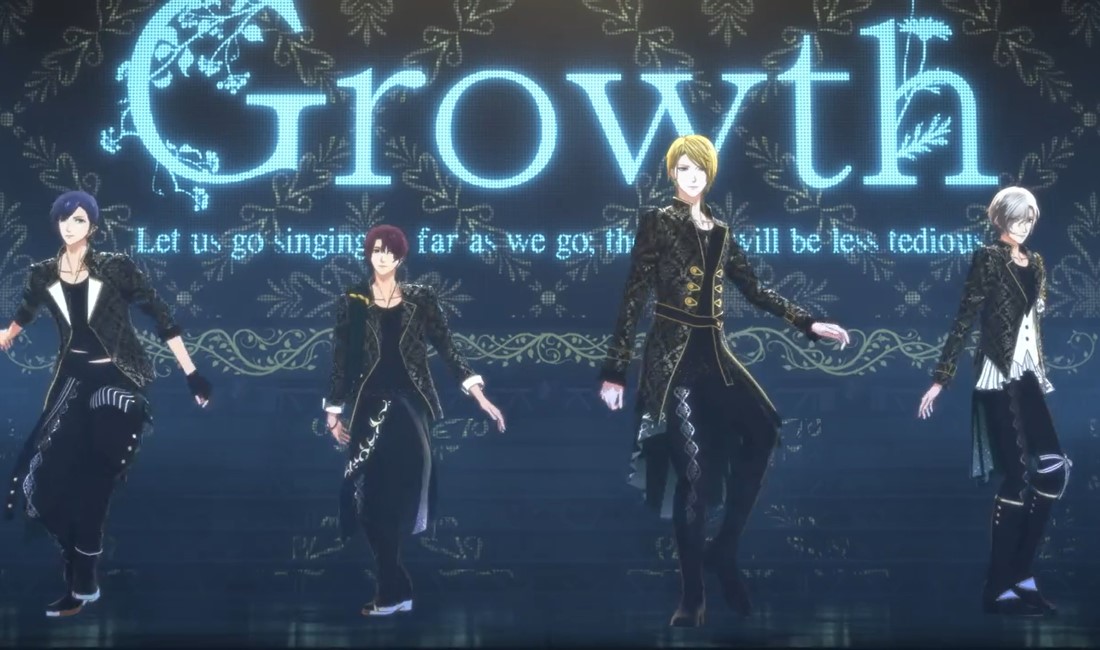 Ryo had a dream about when he wandered in a maze, and his friend comes to his rescue. Later, Ryo wakes up and notices that they pass by the labyrinth that he walked in the past. The Growth Unit is traveling to another town to get ready for the next event. When they arrive at the hotel, they find a team rivalry survival camp battle camp. Their leader explains about Summer Special Tv Program Plan. The leader told Ryota and Mamoru to practice as representative team members for Tsukipro.

One of the boys talked about the special variety tv show that will return this year. The blond guy read about the idols, comedians, Tokyo Univesity students, and the strongest kids. They also discover about the uncharted territory that the celebs have to survive. Ryo wonders about uncharted territory, and the leader explains that they will be clearing tasks while serving an uninhabited island, and they will compete based on total points. The boys realize that the challenge is real since the title states survival. Ken said that it would be the perfect time to show his NEET-era survival skills to good use. Mamoru teases him that he lost before, and now he is bragging. The leader asks Ryota what he thinks.

Previously on TSUKIPRO THE ANIMATION 2 Episode 8

Ryota comments that he thinks it is Ken’s alley since Kensuke was invited to judge the Blazing High School Student Dance Battle. Koki will also be part of a commercial shoot. Koki wonders if Ryo is okay, and Ryo replies that survival is not his thing. Ken told Ryo that it would be fun and they will be fishing in mother nature and stargazing and doing all stuff. Ryo imagines how fun it will be when they arrived there. Ken adds that it will be fun to spend time gazing at the flow of a beautiful river or a starlit sky. 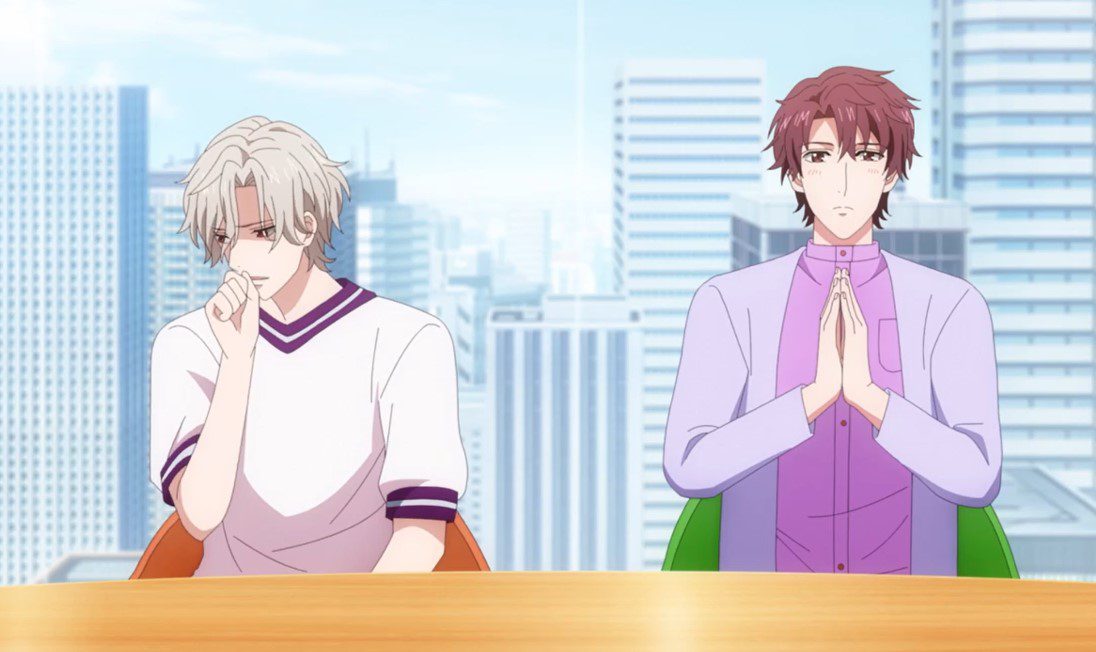 Ken praises ”Mother Nature” and reminds Ryo about what happens. The boys decide that Mamoru will prepare bug repellent for Ryo. The leader told them that it is not allowed, and Koki adds restrictions on what they can bring. The boys decided to read the list of things that are not allowed to bring to the camp. The leader adds that there are rules that allow them to exchange points. Koki asks about what happens when they clear the tasks.

The leader explains everything to them. Ryo thinks that Ice Age will happen during camping; Koki reminds Ryo about other participants. Ren from the SOARA will be there, and Ryo decided to go since he admires Ren. Ken is glad that Ryo is happy after hearing Ren’s name. Koki adds that Kai from Procellarum and the boys realize that it is music to their ears. They know that Kai can thrive in any unexplored region. The boys talked about other members and realize that they will have to face their rivals to win this tournament. Later travel and find a nice spot for camping in the mountains.

In this article:TSUKIPRO THE ANIMATION 2